Home are selling fast in Northeast Los Angeles at prices well above asking. The median days on market in February was 45, which is two days faster than in February 2020, while the sales-to-list ratio, which compares the sale price to the asking price, was 104%. Still, some homes — like the three featured below — sold faster than others at truly eyepopping premiums. What made these homes uber desirable? They’re perfectly turnkey and, more important, they have detached garages set up for the new work-from-home normal. 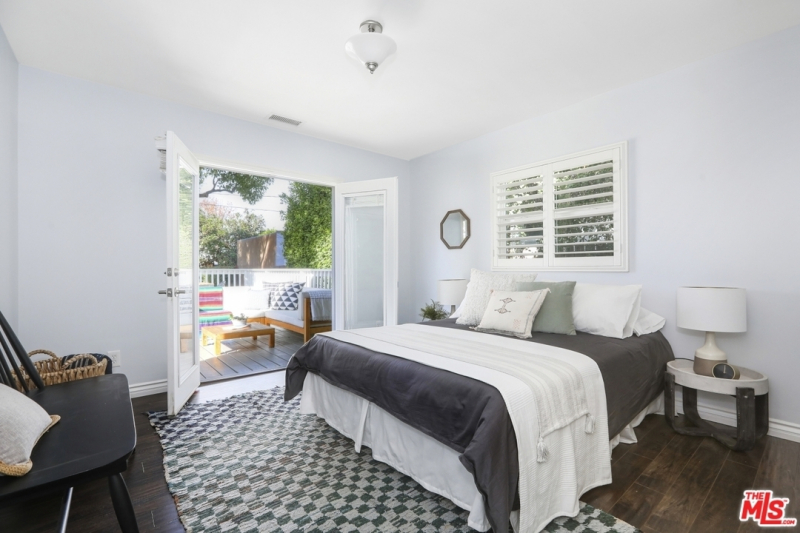 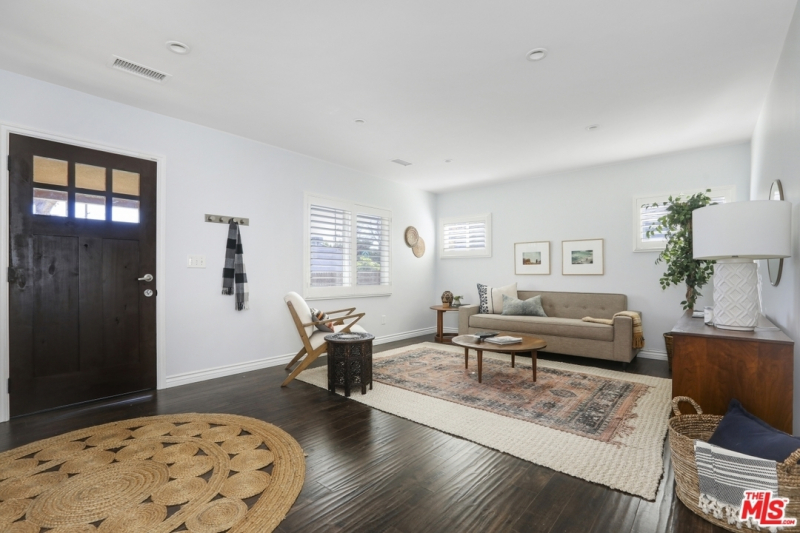 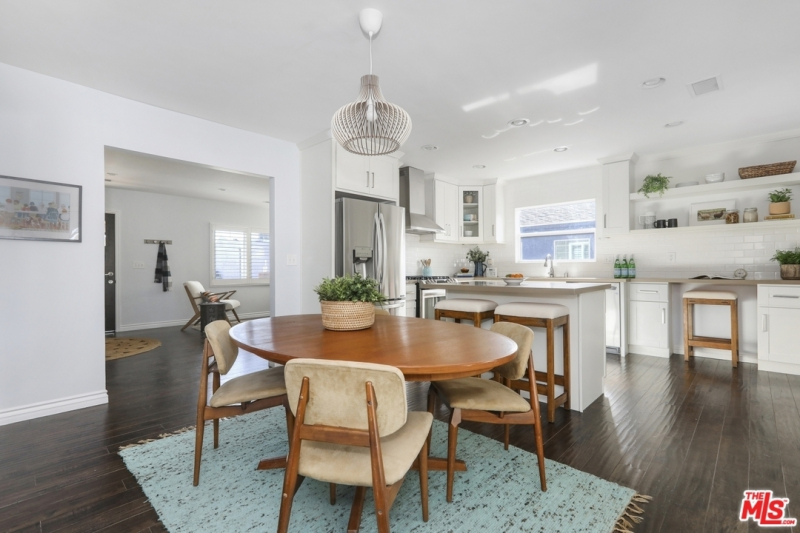 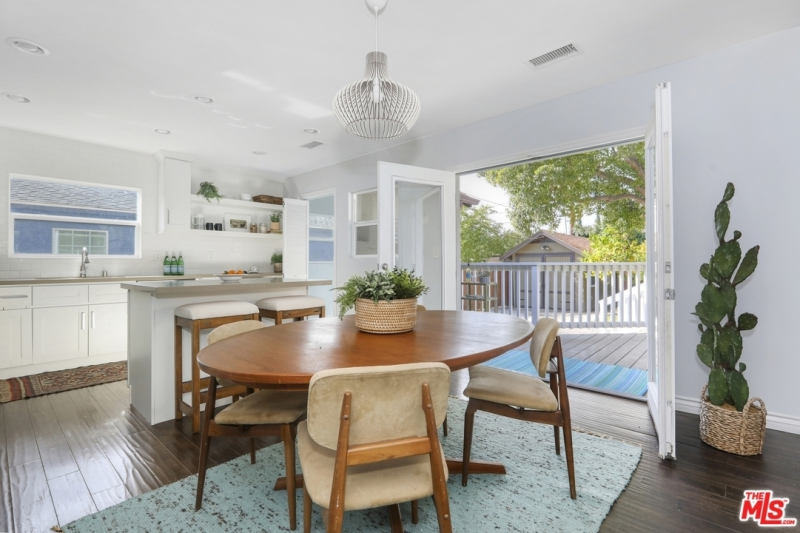 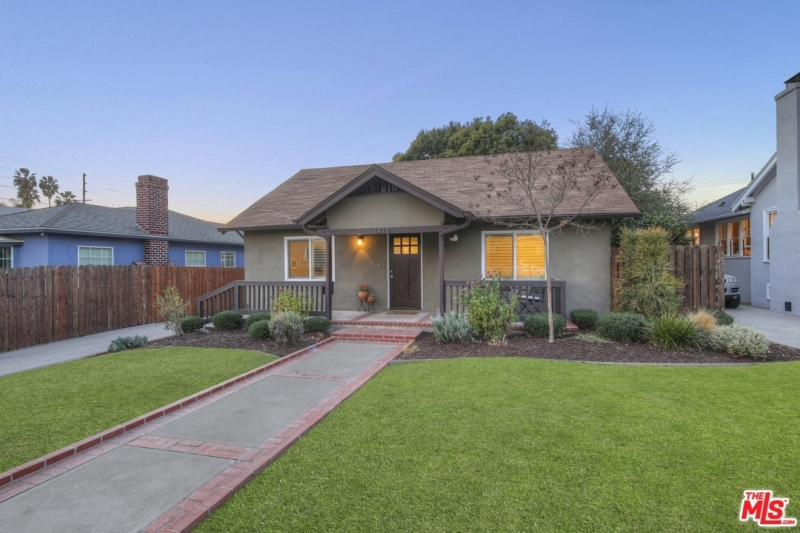 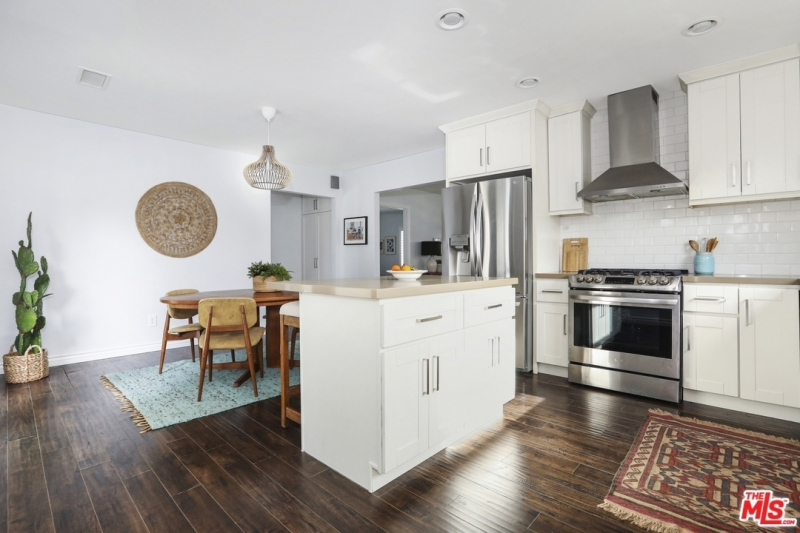 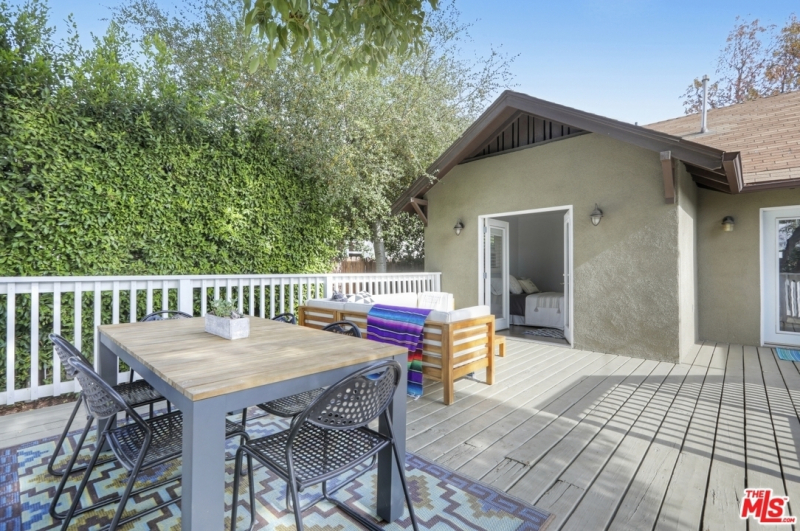 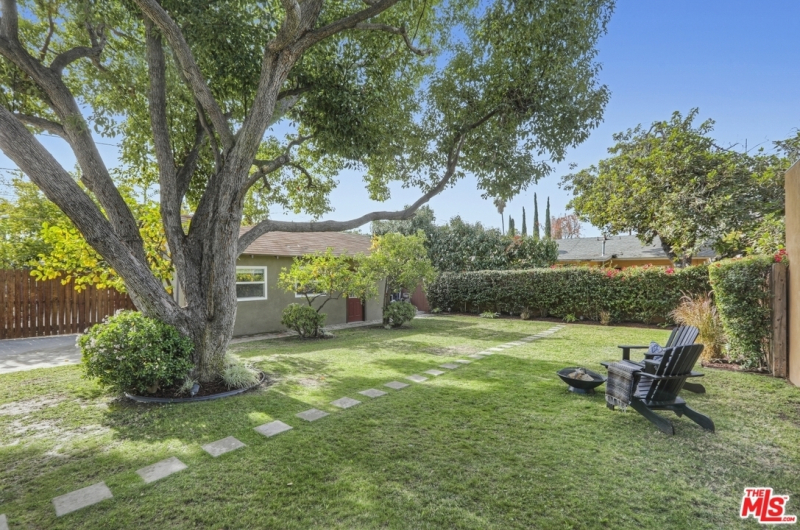 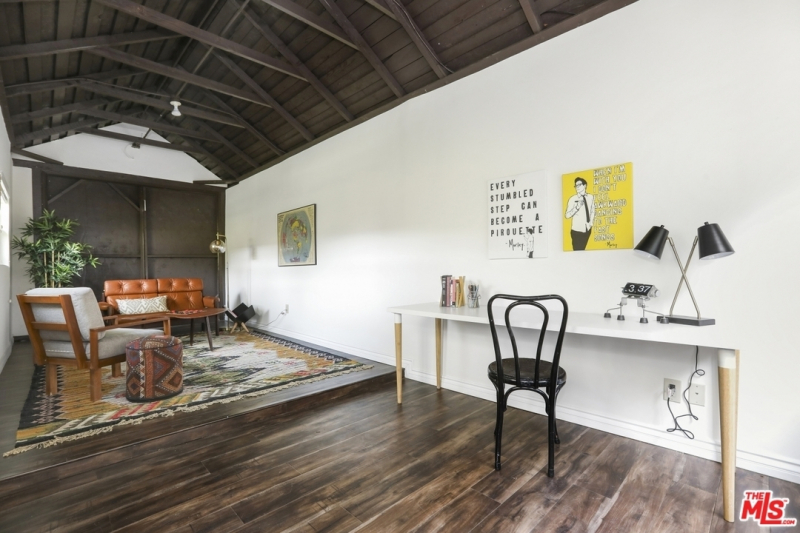 Situated on a 7,000 square foot lot, this two-bed, one-bath Highland Park bungalow has a sprawling backyard, which makes the garage conversion feel even more private. Plus, with a lot this size, the new owner could easily add an additional bedroom or bathroom to the house. 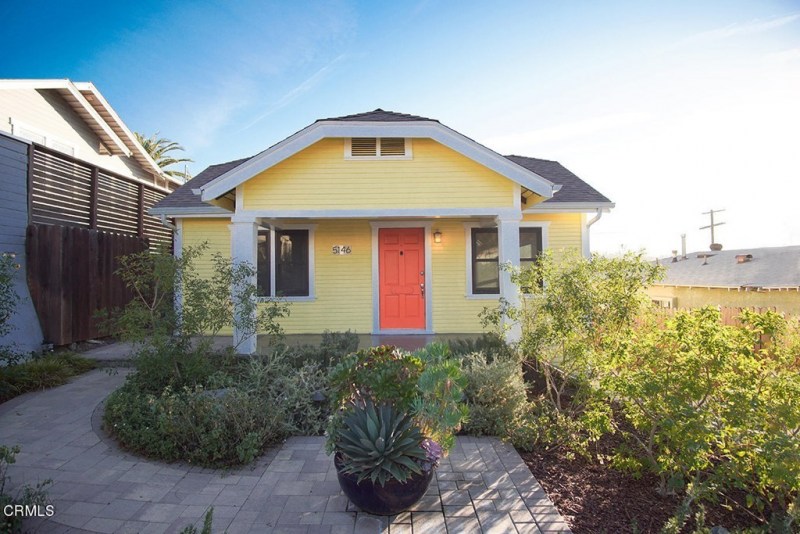 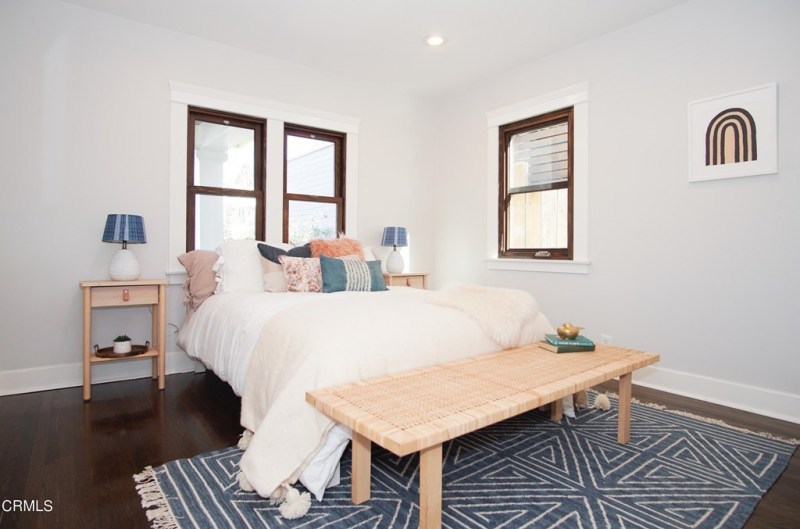 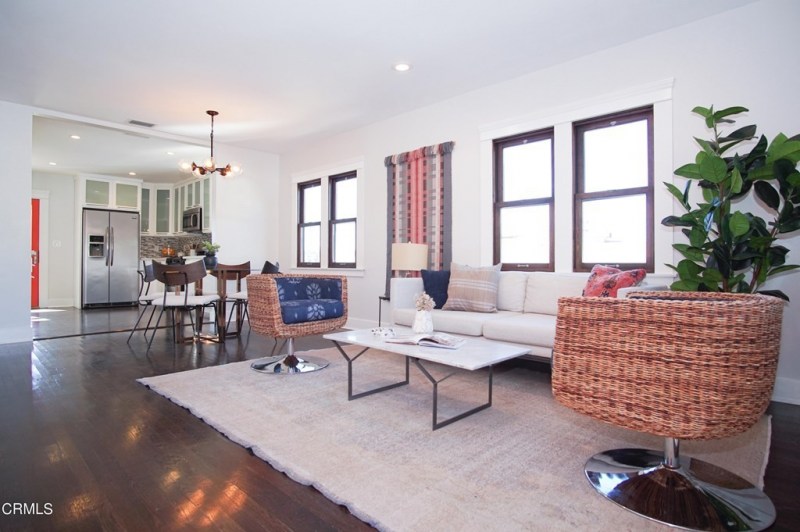 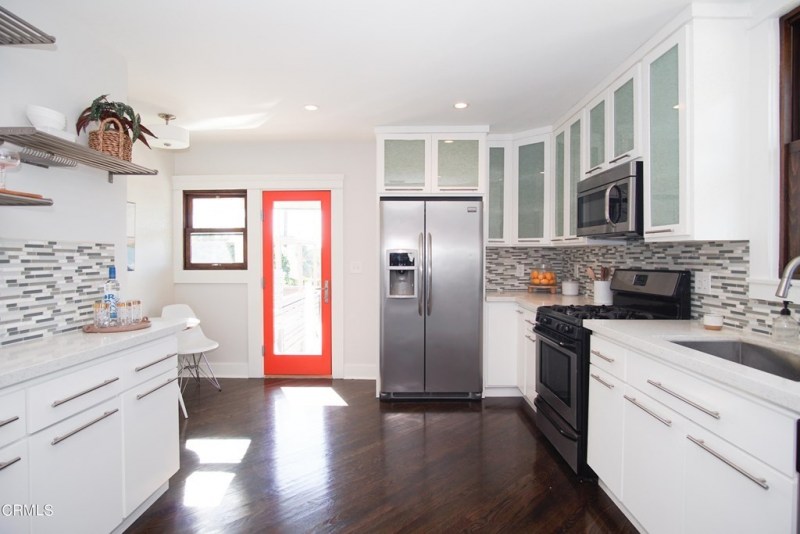 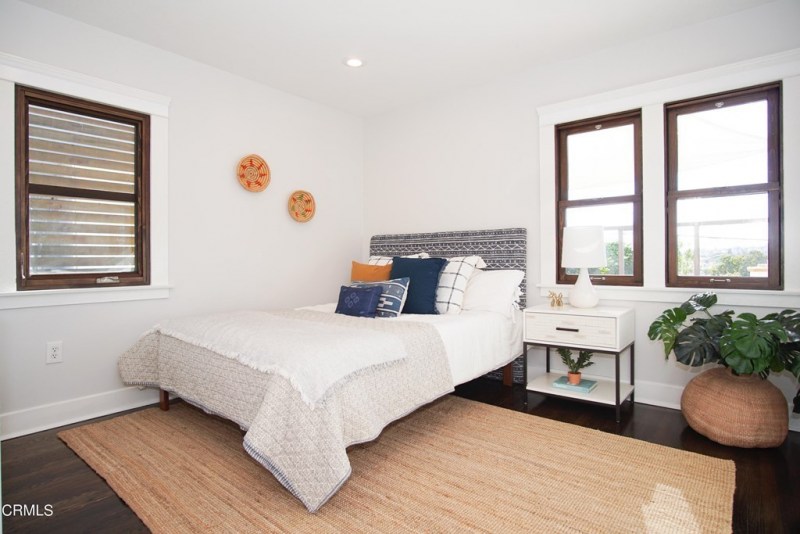 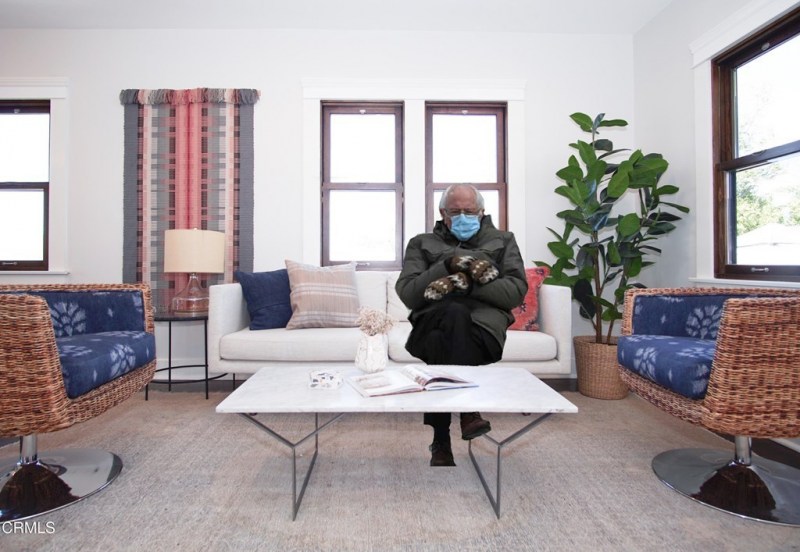 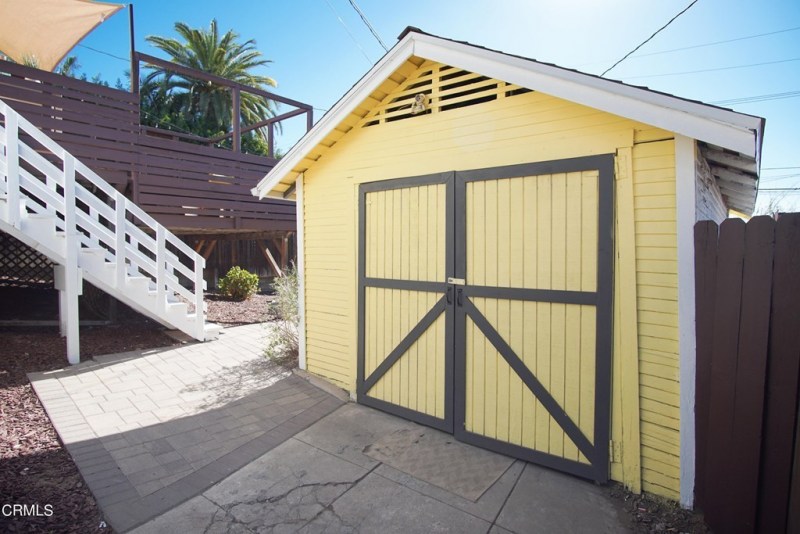 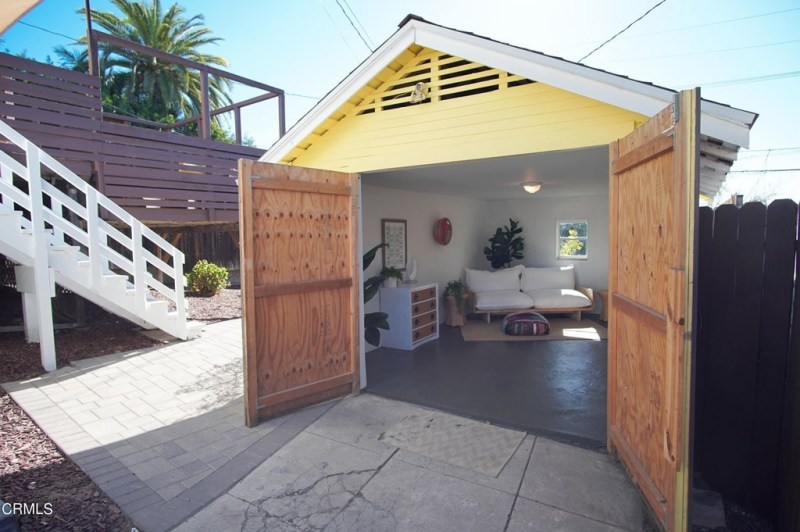 Foot-for-foot, this 884-square-foot home in Highland Park was the most expensive sale in NELA in February, at $1,200-per-square-foot. The detached garage and finished basement (a rarity in SoCal) were certainly the factors that pushed this home sale over the million-dollar mark. 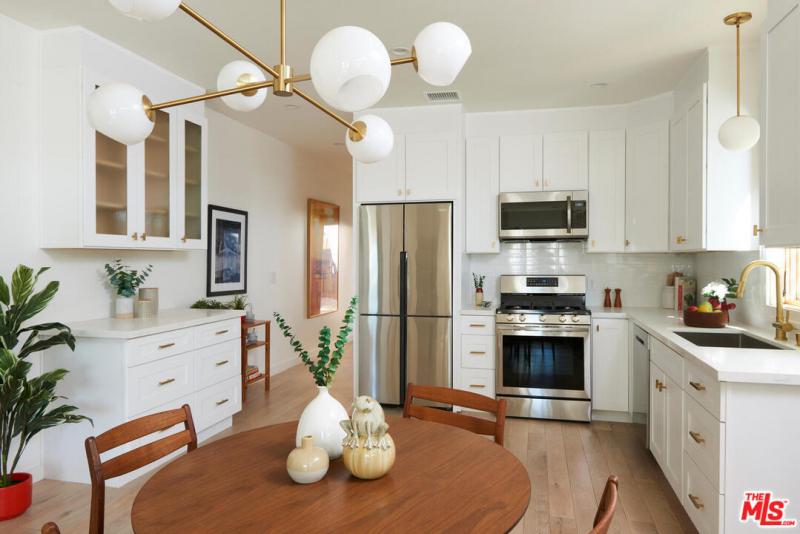 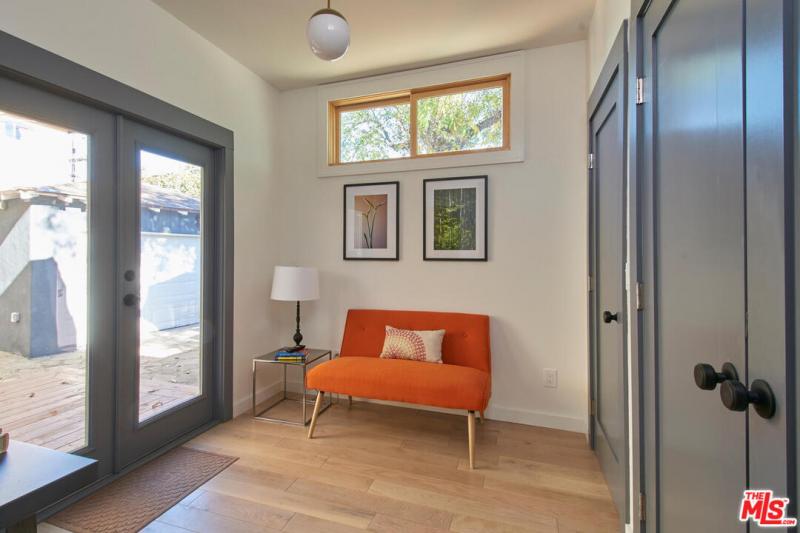 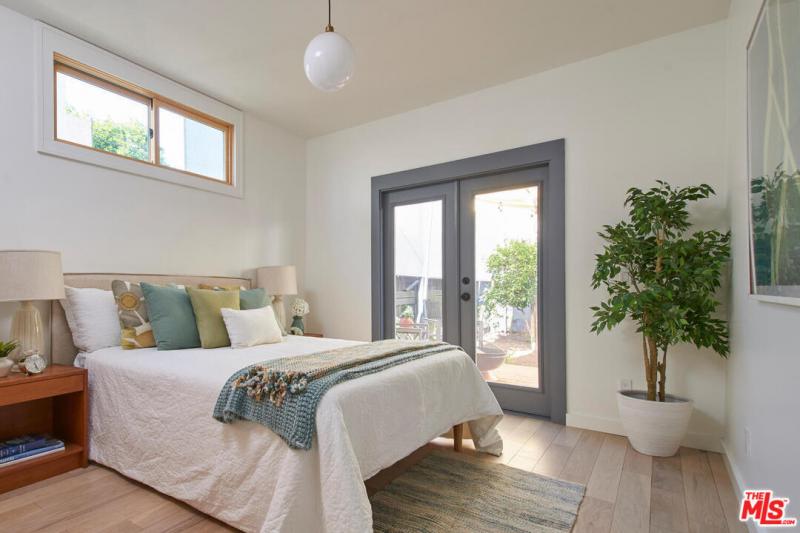 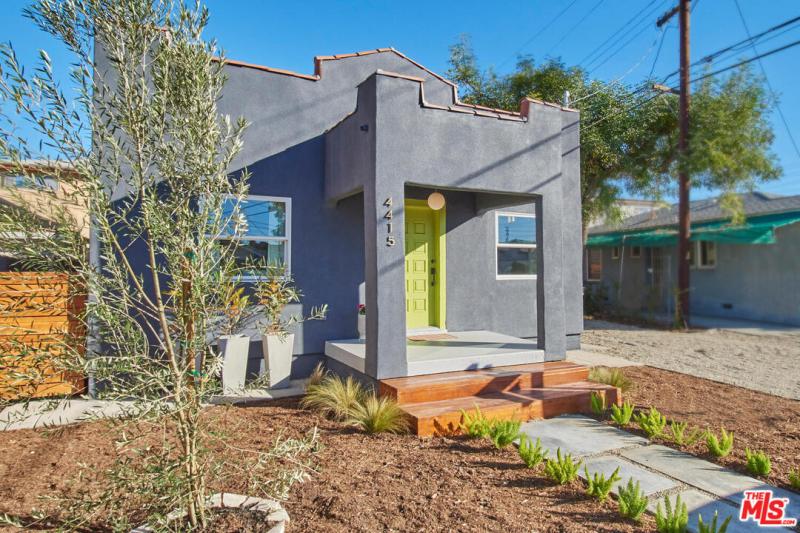 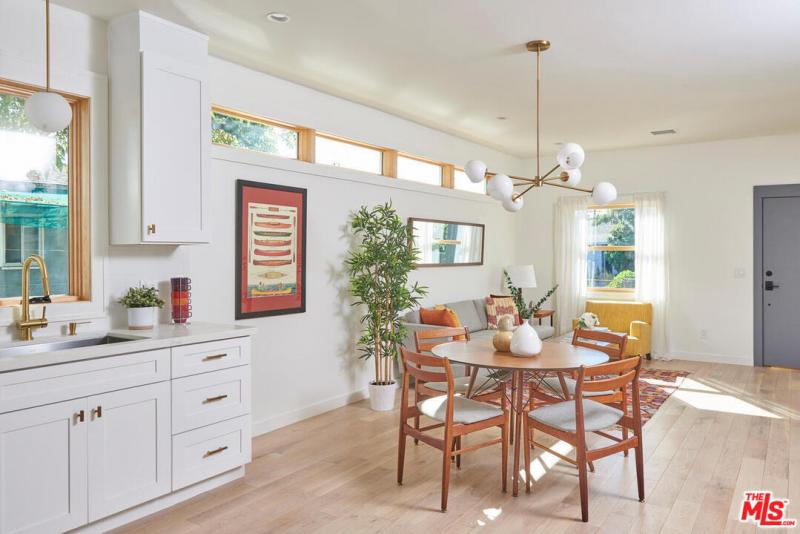 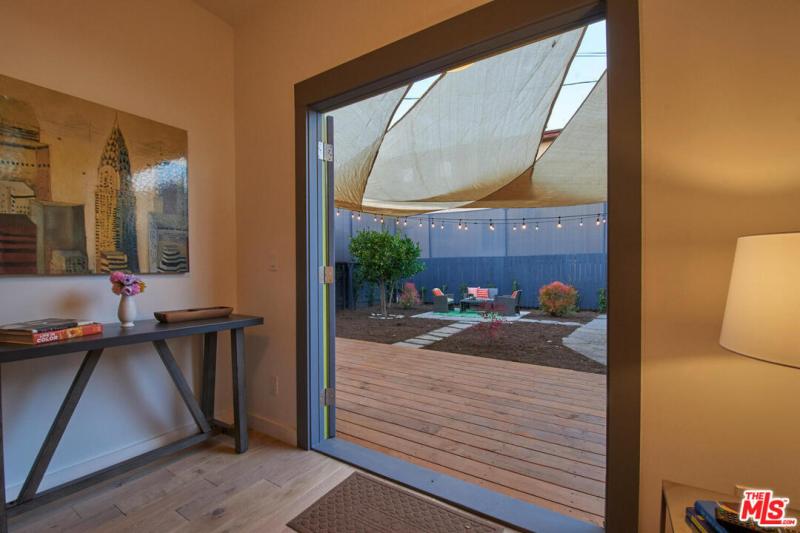 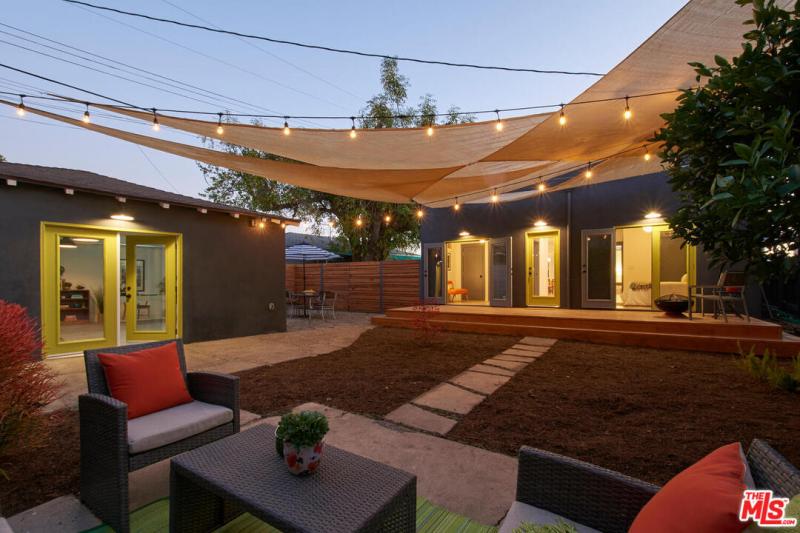 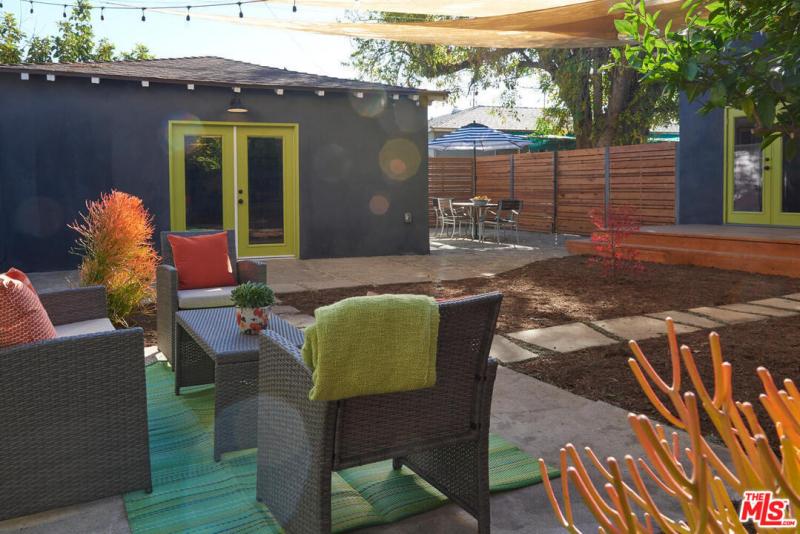 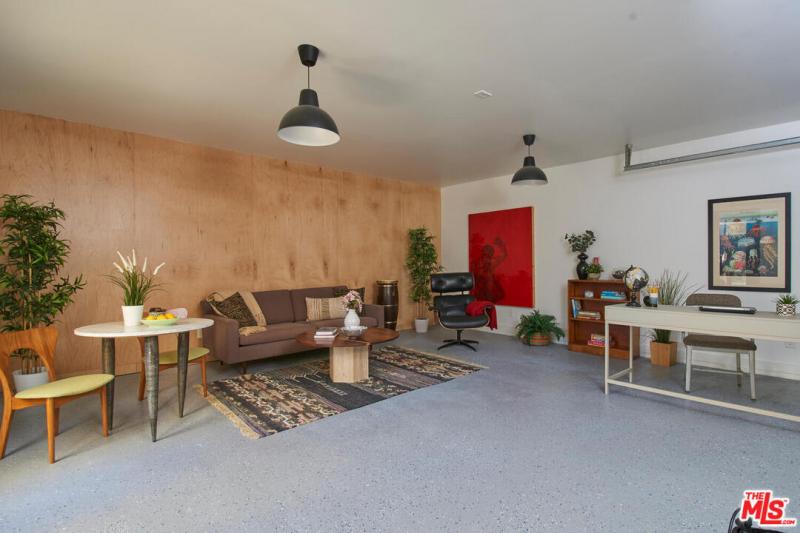 The largest of the three homes featured here, this three-bed, two-bath Spanish bungalow in Eagle Rock is updated throughout. It last sold in August 2020 for $650,000, so it was clearly a profitable flip.

Show your support for the Boulevard Sentinel’s local journalism.