At 456 square feet, this 1-bed, 1-bath bungalow in Glassell Park was the smallest single family home sold in May in Northeast Los Angeles. And with a sale price of $750,000 — or $1,654 per square foot — it was also the most expensive home sold in the region foot-for-foot.

It’s hard not to see a sale like this one as a sign of a market top. Then again, for a long time now, the growth in home prices in NELA has exceeded expectations. What is the little bungalow in Glassell Park telling us? 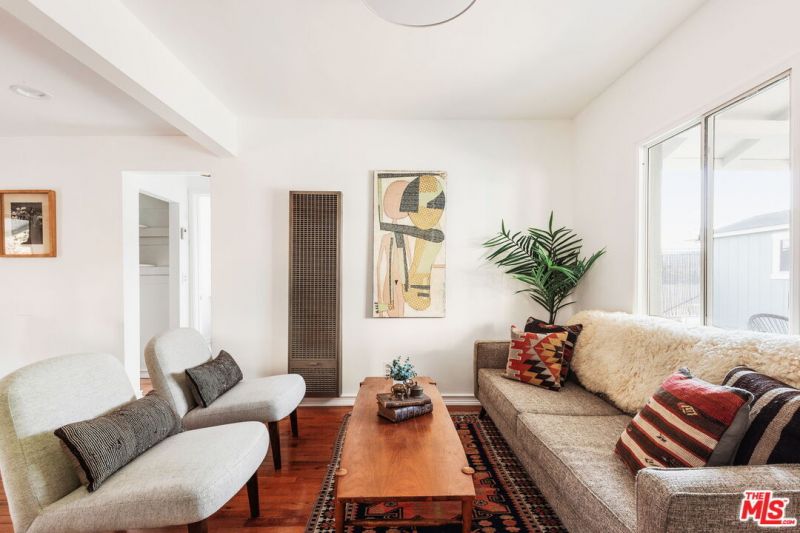 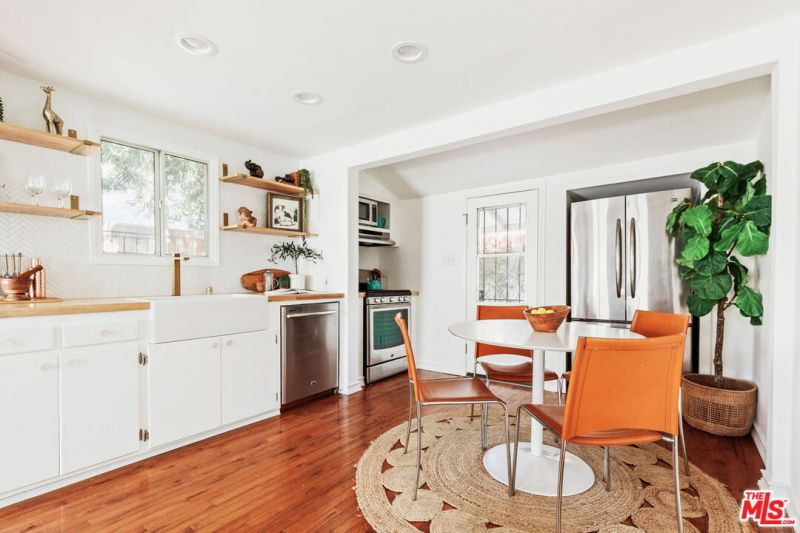 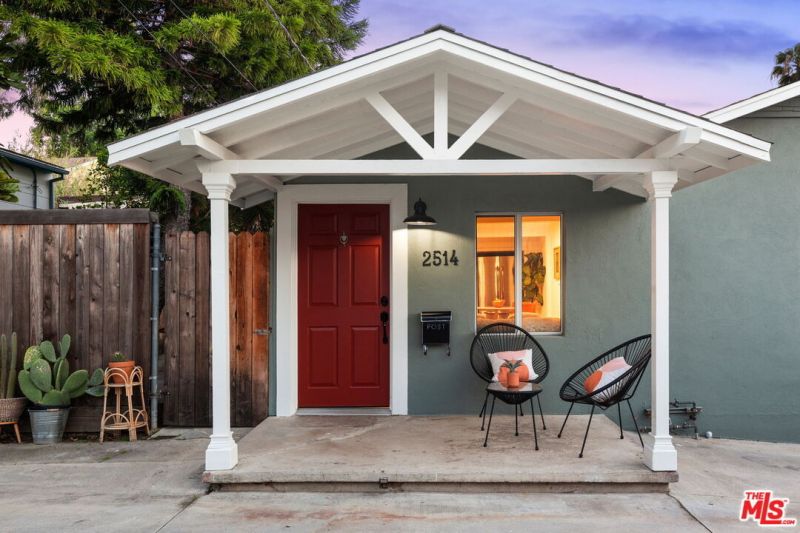 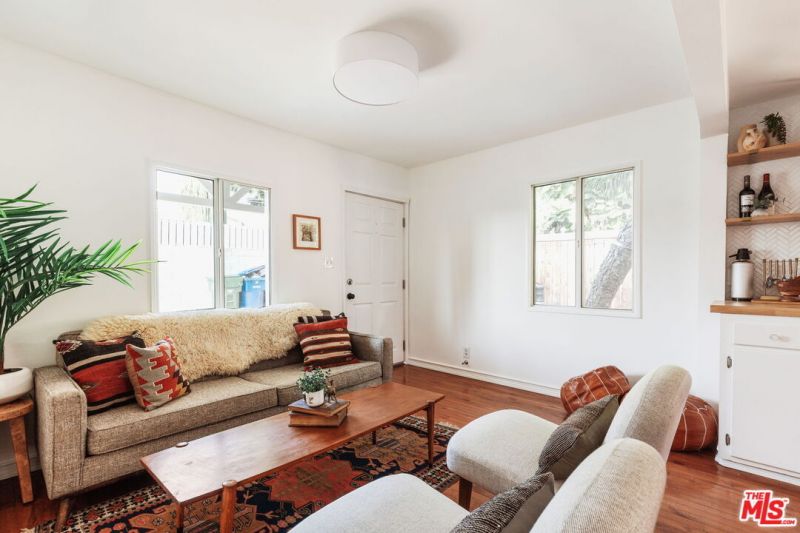 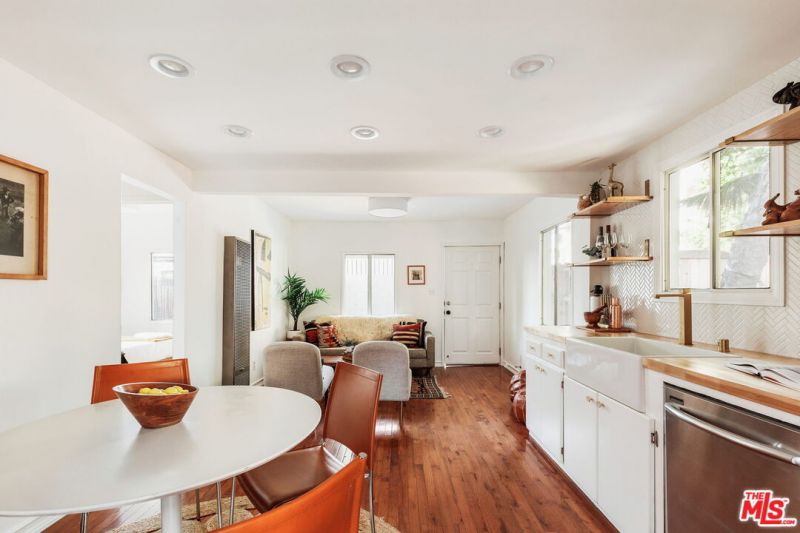 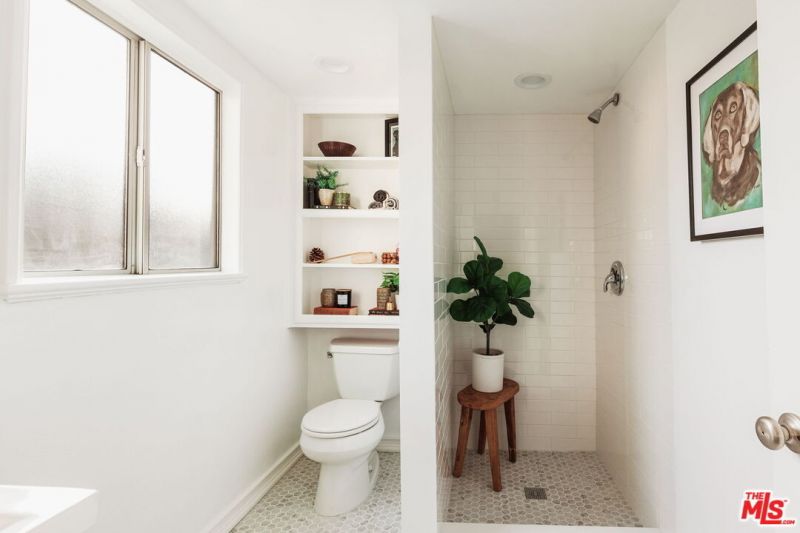 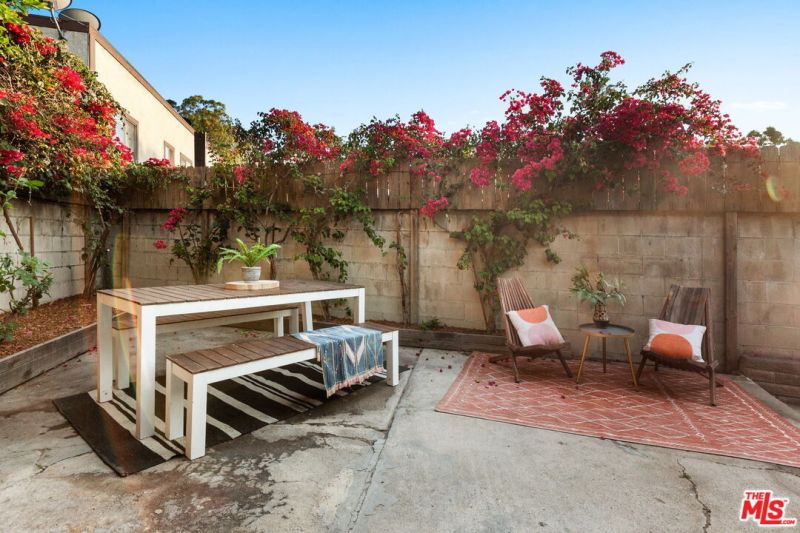 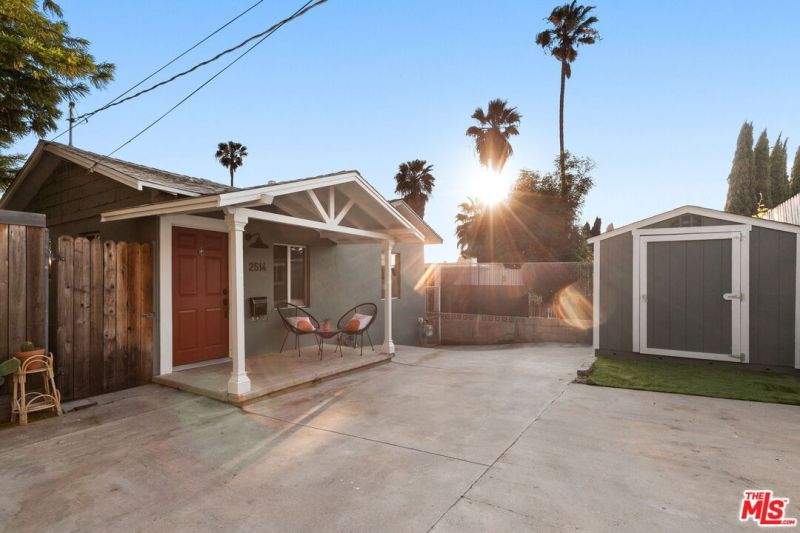 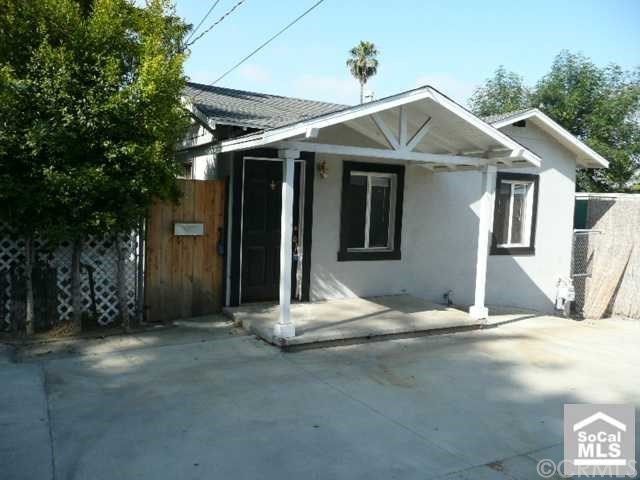 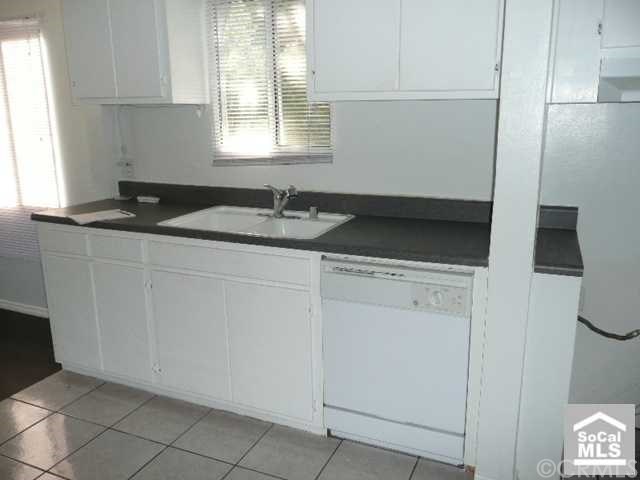 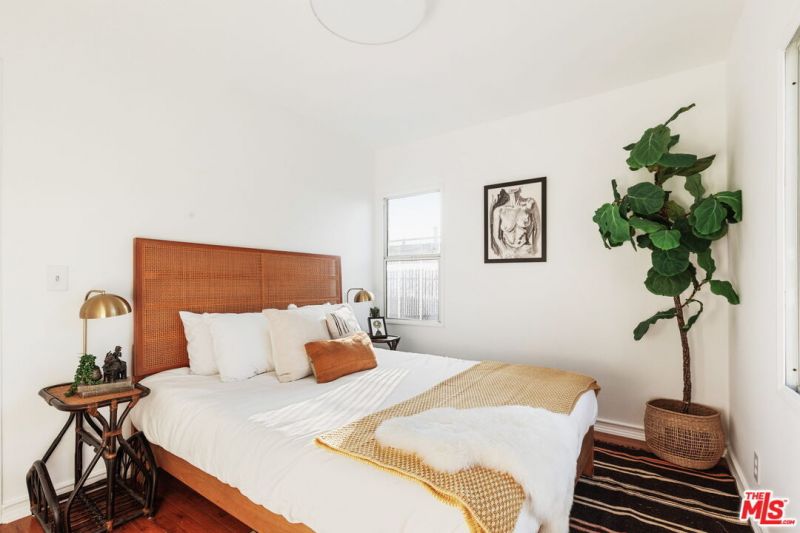 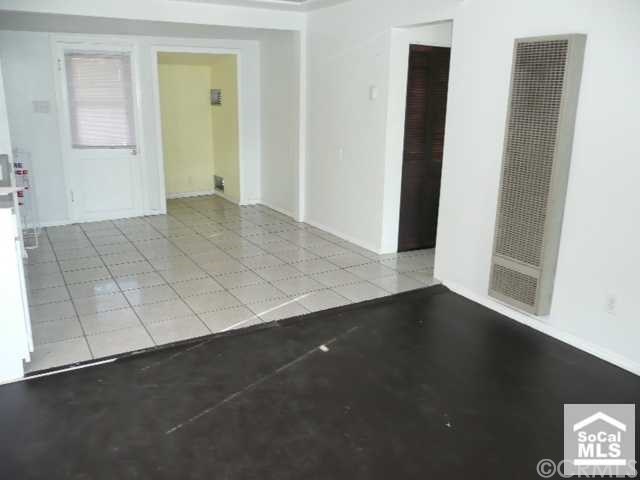 [Show thumbnails]
I did some digging on the history of the house, trying to get a sense of how the price came to be what it is today.

Built in 1924, the house would have weathered the stock market crash of 1929 and the Great Depression of the 1930s. But I could only find actual records dating from 1989. Back then, mortgage rates were falling from the sky high rates they hit in the fight against inflation in the 1980s — but they were still as high as 11%, more than double what they are today. The house sold in 1989 — just before the onset of the recession of the early 1990s — for $119,000, a solid price for its time. The house changed hands several times after that, hitting a sale price of $450,000 in December 2006, about a year before the bursting of the housing bubble of the early 2000s.

The bursting of the bubble and the Great Recession that followed were not kind to the little bungalow. It sold in October 2009 for $135,000 — a drop of 70% from the sale price in 2006 and just a few thousand dollars more than it sold for in 1989. (We included a few listing photos from the 2009 sale in the slideshow just for fun.)

As the Great Recession receded, residential real estate in NELA recovered and basically never looked back. In 2014, the house sold for $256,000 and now, eight years later, it just sold for triple that amount.

The sale price on the Glassell Park bungalow has signaled a market top before. Is it signaling again?