Last month, we featured homes that proved NELA home buyers had not totally lost their minds. Those homes sat on the market for over 30 days (several months in some cases) and then sold at a discount, suggesting there was still a limit to what buyers were willing to pay.

This month, as inventory dwindles and demand mounts, we’re showcasing three homes that suggest we may have spoken too soon. Each of these properties sold within 30 days of being listed, are under 900 square feet — and make it clear that the frenzied NELA housing market won’t be slowing down any time soon. 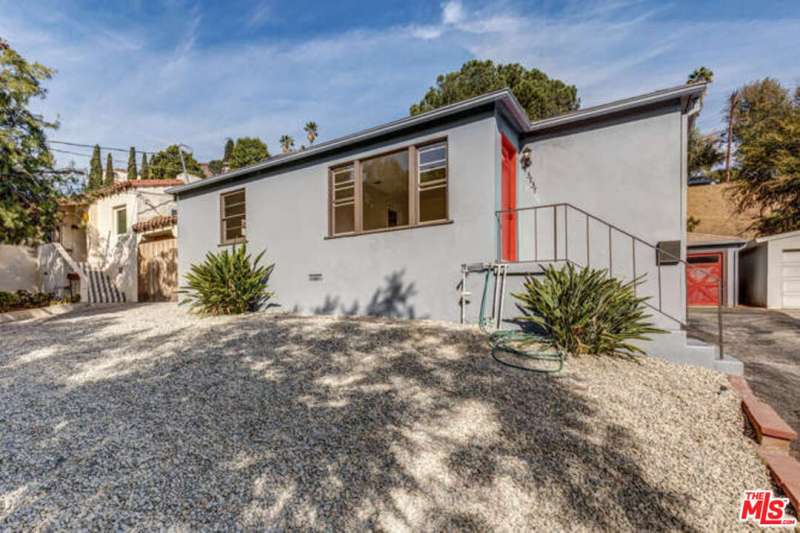 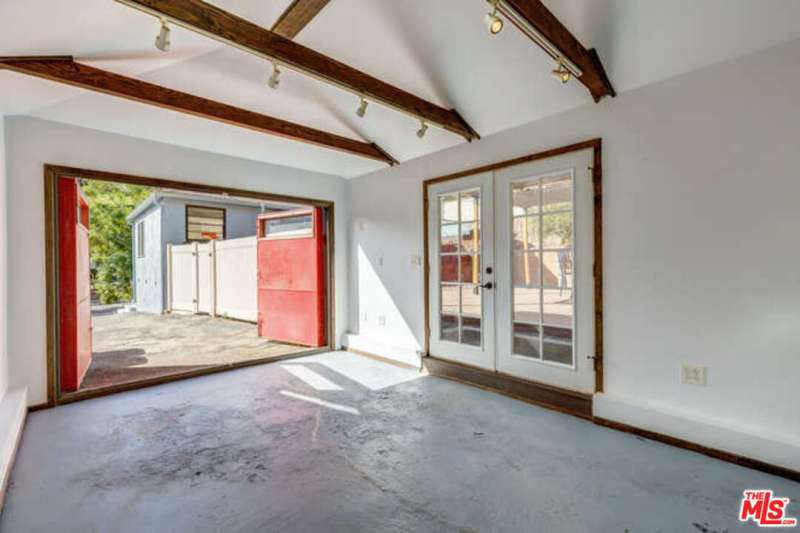 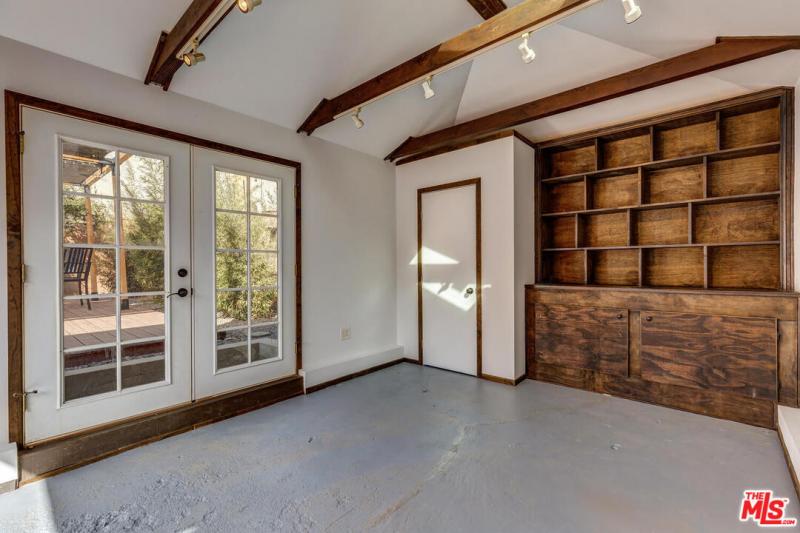 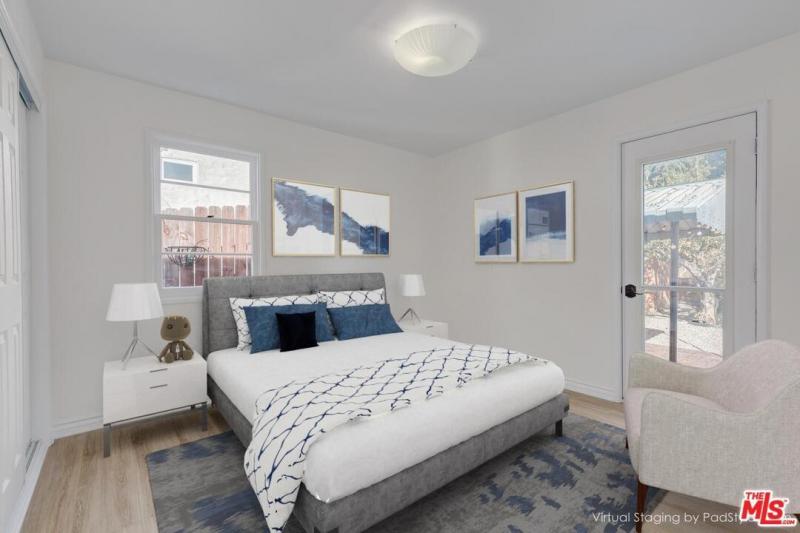 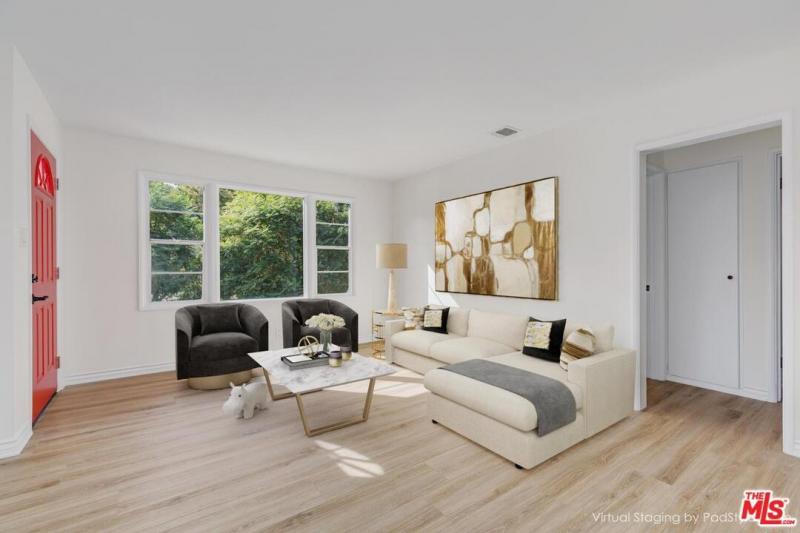 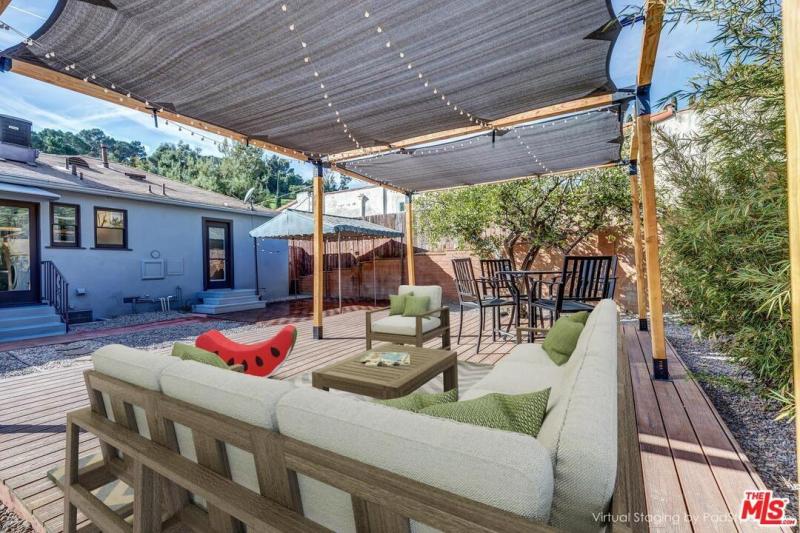 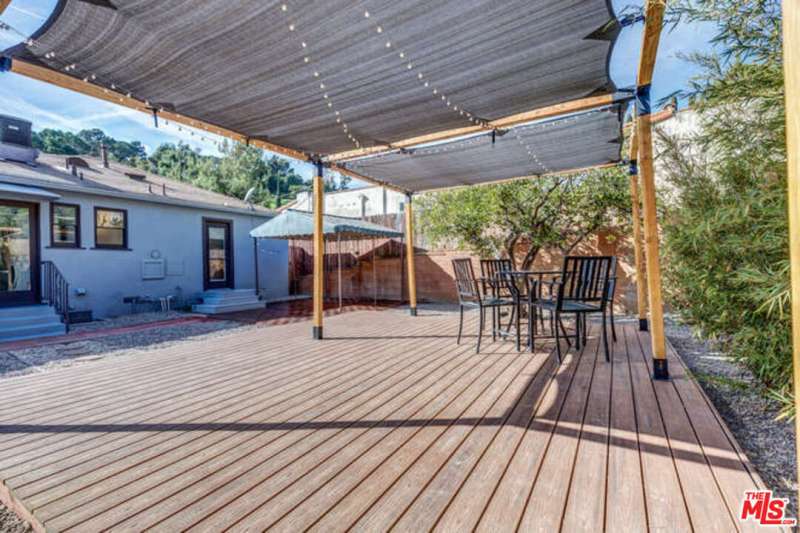 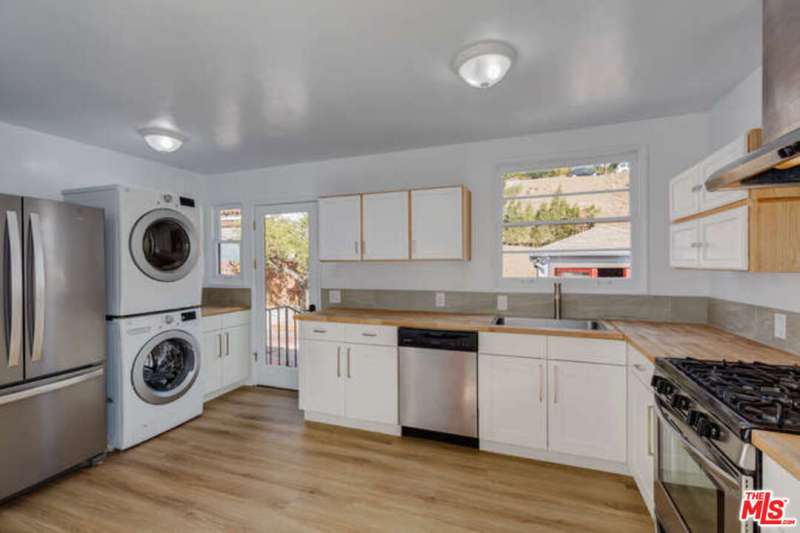 The most expensive home to sell foot-for-foot in NELA this January, this tiny bungalow in Glassell Park has been tastefully remodeled,  sits on a large-ish lot and offers a garage converted into a super chic home office. But it’s a 2-bed, 1-bath under 1,000 square feet — and the sale price is pushing seven figures! It also appears that the buyers had some competition. It sold for $5,000 over asking, which isn’t a huge markup but does indicate that the seller had multiple offers. 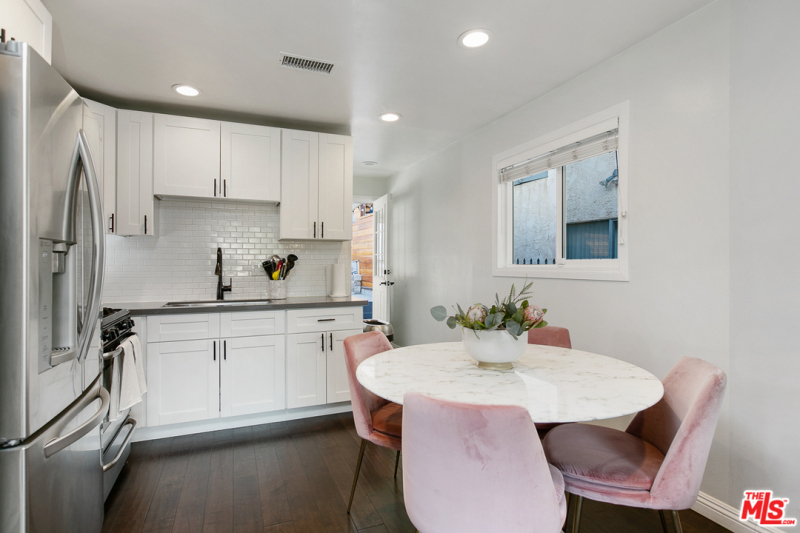 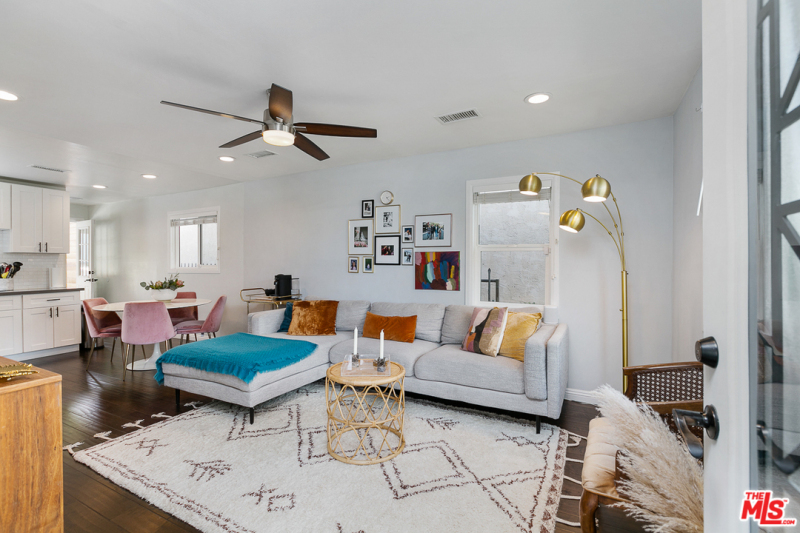 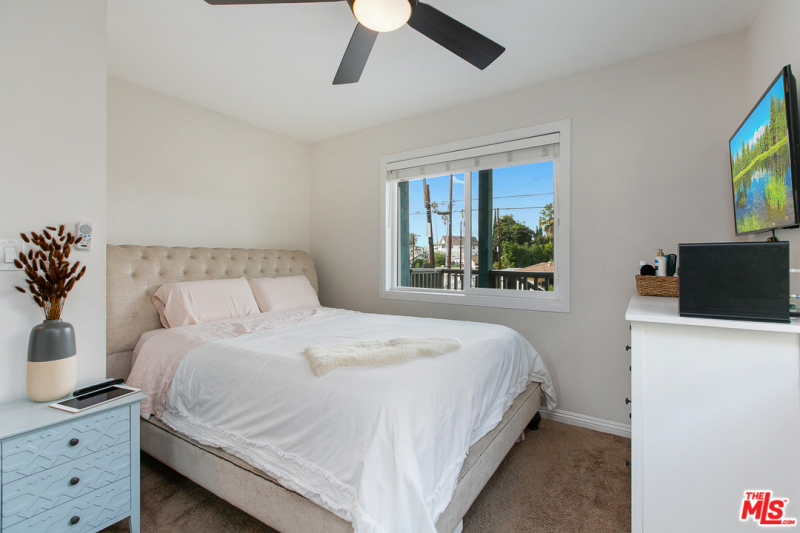 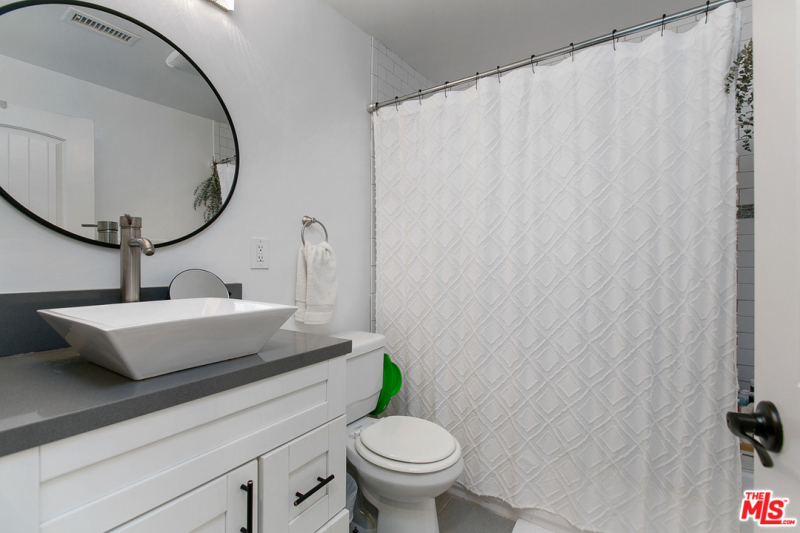 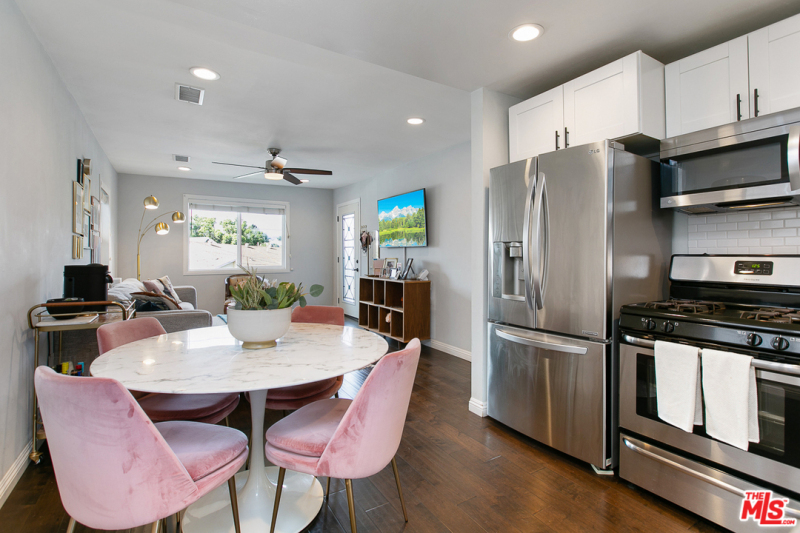 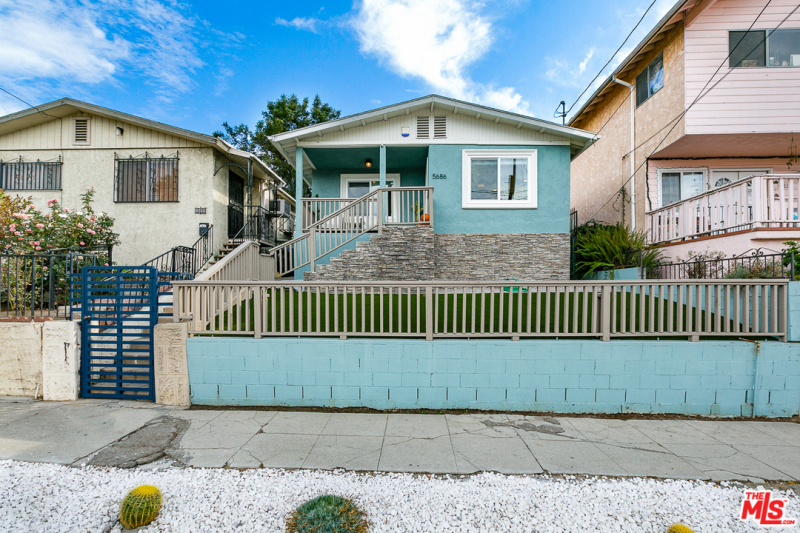 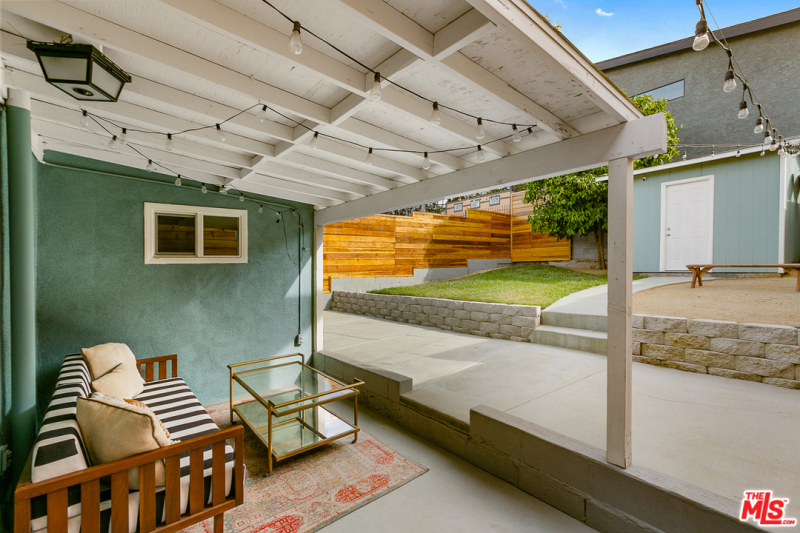 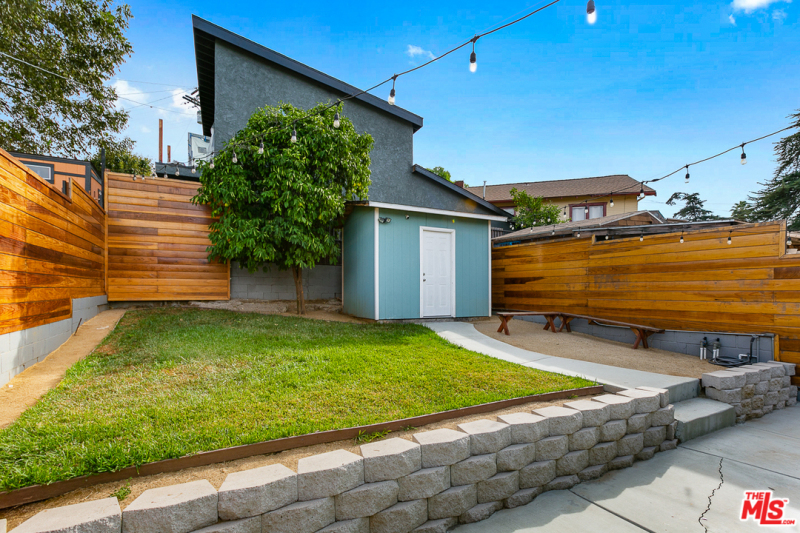 Though just a hair over 800 square feet, this compact 2-bed, 1-bath Highland Park bungalow fetched nearly three-quarters of a million dollars. The interior has been updated, but the living room/dining room/kitchen brings new meaning to the term “efficiency.” Despite the diminutive footprint, the house inspired bidding wars: it was originally listed for $649,000. 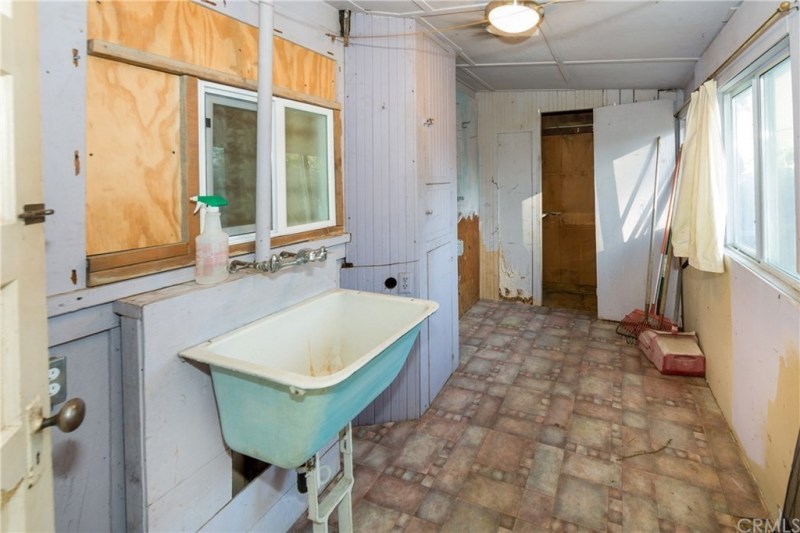 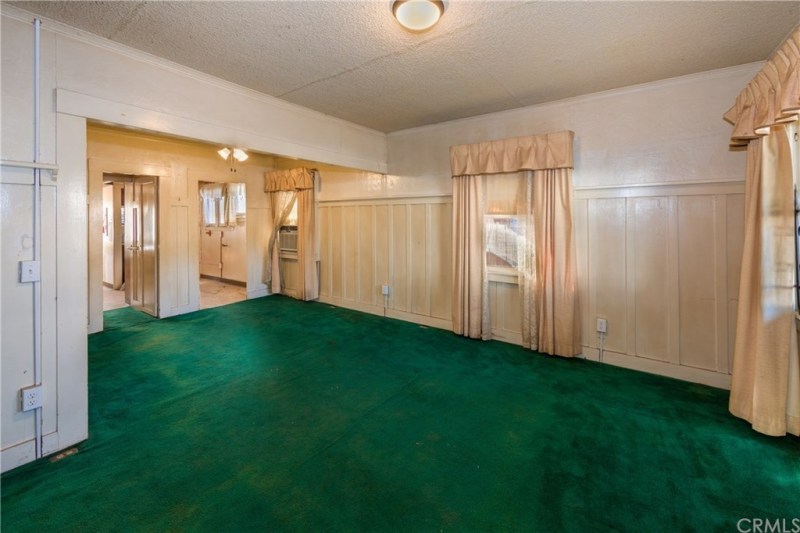 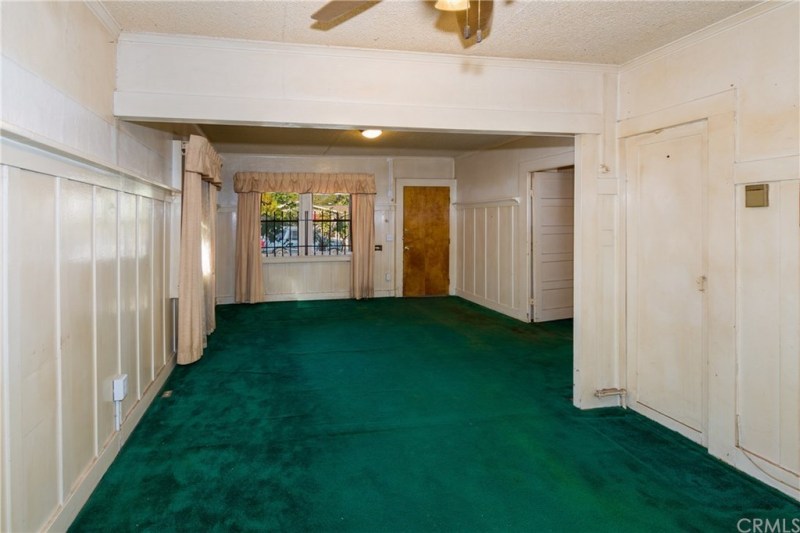 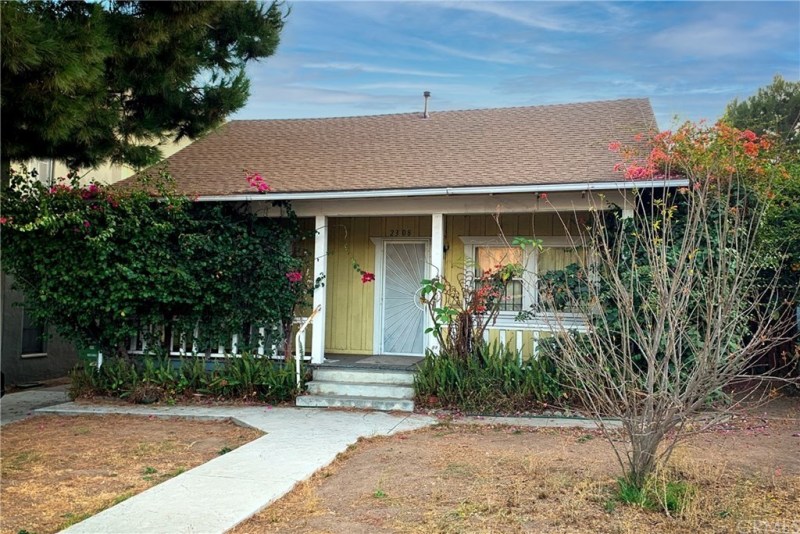 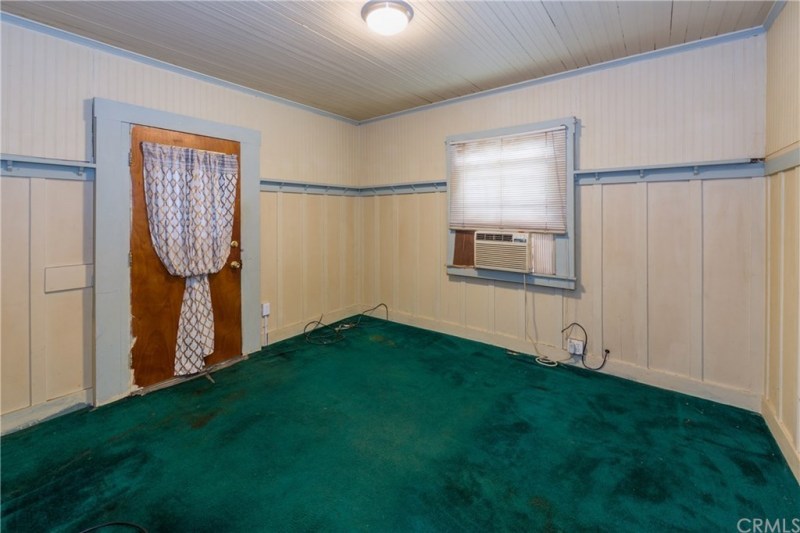 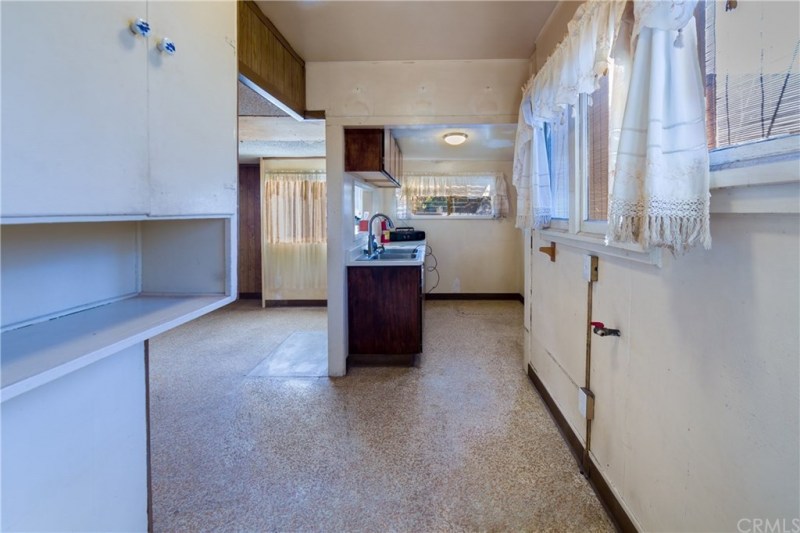 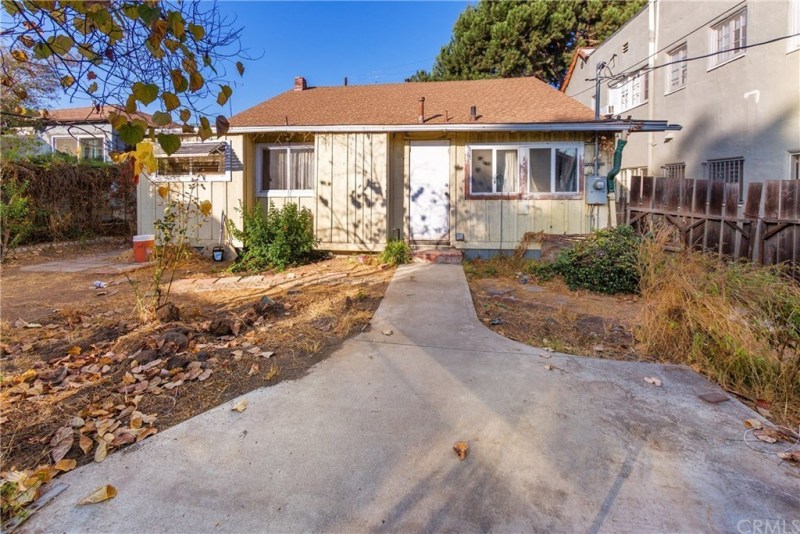 As crazy as it sounds, the fact that this 2-bed, 0.75-bath in Eagle Rock sold for less than $700,000 makes it seem like a bargain in NELA. That is, until you consider that it’s so small it does not even have one full bath and was sold as-is, with no seller credits or repairs, according to the listing description. It looks like it hasn’t been updated since the last time it sold in 1973 — for $14,500.

Please help  the Boulevard Sentinel survive the pandemic.
If you can, please
Close×
Thank you.