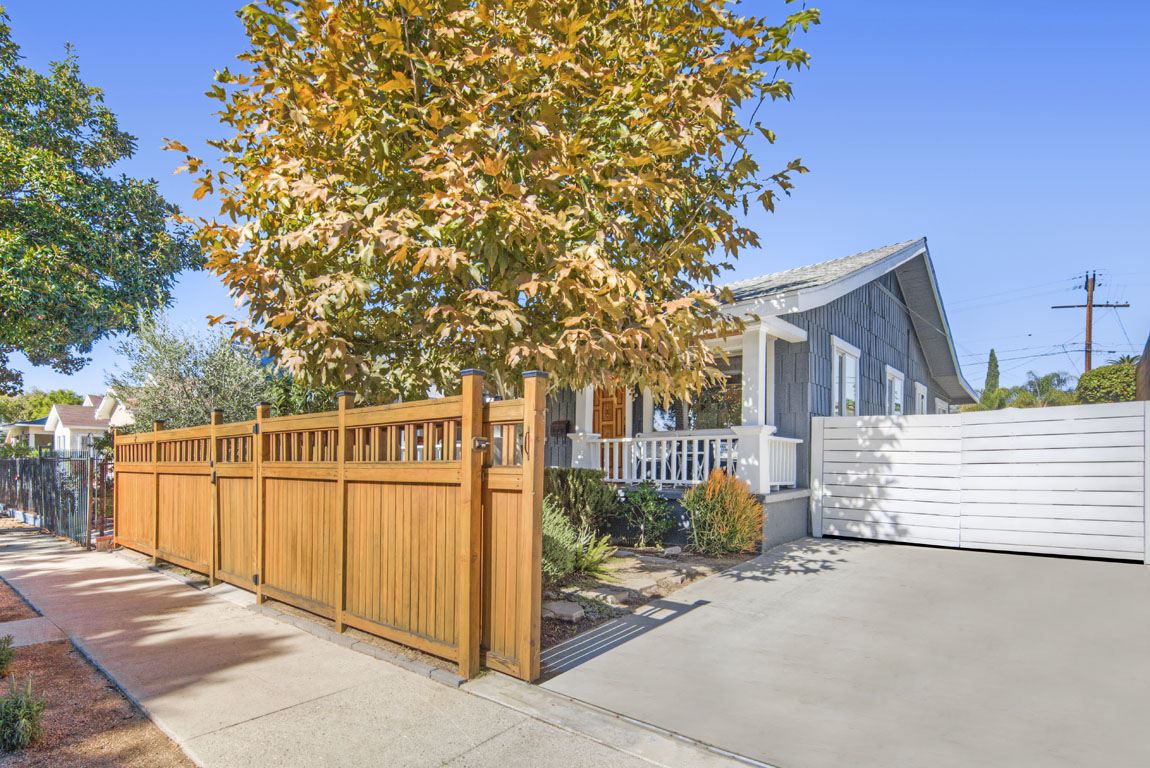 5325 Buchanan St | Highland Park https://tracydo.com/5325-buchanan-st-highland-park/ 2 Beds | 1 Bath | $975,000 Find your slice of Highland Park heaven in this charming Cal Bungalow with a large private yard. Tucked behind a fence amid lush landscaping, the stylish home is just two blocks from a prime section of York Boulevard.  Perch on the […] 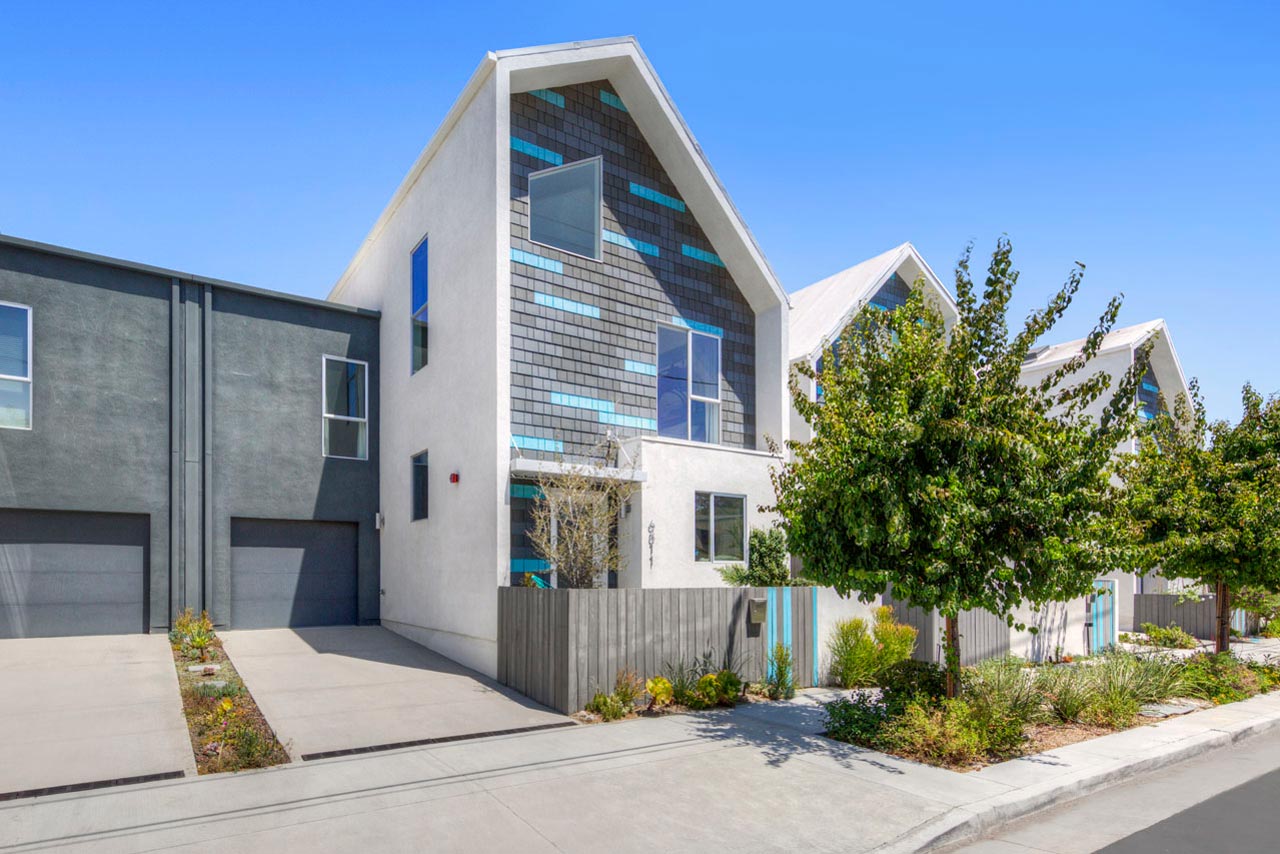 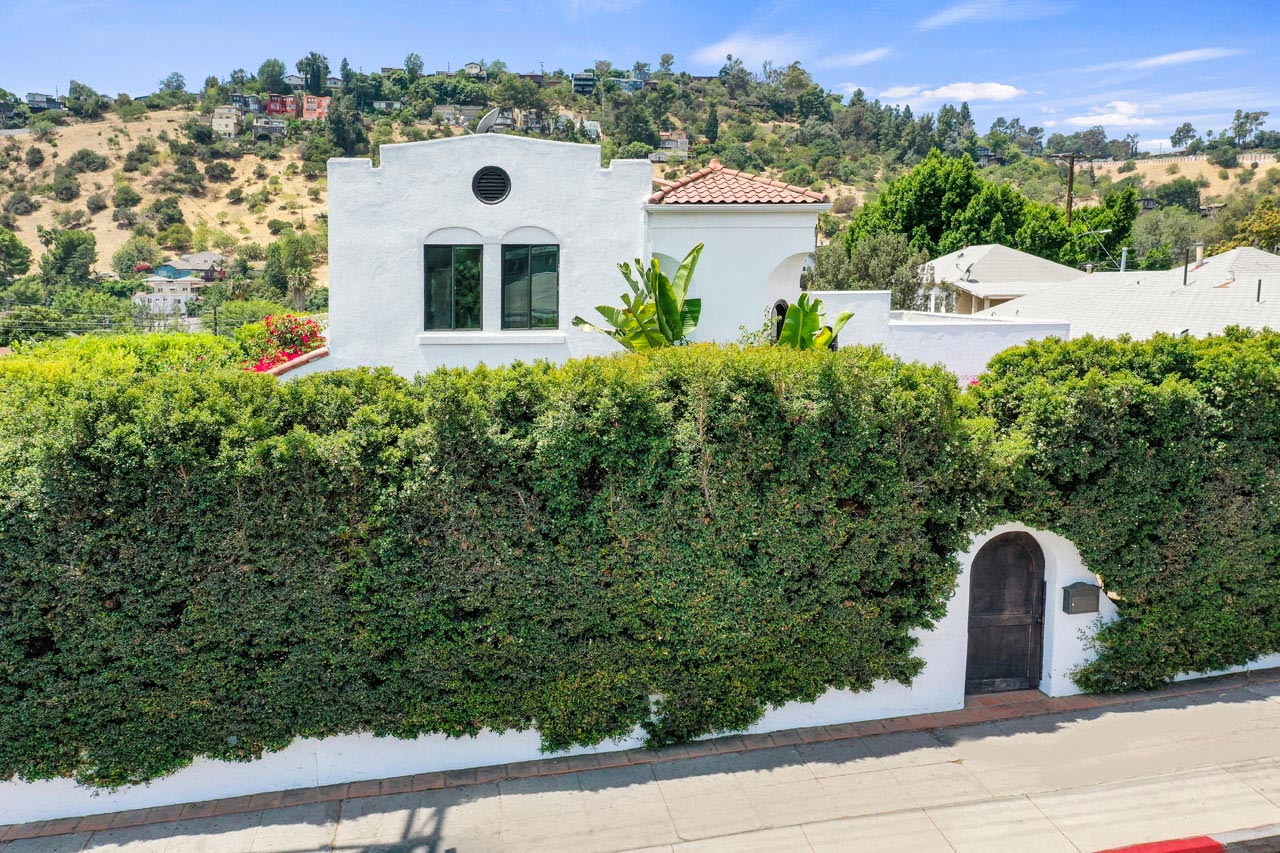 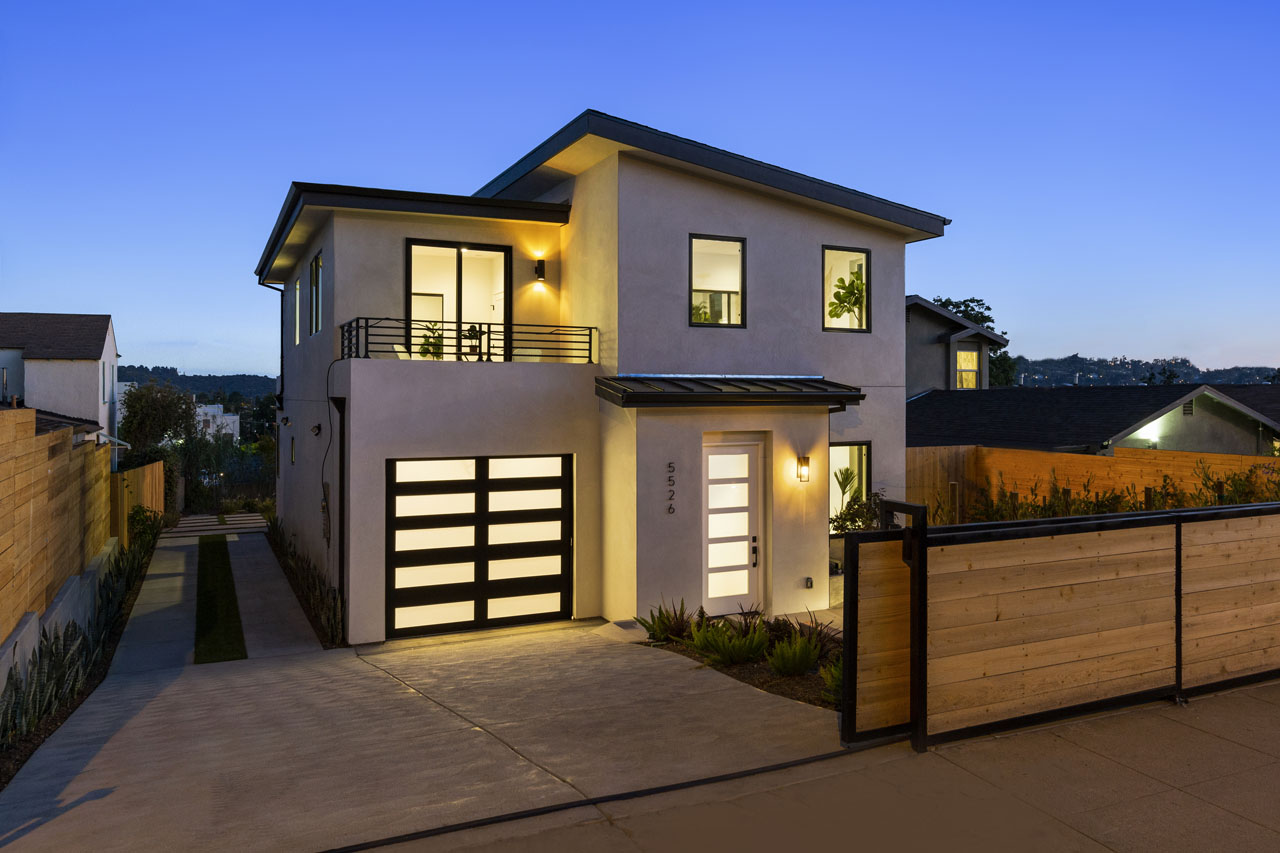 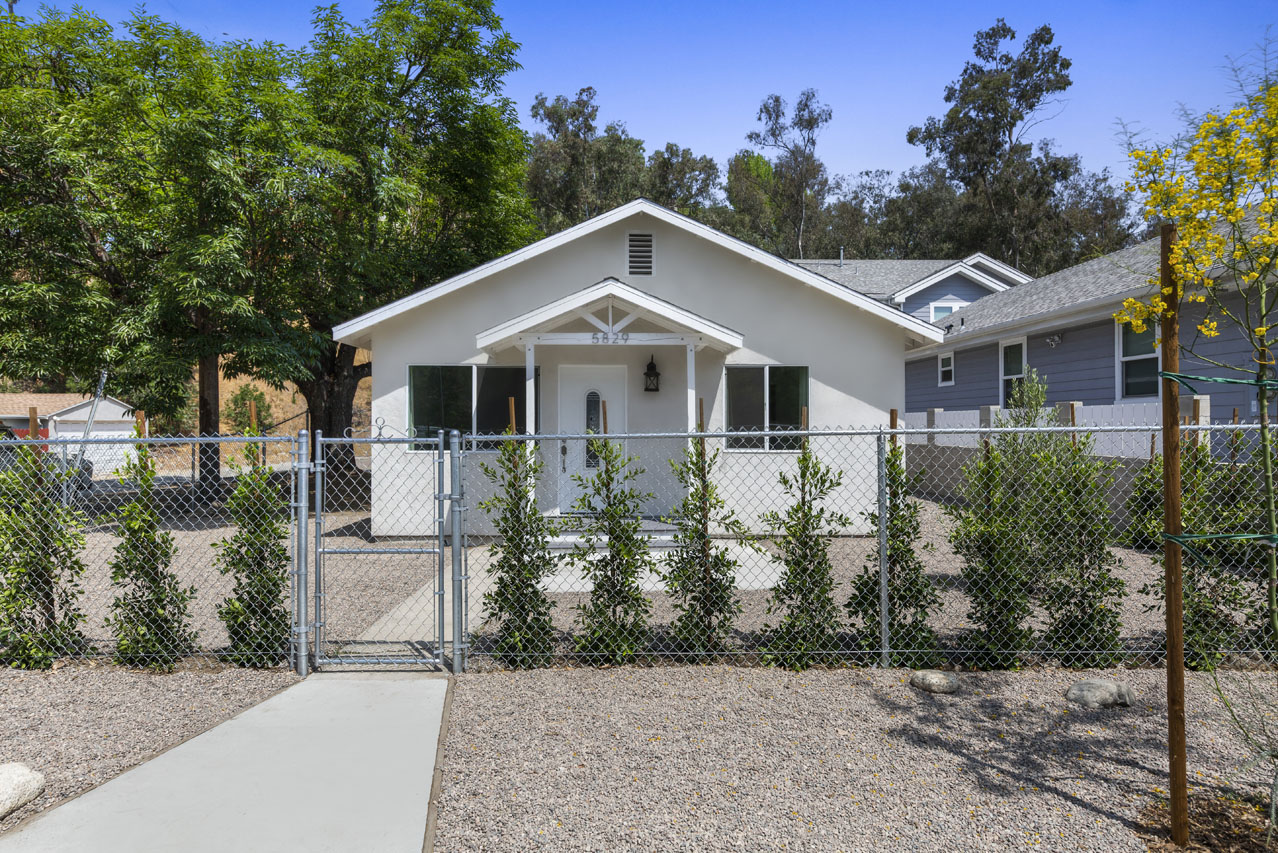 5829 Arroyo Dr | Highland Park https://tracydo.com/5829-arroyo-dr-highland-park/   3 Beds | 2 Baths | $750,000   Your dream of homeownership can start right here in red-hot Highland Park, with this remodeled bungalow featuring three bedrooms and two baths.    The 1920’s home has been recently updated, including freshly-installed hard surface flooring throughout. Dining and the […] 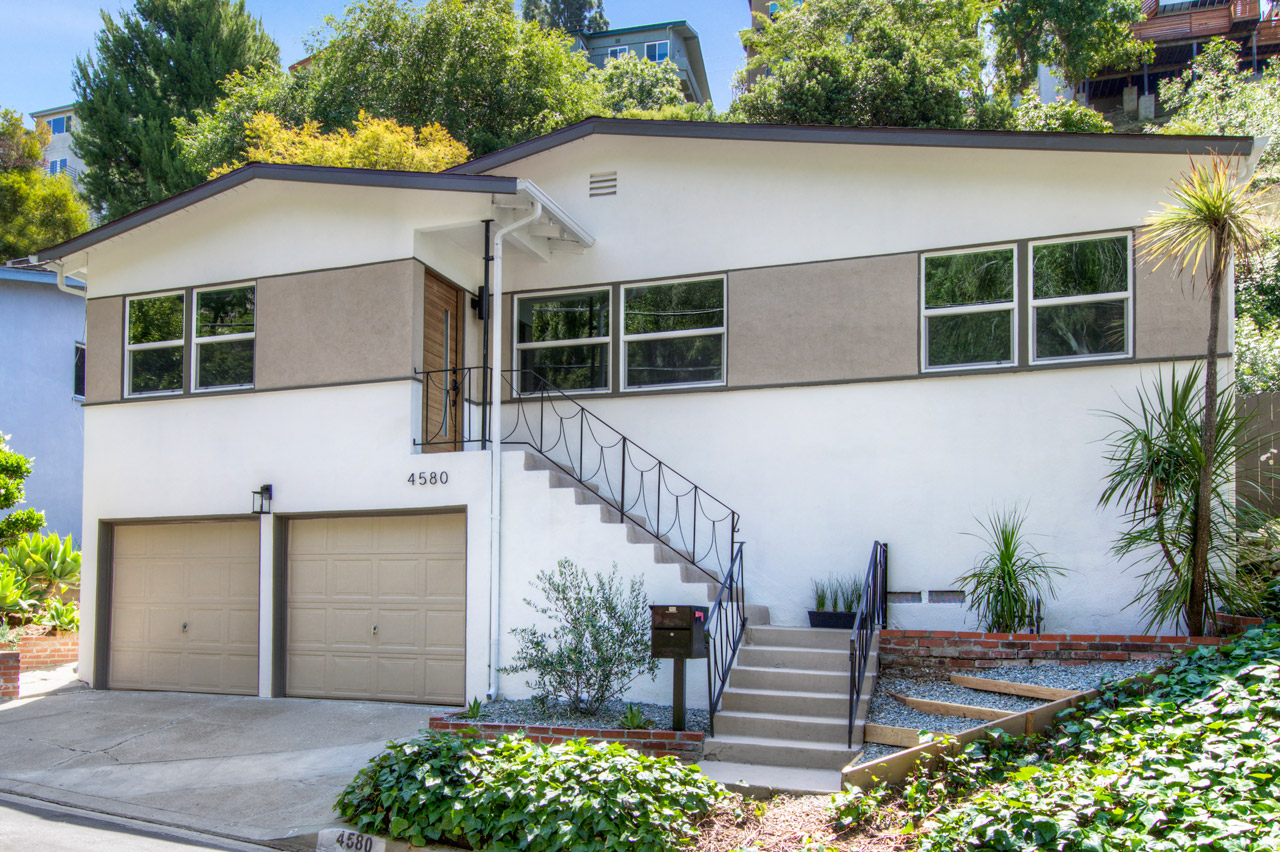 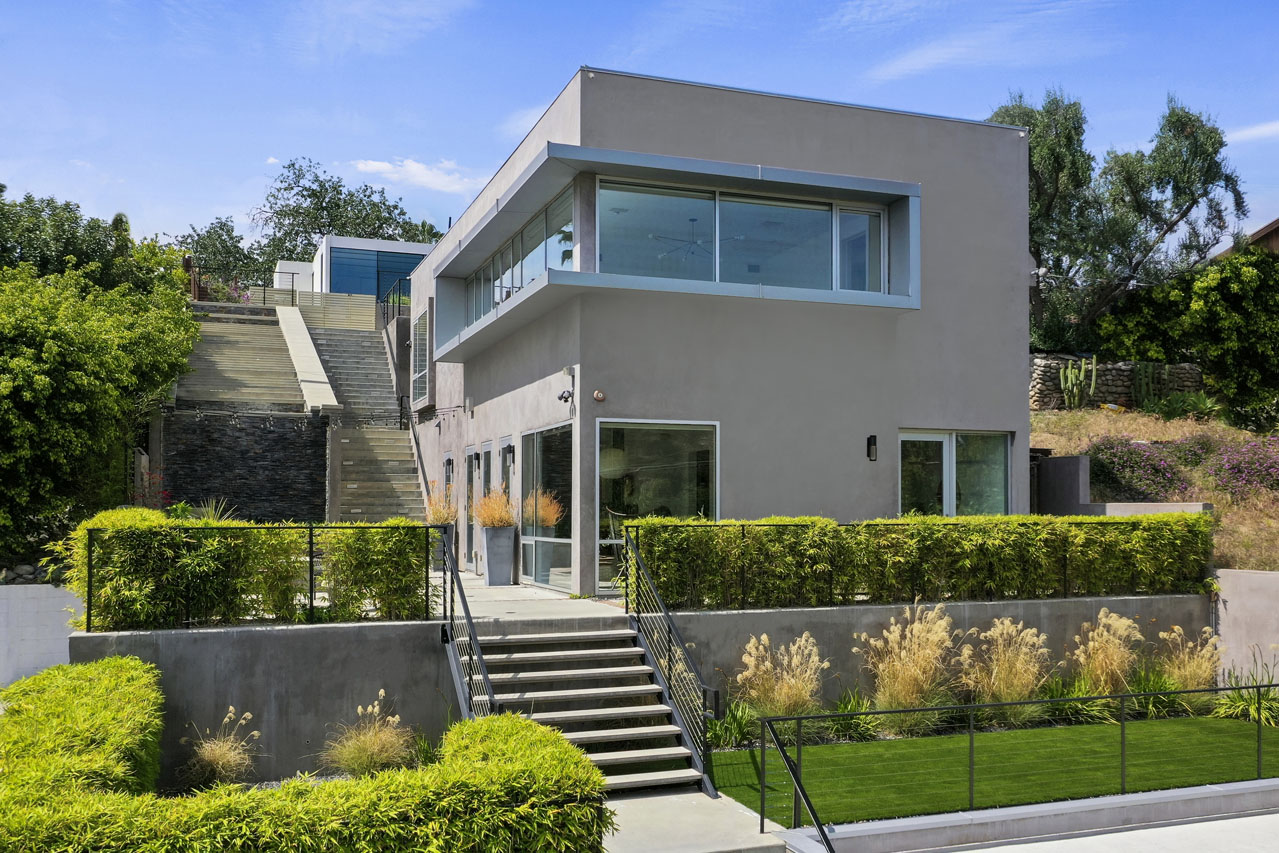 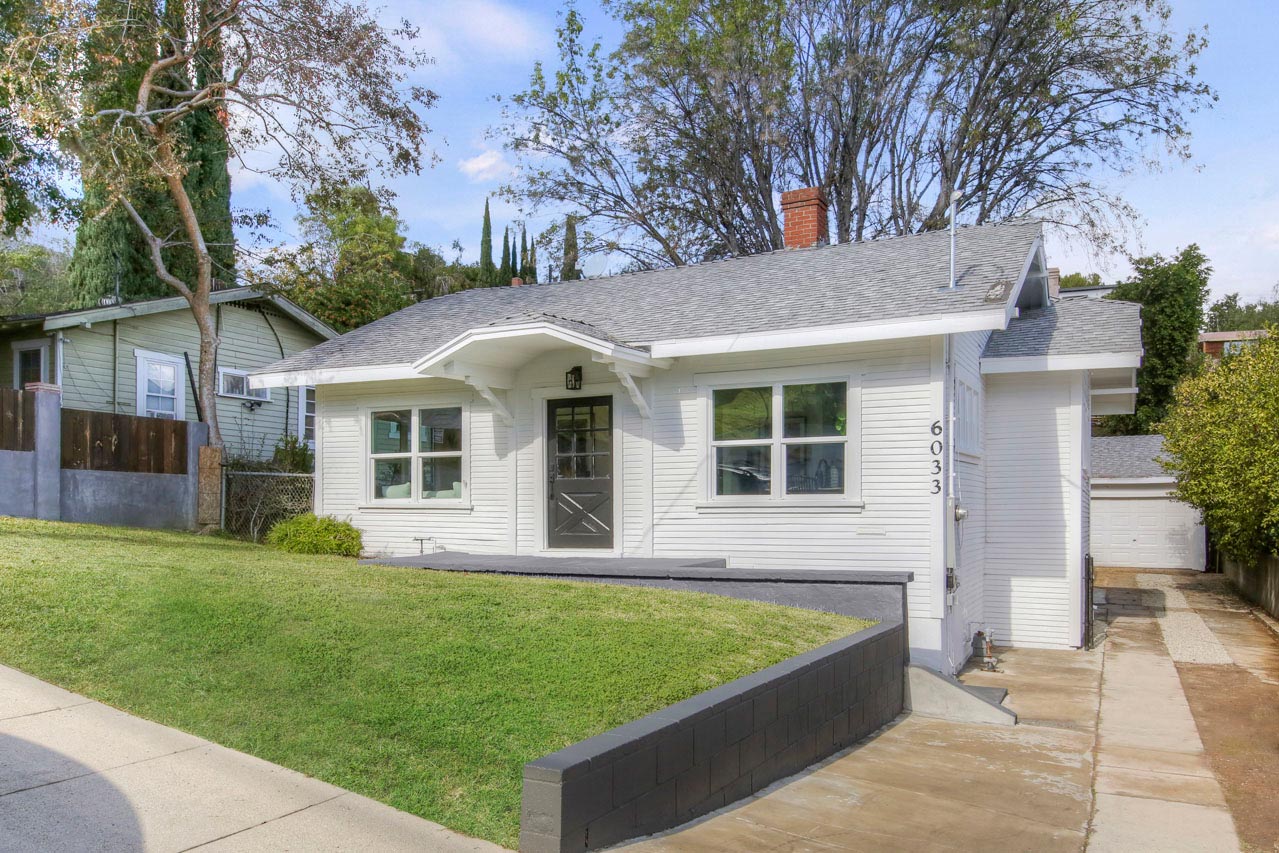 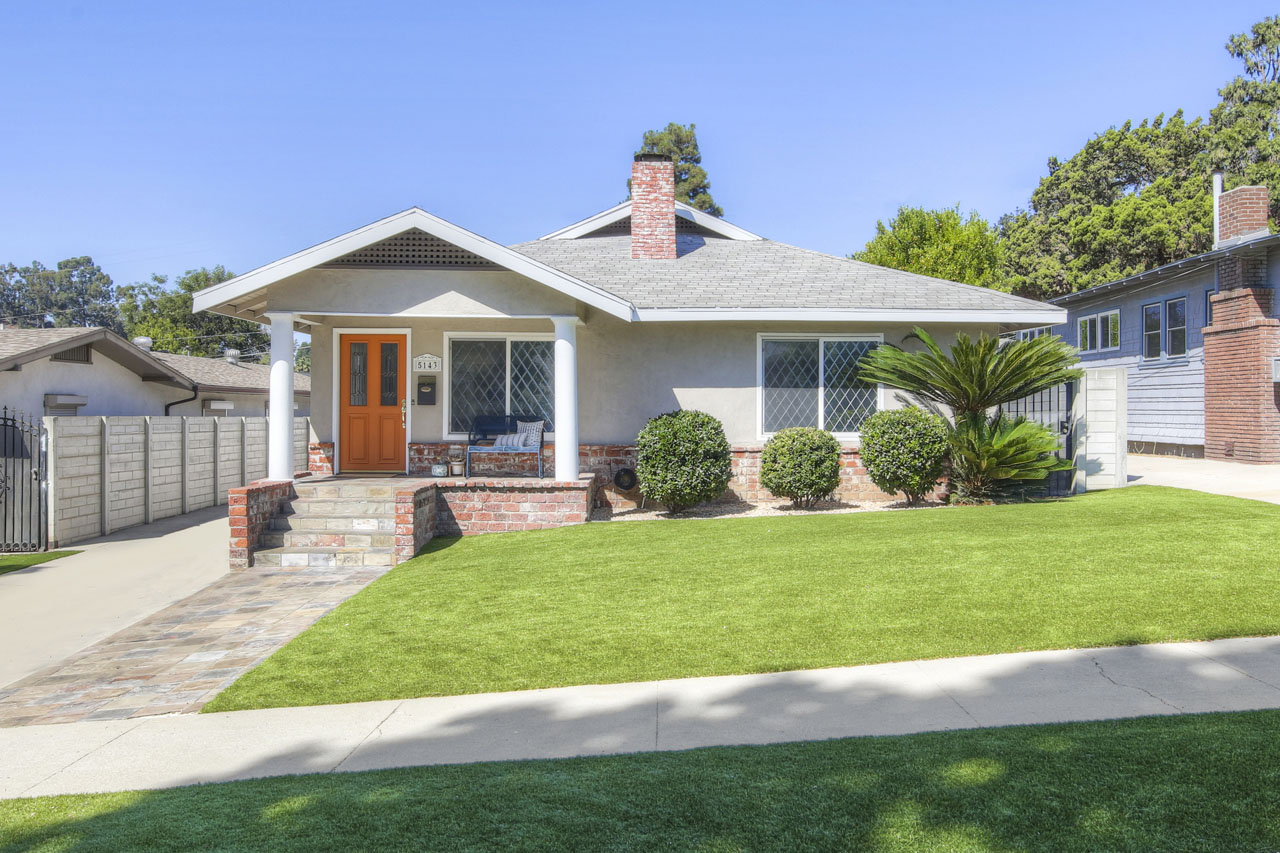 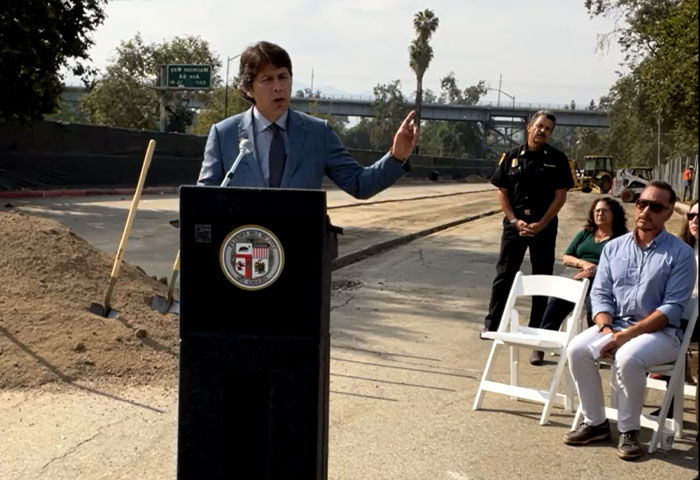 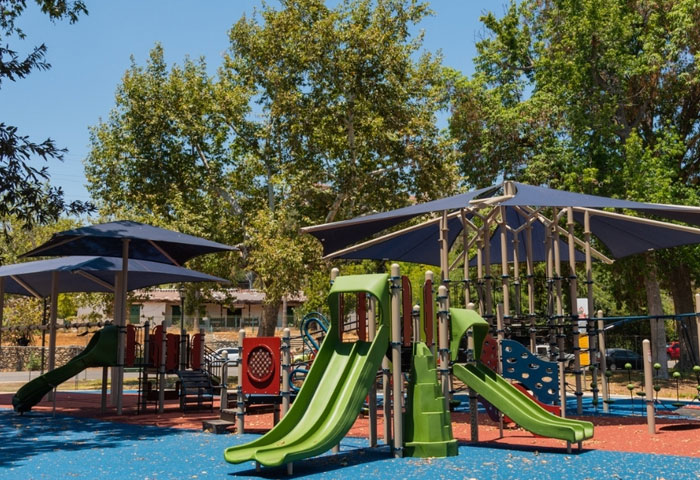 And that’s just the start of many improvements that await. Keep reading to know more.

Rendering of the 3-story proposed building spreading out from the corner of Ave 64 and Garvanza Street in the Garvanza section of Highland Park. Rendering supplied by the SKYA Ventures.

Art created in 1976 and 1977 at the Mechicano Art Center in Highland Park by (from left) Carlos Almaraz, Guillermo Bejarano and Judithe Hernandez | Photos from the Smithsonian American Art Museum, image courtesy of Highland Park Heritage Trust

The Mechicano Art Center, as it looked in the 1970s, was located on Figueroa Street at Avenue 54. City officials will decide this week whether to designate the building a historic-cultural monument. | Photo by Oscar Castillo/pinterest.dk 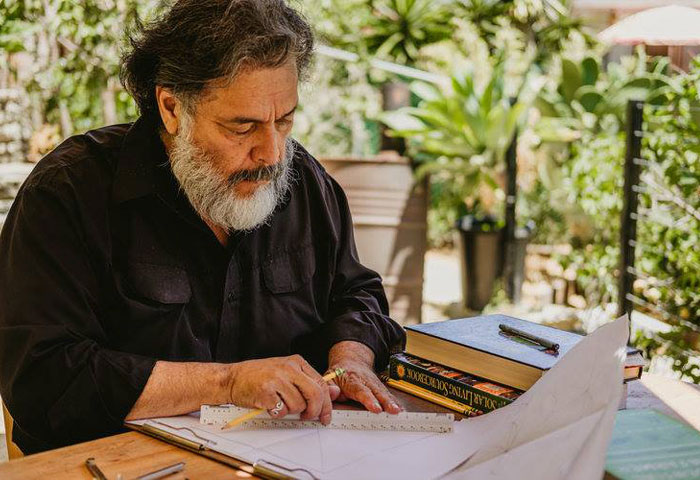 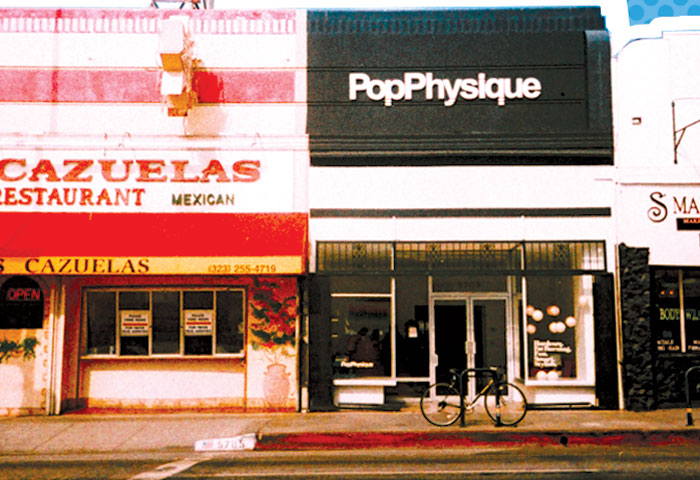 Who Speaks for Highland Park? Here’s our update. 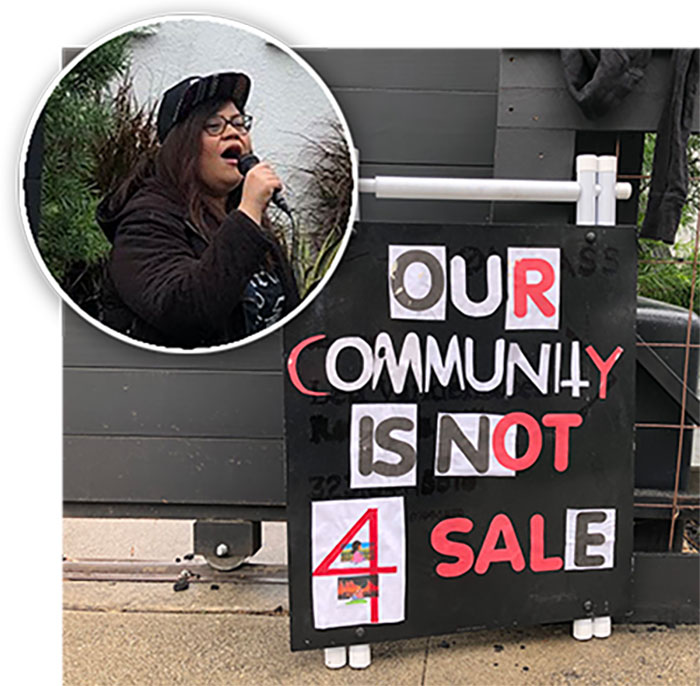 Yajaira Castillo (inset), a member of the Historic Highland Park Neighborhood Council, addressing demonstrators at an anti-gentrification gathering in Highland Park on December 7. 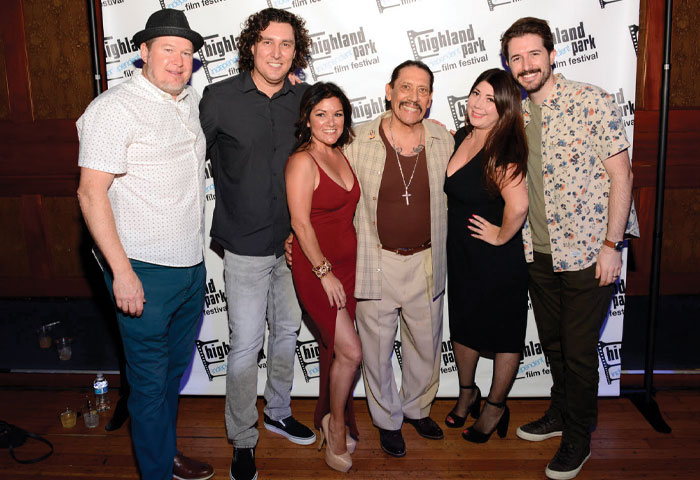 Winning an award in the 6th annual Highland Park Independent Film Festival was not easy. 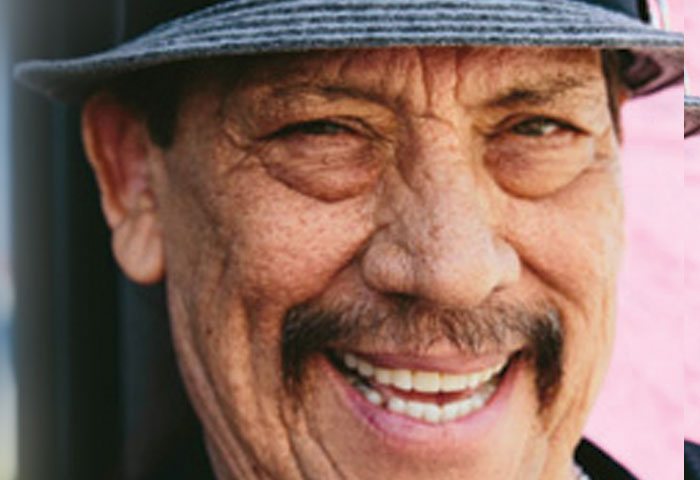 The Humanitarian Award of the 6th annual Highland Park Independent Film Festival goes to Danny Trejo for his strong faith, his art of reinvention and his ability and willingness to use film and fame as tools to help others. 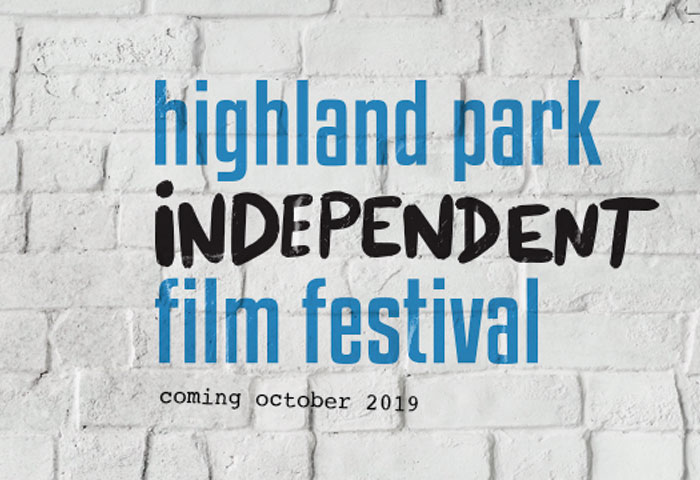 With 50 films over three days, this year’s Highland Park Independent Film Festival is the largest and most ambitious in the festival’s six-year history. The screenings, at the Highland Theater (5604 N. Figueroa St.) include six world premieres, four Los Angeles premieres and an Academy Award-nominated short. There are films in virtually every genre: animation, documentary, sci-fi, action/adventure, noir and foreign. Here’s a moviegoer’s guide to festival: 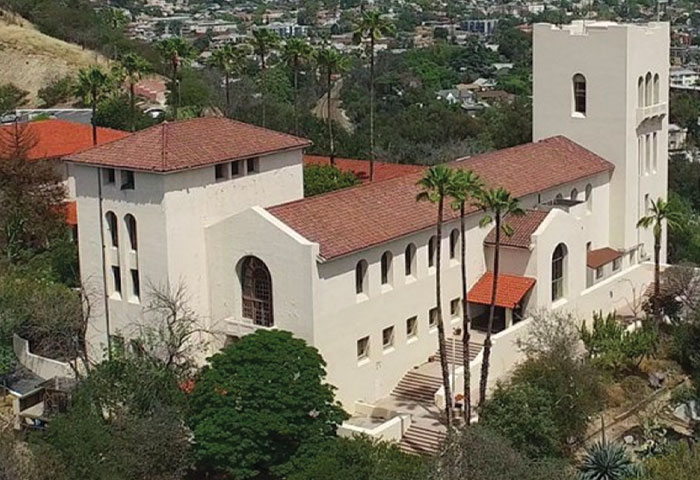 The Southwest Museum is holding its breath. Good news. Much needed help may be on the way. Read all about it. 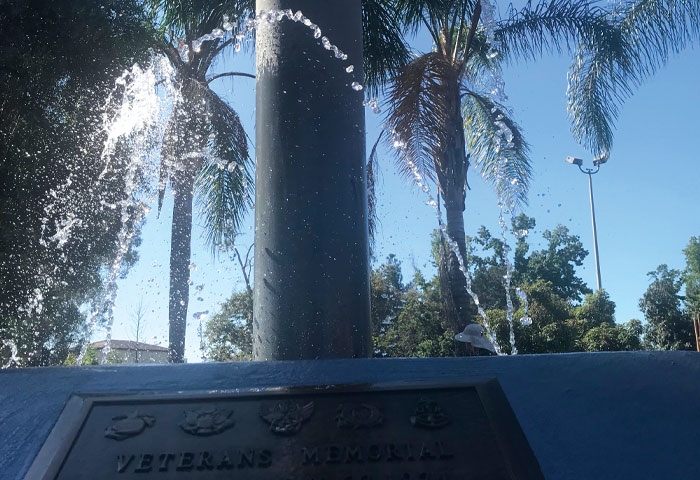 Dozens of volunteers, including many veterans, gathered on Saturday, August 24, to put finishing touches on the plaza and landscaping of the newly refurbished Veterans Memorial at the intersection of York Boulevard and Figueroa Street in Highland Park. The centerpiece of the Memorial is the fountain. There’s more to be done. 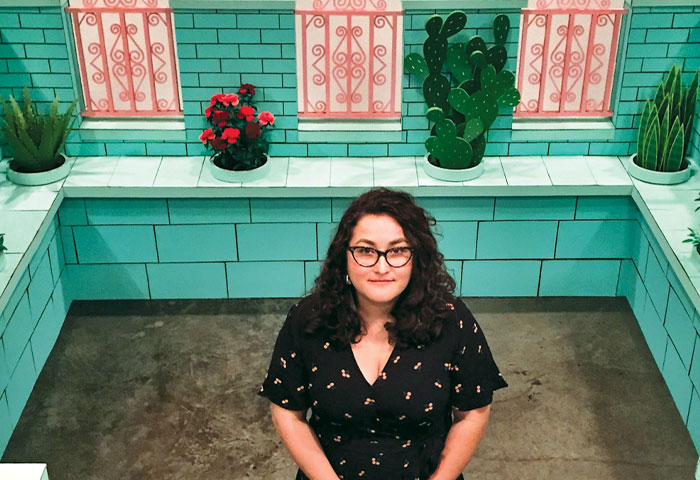 Ana Serrano inside her installation, Homegrown, which has been acquired by the L.A. County Musuem of Art | Photo by John S. Rabe

From the College of Art and Design to the LA County Museum, Ana Serrano evokes the look and feel of front-yard, window-ledge spaces in Latino neighborhoods. Read on for a view of the creative expression of what we pass by every day in NELA. 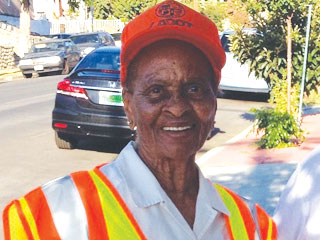 Dorothy Brewer, of Highland Park, retired recently after 40 years as a crossing guard

Someone you may know – Dorothy Brewer, 86 – retired recently after 40 years as a school crossing guard in Northeast Los Angeles, mostly in Highland Park. Here’s more about Dorothy and her last day as a crossing guard.