Fifty years ago, on August 29,1970, some 20,000 Mexican Americans marched through East Los Angeles in support of the National Chicano Moratorium Against the Vietnam War, protesting the high rate of Hispanic casualties in that conflict.

Cecilia “Chiqui” Quijano, then 18 years old and living in Huntington Park in Southeast L.A., marched along with other students mostly from Roosevelt High School.  Quijano, described the scene in an email to the Boulevard Sentinel. “We walked, chanting, fists raised, bursting with pride and pain, Chicanos. But after arriving at the park, waiting for the dancers and speakers, I heard what sounded like a roar, a cloud of dust was rising and soon after, we saw the police were attacking the marchers. We felt the burn of the tear gas. People were running in all directions.”

When the violence was over, L.A. Times columnist Ruben Salazar was dead, struck by a tear gas canister fired into an East L.A. restaurant; two other demonstrators were also killed, hundreds were arrested —  a violent end to a peaceful demonstration, according to this historical account by the L.A. Times.

The Chicano Moratorium will be commemorated on Saturday morning, August 29, its 50th Anniversary.  The Vietnam War is long over but the issues of injustice and police brutality are still with us, as they were half a century ago.

The commemoration will be a procession of cars, trucks and pedestrians along Whittier Boulevard. Details on meeting times and locations are on the flyer above.

Thanks to Doreen Sanchez, a member of the Eagle Rock Neighborhood Council and volunteer who has helped to plan this year’s commemoration, and to Cecilia Quijano for sharing her memories with the Sentinel. 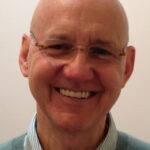 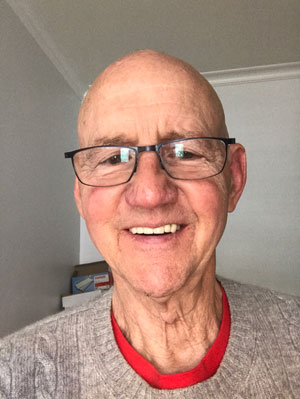