In the real estate market of Northeast Los Angeles, where a price tag of $1.1 million is the norm, you might be surprised to see what a mil actually gets you.

The following two homes, one in Mt. Washington and one in Highland Park, sold in December for a tad under $1 million. Both homes measure well under 1,000 square feet, which means each went for well over $1,000 per-square-foot, making them the most expensive homes sold in NELA in December on a per-square-foot basis. 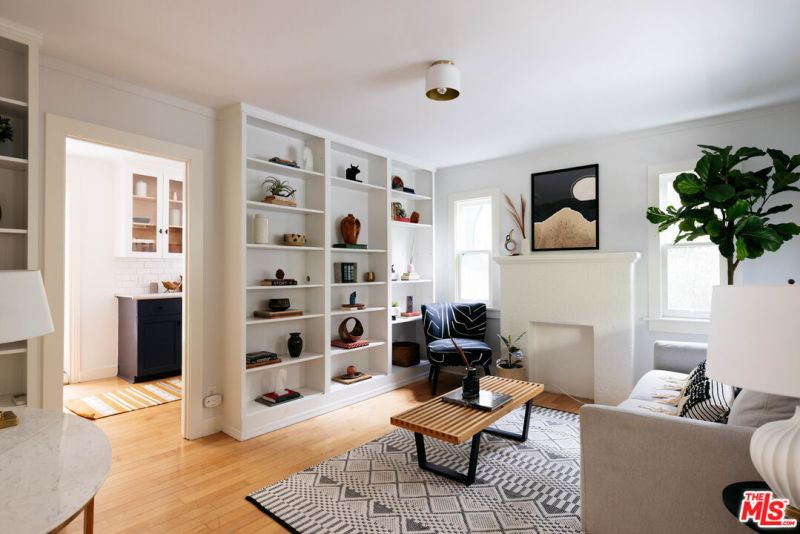 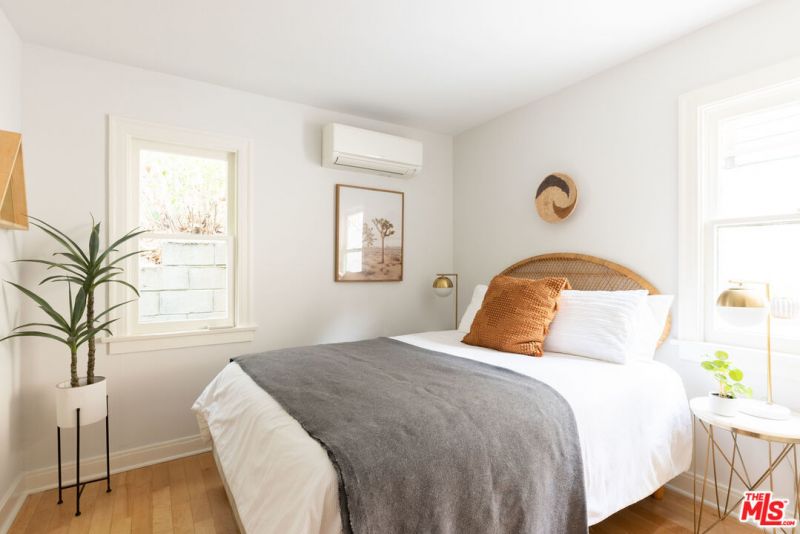 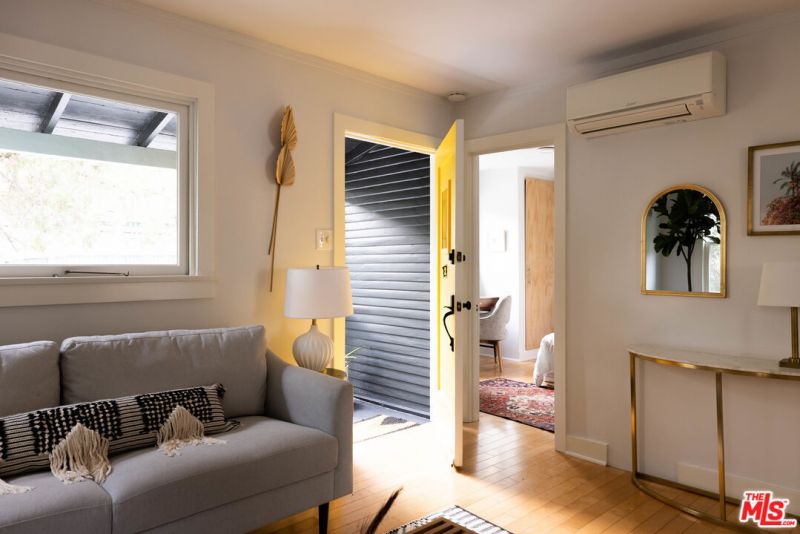 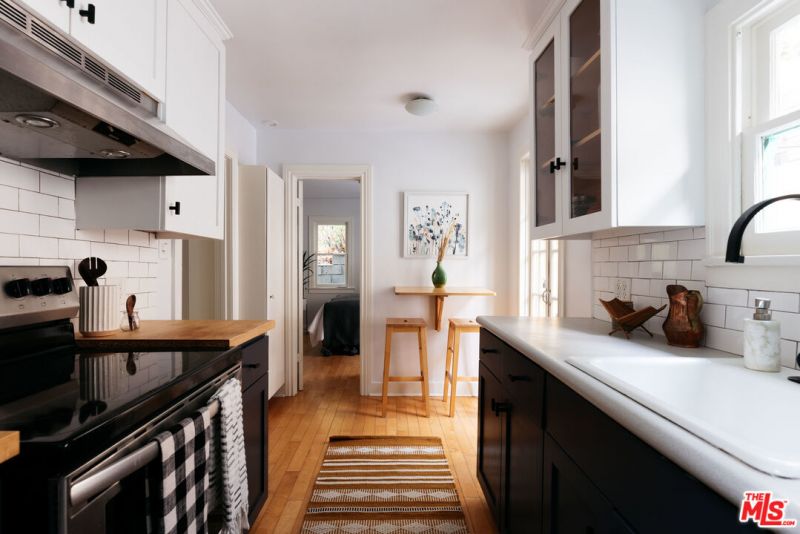 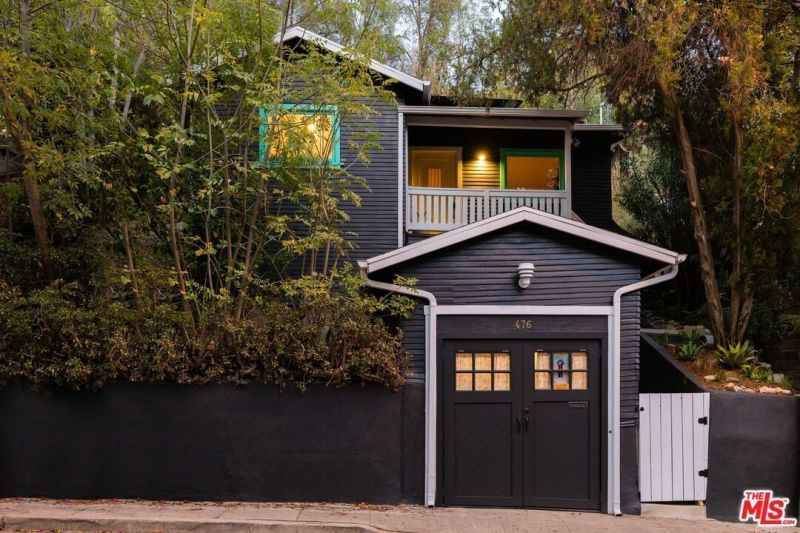 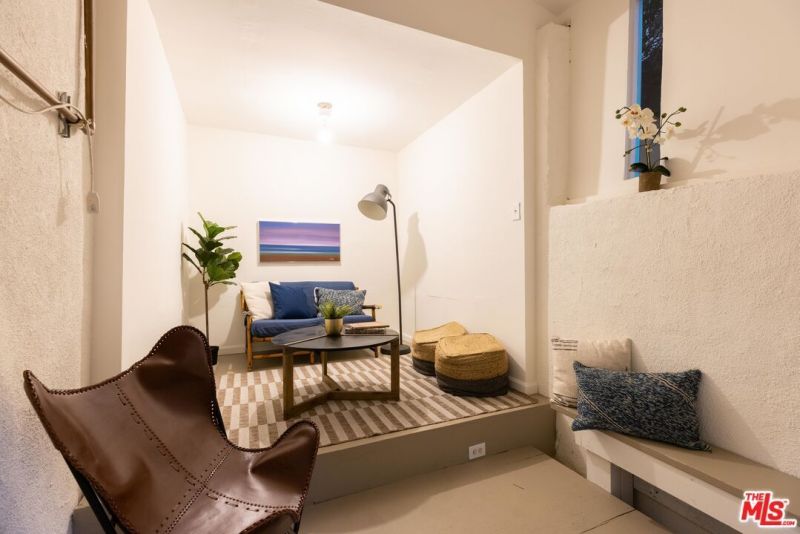 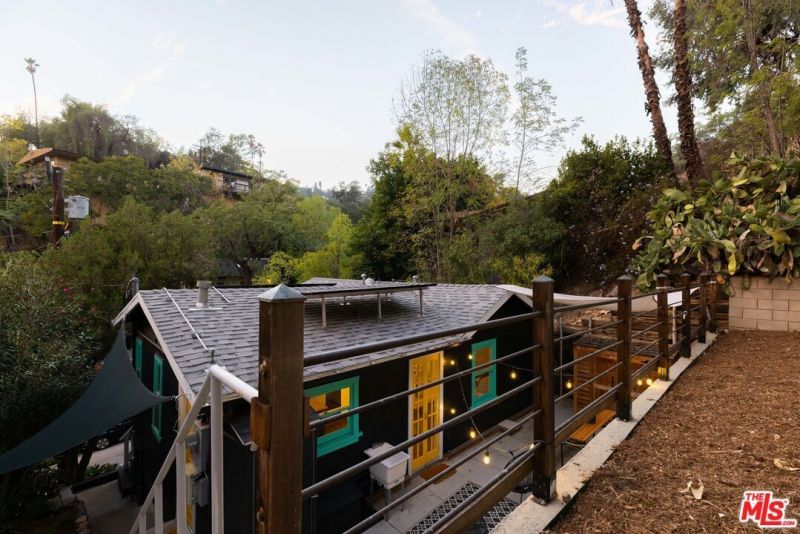 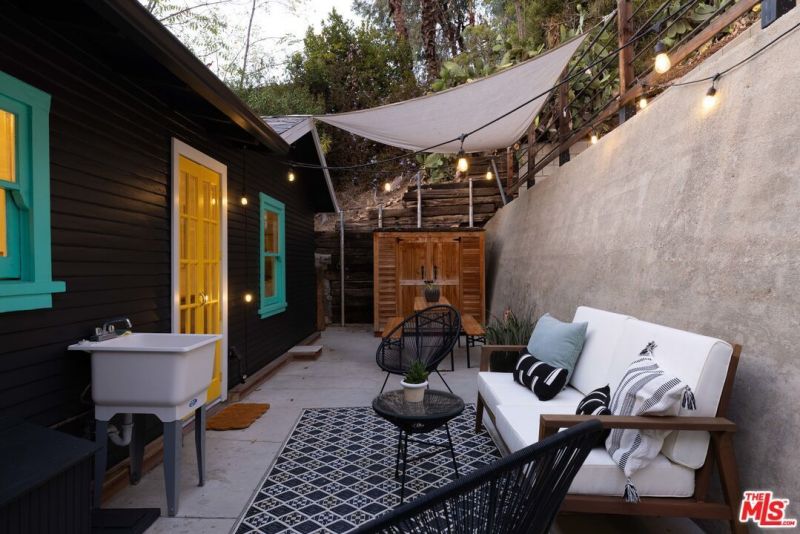 Foot-for-foot, this fun-size Mt. Washington bungalow was the most expensive home sold in NELA in December, at $1,662 per-square-foot. It has been beautifully remodeled inside and out. It manages to squeeze in two bedrooms and two baths. The lot is relatively small, at 5,000 square feet, but so is everything else about the house, except the nearly $1 million price tag. 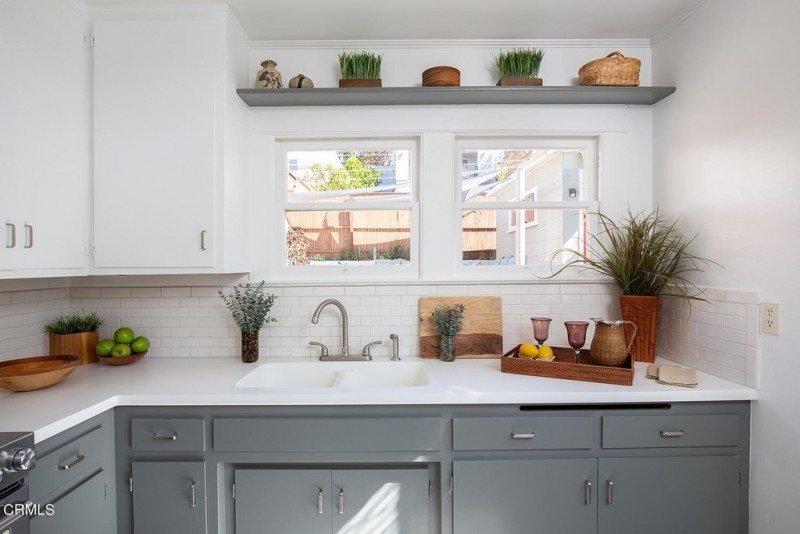 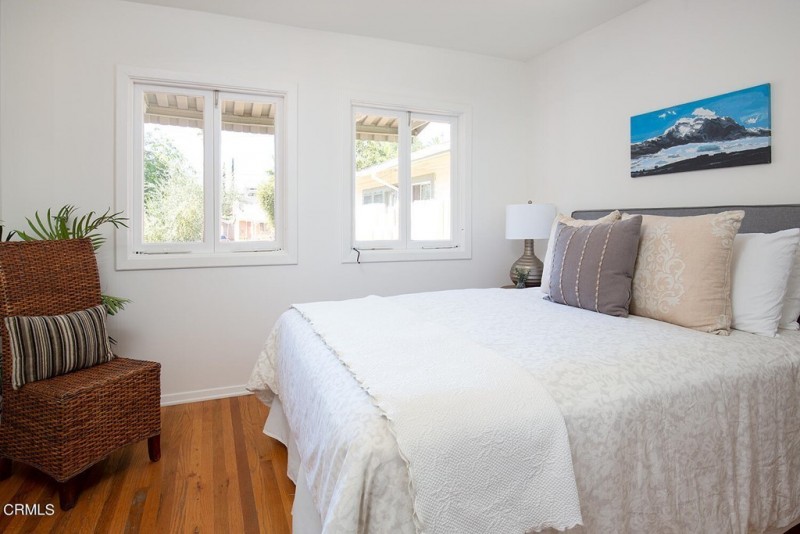 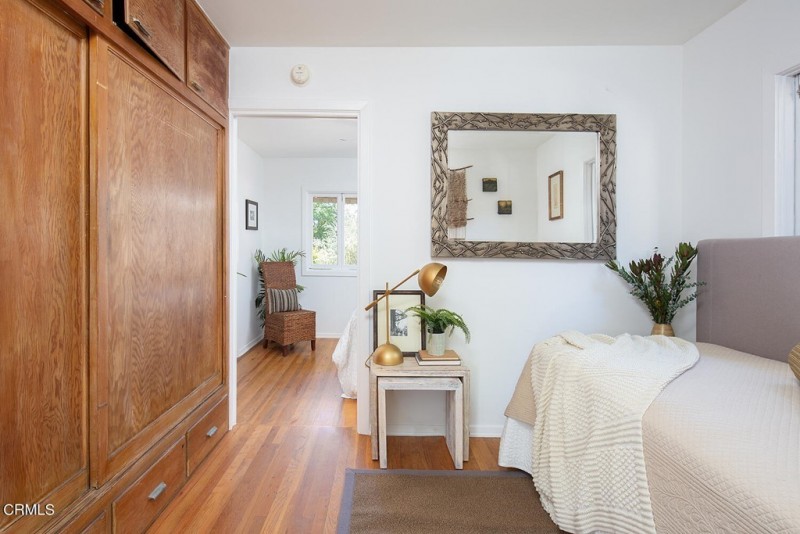 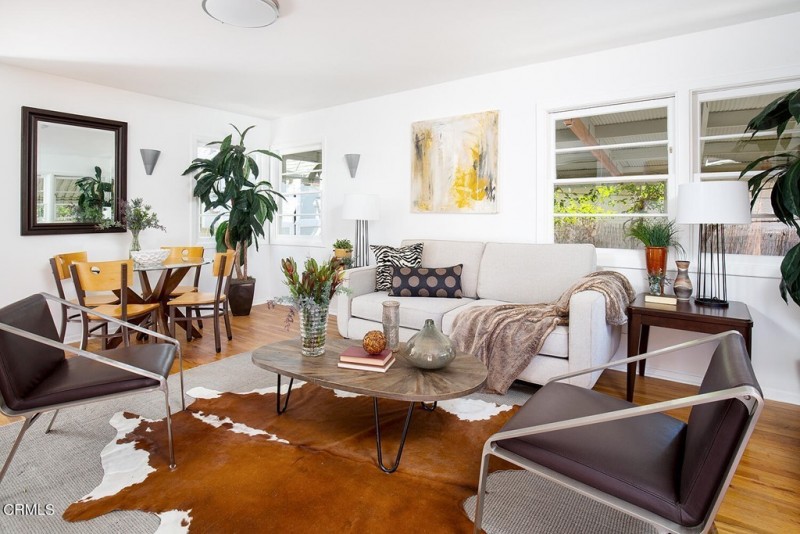 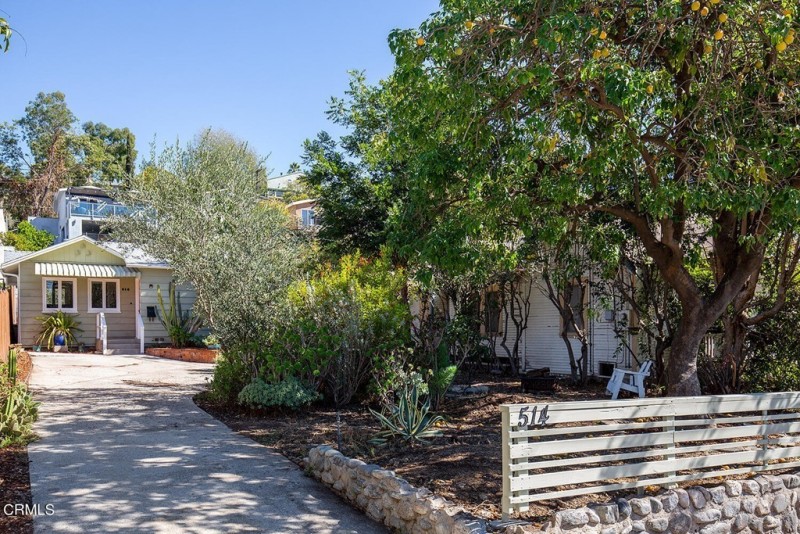 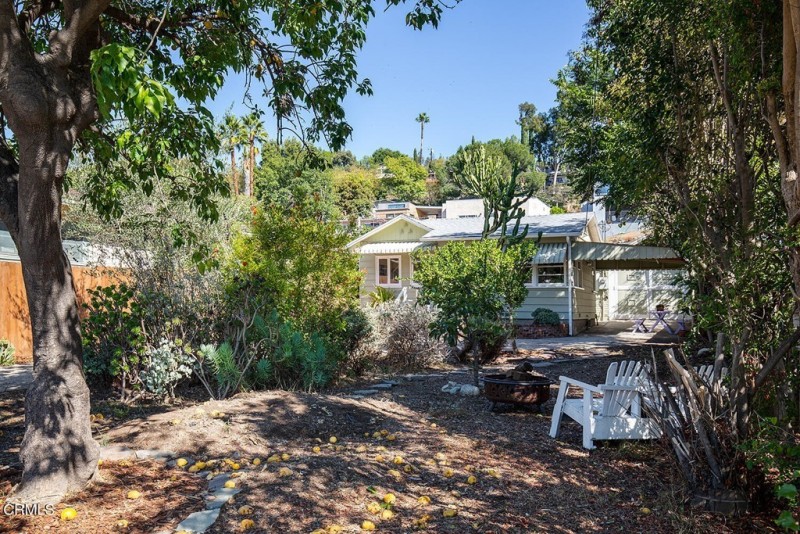 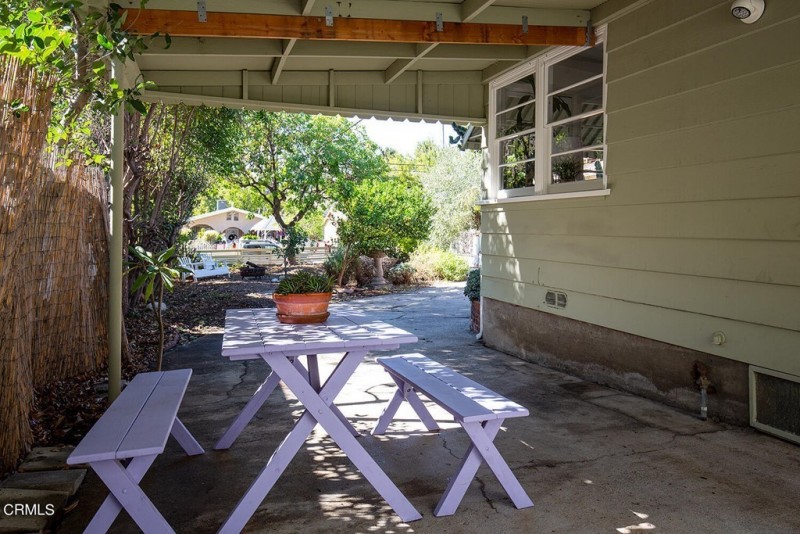 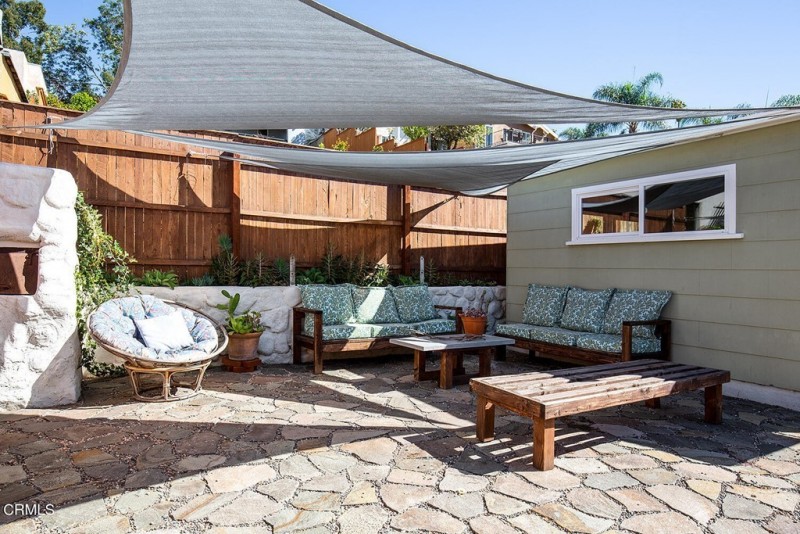 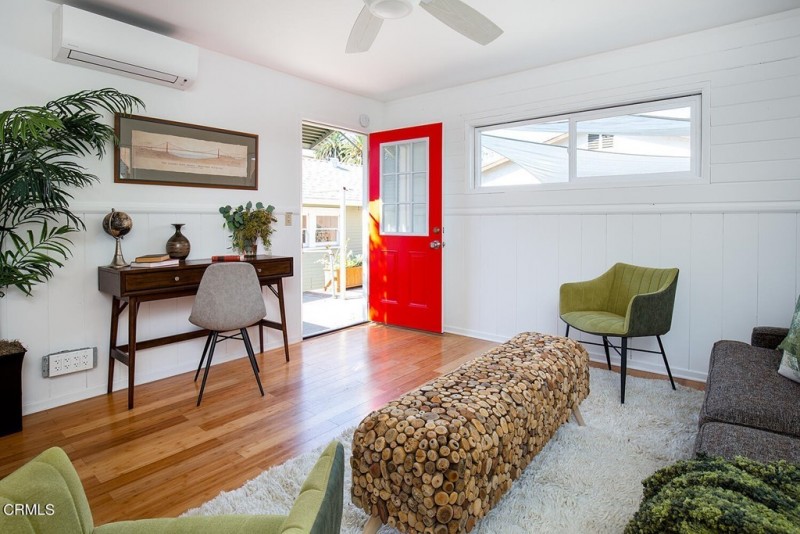 Foot-for-foot, this snug 2-bedroom, 2-bath Highland Park bungalow was the second most expensive to sell in NELA in December, at $1,443 per-square-foot. Not bad for a building on a modest 5,000 square-foot lot that started out in 1921 as a hunting cabin. The tasteful upgrades no doubt helped to make the sale. The property also includes an accessory dwelling unit (ADU).