It’s hot outside, but in the first week of August, the housing market in Northeast Los Angeles started to cool off. Here are three NELA homes that went for less than the sellers had hoped. 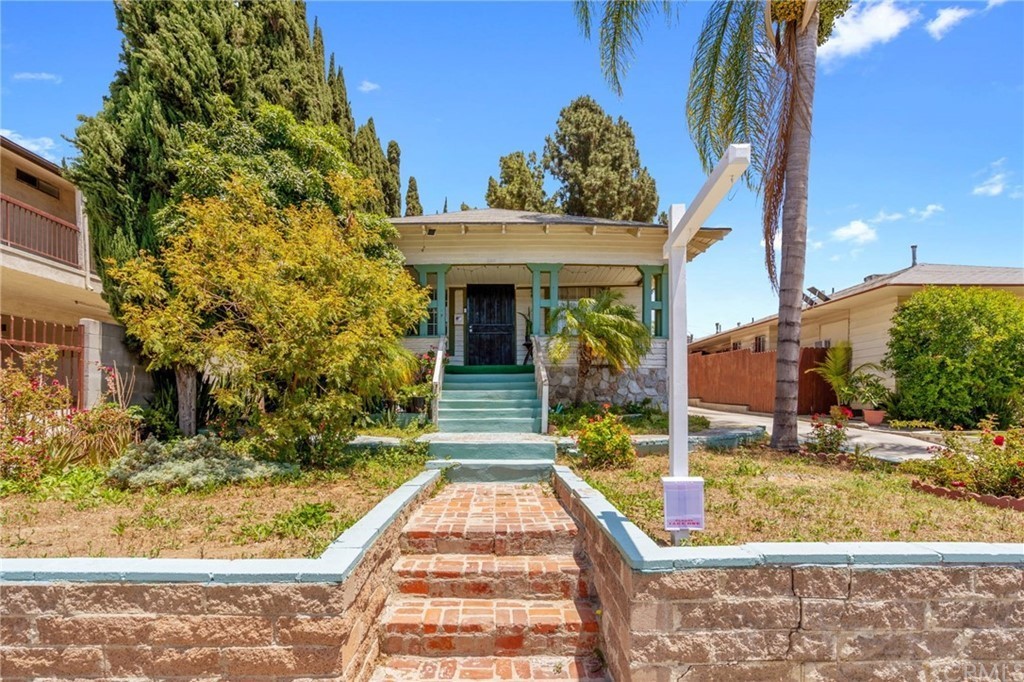 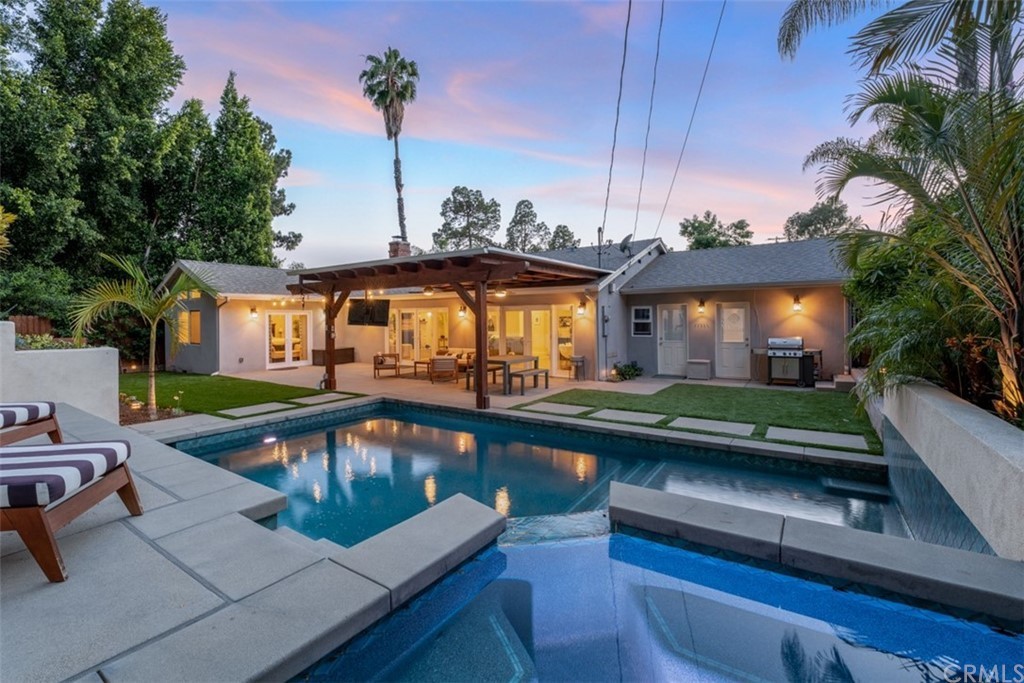 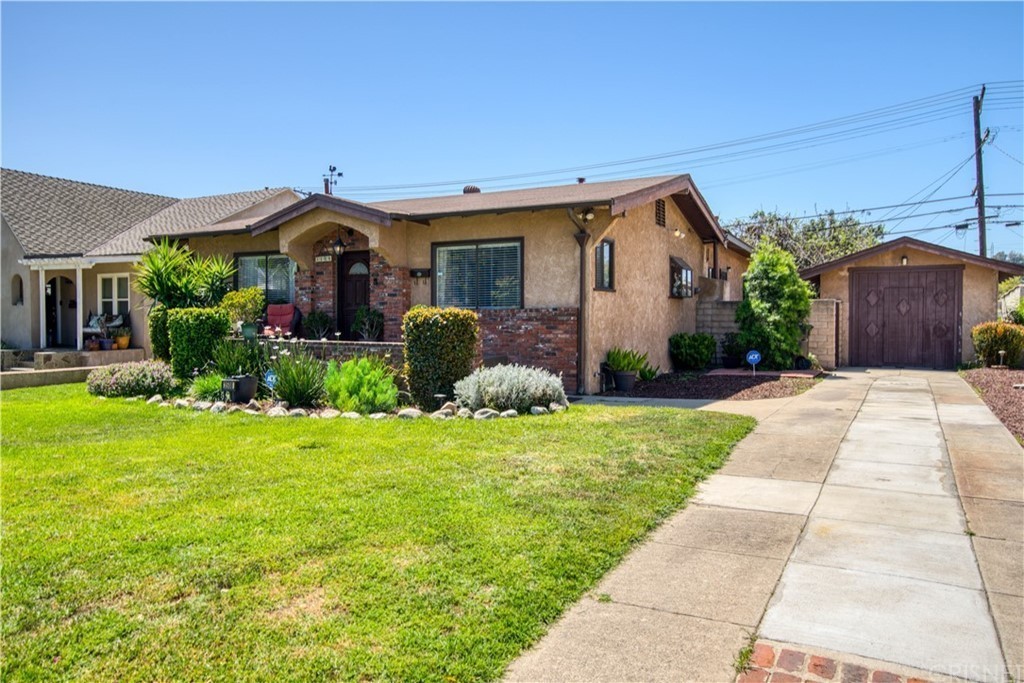 Although this four-bed, two-bath Atwater home on Glenhurst Avenue had the smallest price drop, it was the most astonishing because homes in Atwater Village have sold for the highest premiums over asking for at least the past several years. The sellers first listed the home for $1.649 million — a price that would have been considered a steal not so long ago. But today’s market just couldn’t bear it. After more than 30 days on the market, it sold for $1.506 million — $143,000 less than the list price, or 9% off the ask. 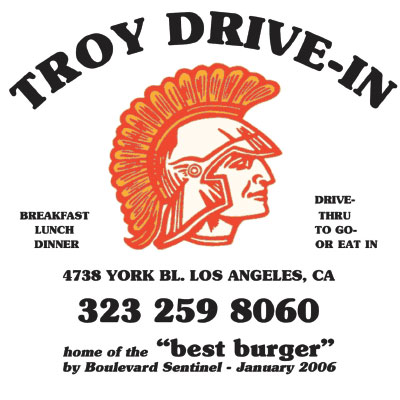