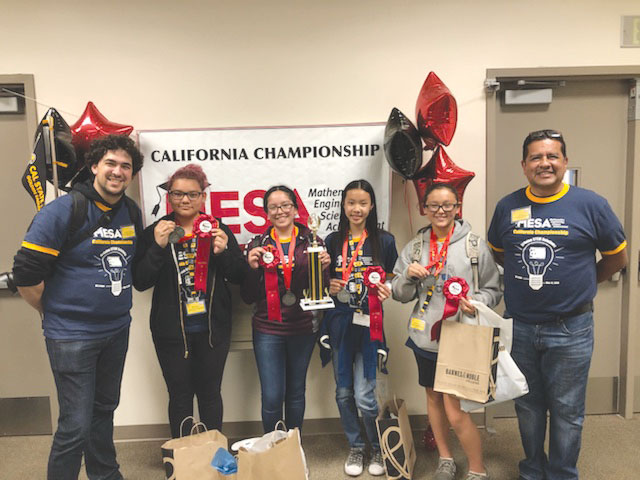 A four-member team of math, science and engineering whizzes from Luther Burbank Middle School in Highland Park took second place at the state level of the National Engineering Design Challenge at UC Irvine on May 12. Team members Julissa Merino, Kimberly Rizo, Sherla Chen and Won Joo Joswick, will all move on to high school next year, but their teachers and team advisors, Benjamin Feinberg and Joel Rizo, will remain at Luther Burbank to prepare a new team to carry on the school’s high-achieving legacy. (The first-place winner in the state, Isbell Middle School in Santa Paula, will compete at the national level this month.) 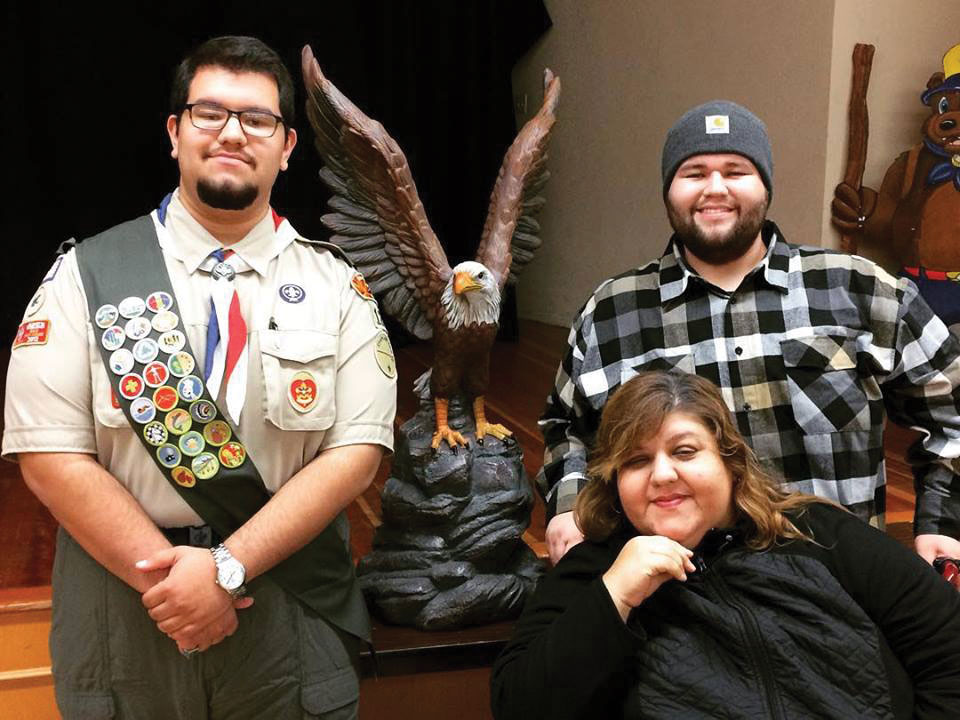 Troop 125 of the Verdugo Hills Council Boy Scouts of America will hold an Eagle Court of Honor on Saturday, June 2 to present the Eagle Scout Rank to Martin Franco, 18. At the ceremony, Mr. Franco will receive his certificate, neckerchief, pin and the coveted Eagle Scout medal. In recognition of his Eagle Scout rank, Mr. Franco, who will graduate on June 6 from Crescenta Valley High School, has also been awarded scholarship funds from the La Canada/La Crescenta Kiwanis and the La Crescenta Women’s Club. He will attend Glendale Community College in the fall and plans to pursue a degree in Education. (The Verdugo Hills Council covers scouting in Glendale, Eagle Rock and other nearby areas.)