Of all the times I’ve written about my giddy galivants around town, I’ve always left out a dark detail – this being the risks women face in their everyday lives.

As a young girl who always enjoyed lonesome adventures, it was clear to me early on that I did not have the same freedom as my brother to be out in public by myself. My  assigned sex and outward appearance deemed me a target for harassment, trafficking and assault before I was even old enough to understand what those words meant. 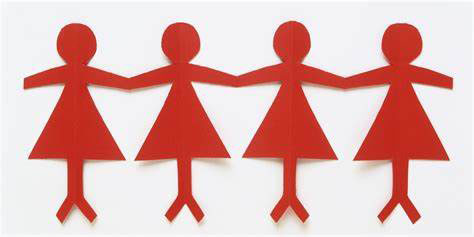 Though I identify as a cisgender female, growing up, I always wanted to be a boy. Rather, I wanted to be able to share the same experiences as boys without feeling as if I had to be on surveillance of my surroundings.

You’re made aware of things as a young girl that shape your perspectives about strangers and surroundings, and as you reach maturity, you find you’re shifting your own behavior to deal with what’s out there.

You know the safest streets to take home, how to dress if you want to dissuade unwelcome glances, the best facial expressions to make you less approachable. Though I walk with my head held high, I’m aware of all these micro-decisions I make and the anger that follows.

Walking around Eagle Rock is my favorite thing in the world, but I never leave the house without my self-defense equipment: pepper spray, pocket knife, whistle and a charged phone. No exceptions. And I can assure you, all of my female friends operate the same way.

This may sound like overkill to some, but after a lifetime of uncomfortable confrontations, catcalls and nightmare anecdotes, self-preservation has become second nature.

To anyone reading this, I doubt this comes as a shock. If you’re female identifying, you’ve lived it, and if not, you have a mother that likely has. I don’t need to bombard you with the statistics and horror stories that resurface like clockwork.

Even after all the time that has passed and progress that has been made — women’s marches, national holidays, movements, advancing fashion styles and increasing female representation in STEM fields, politics, athletics — walking while female is still vaguely-to-overtly threatening.

So, long story short, hug your mothers, be respectful, and continue contesting the mistreatment of women.