The median price for a home in NELA hit $1.2 million in April as buyers paid 13% above the asking price on average to snag a home. It was the largest average premium over asking on record.

Of course, averages are pulled up by homes that sell for far more than their asking prices. Case in point: This Mt. Washington remodel was listed for sale at $1.79 million and sold in a flash for $2.955 million. That premium — $1.165 million — is 65% above asking. What’s behind the incredible sale price? According to the listing description, the remodel was led by renowned designer Severine Nenciarini, who brought a modern touch to the home’s high-end finishes without going over-the-top midcentury. We’ll let the before-and-after pics speak for themselves: 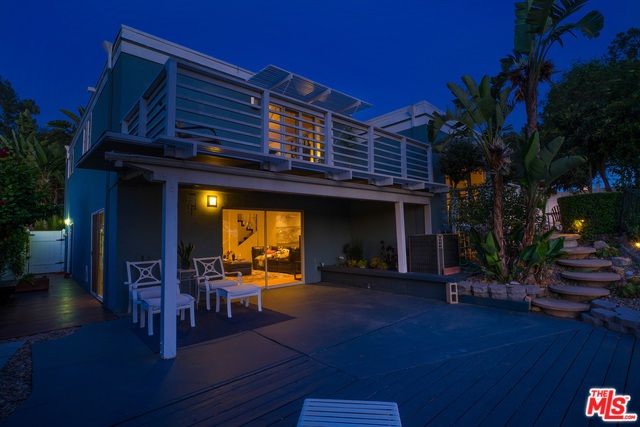 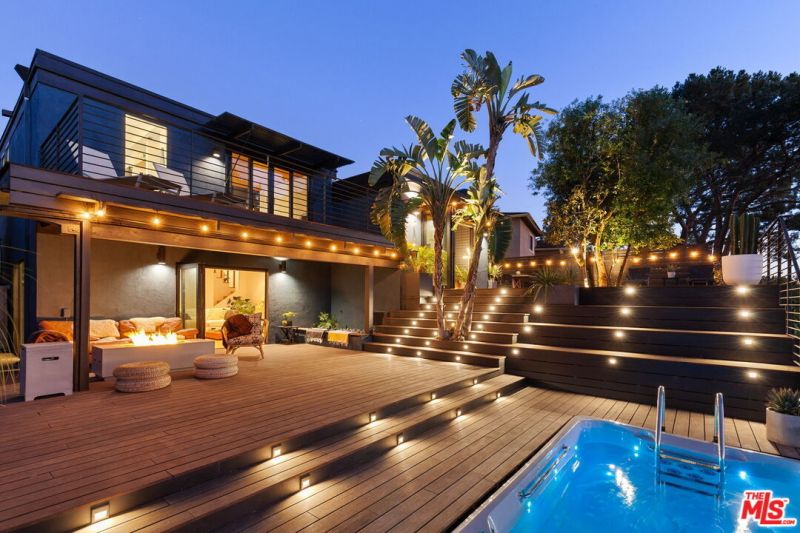 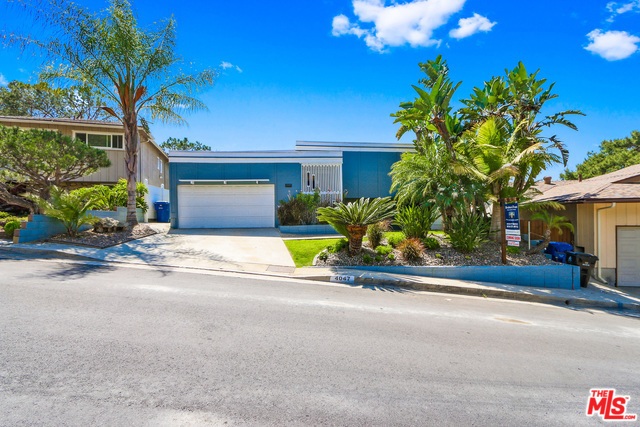 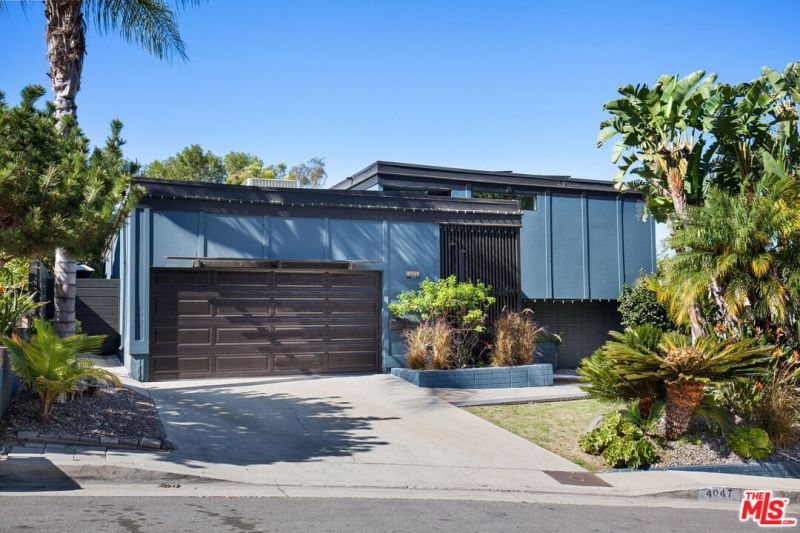 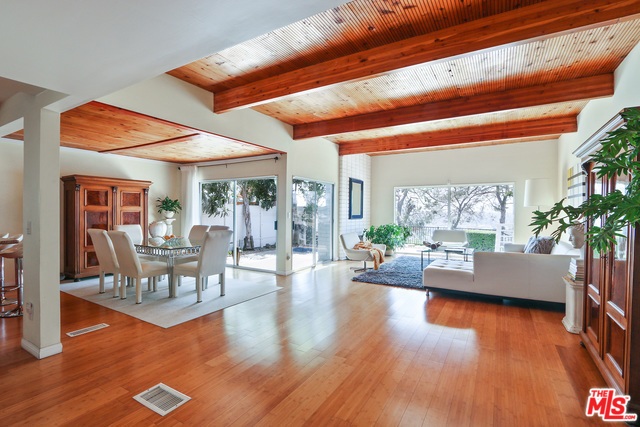 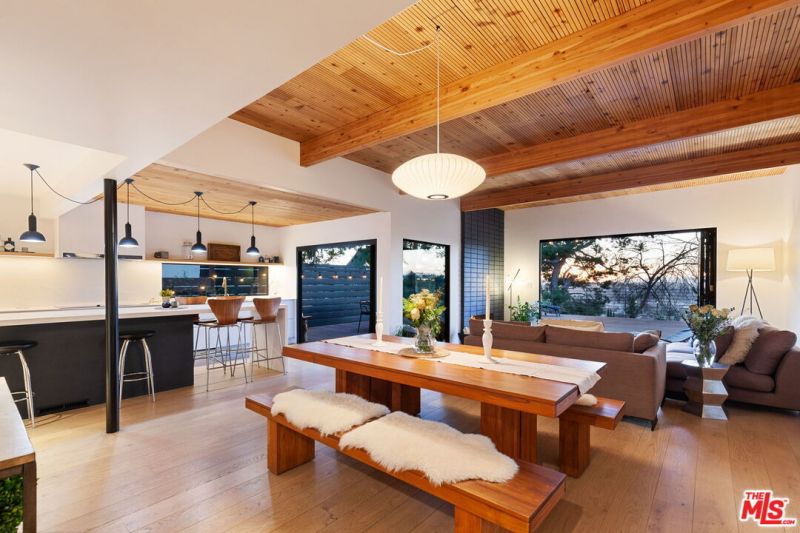 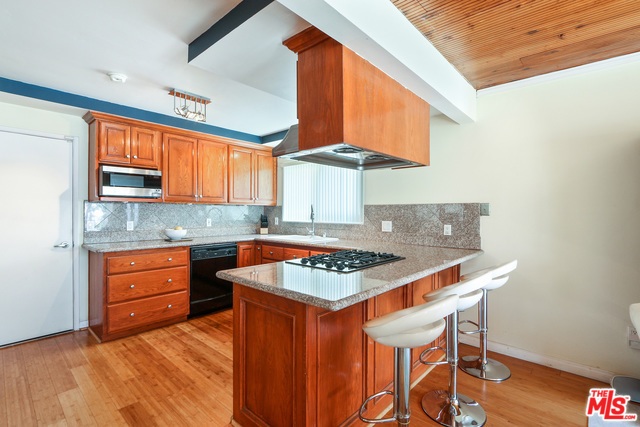 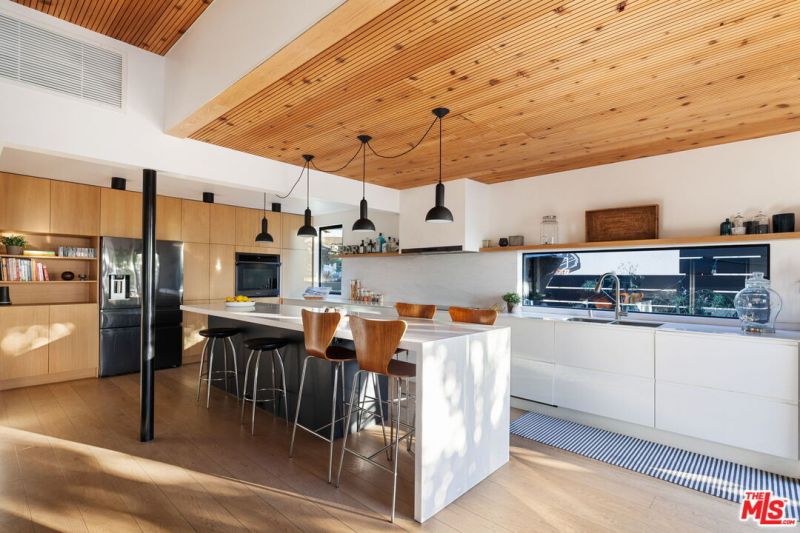 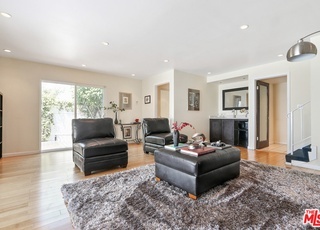 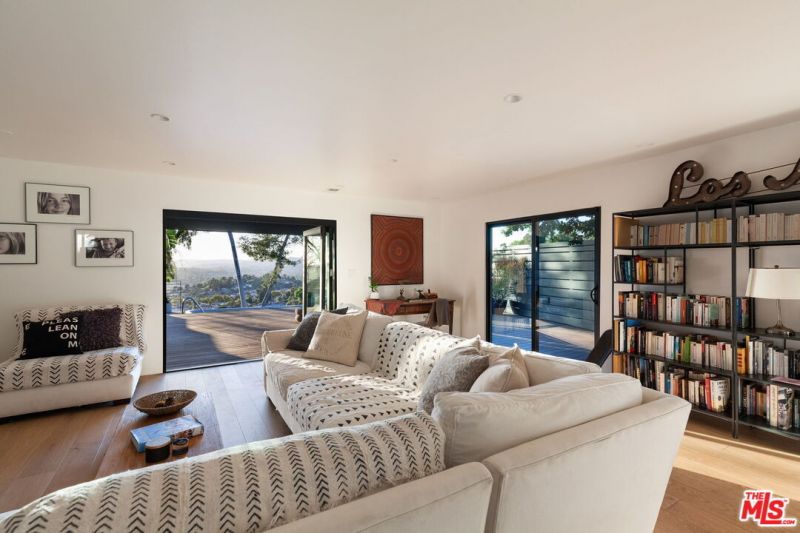 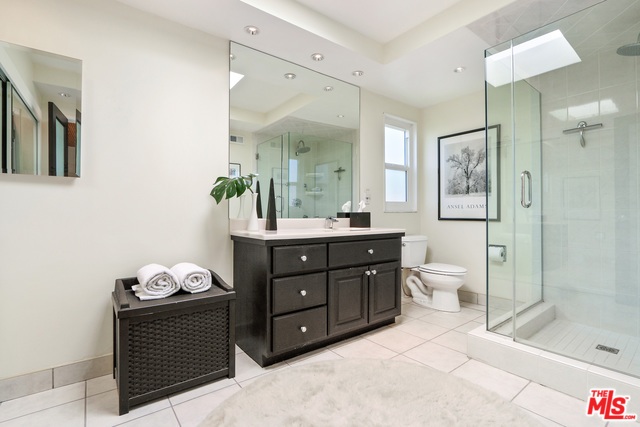 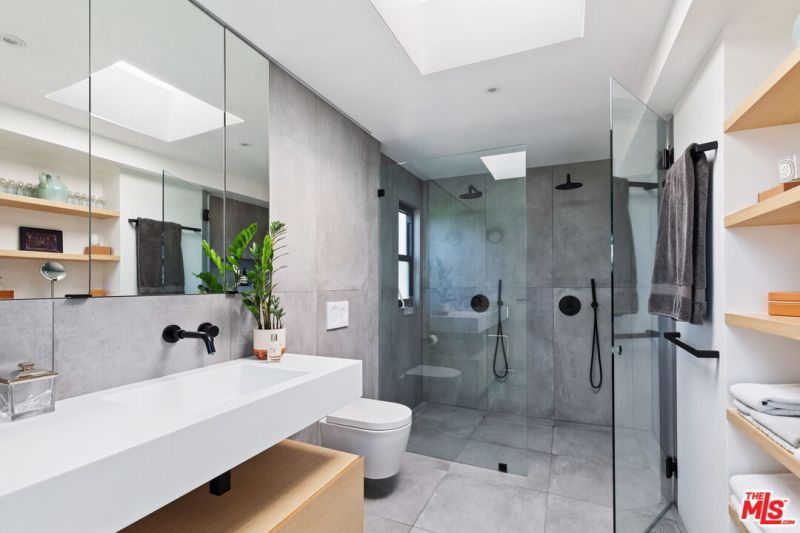 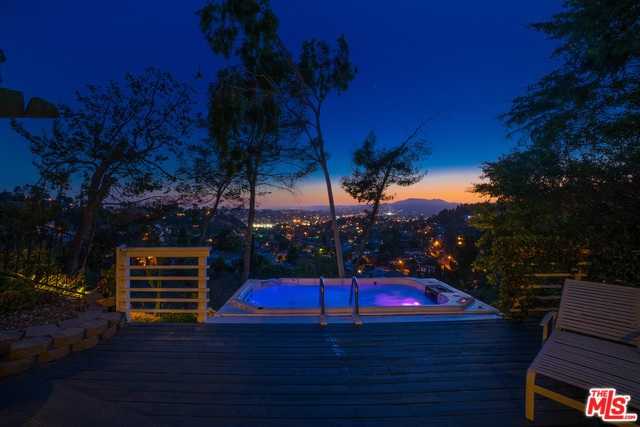 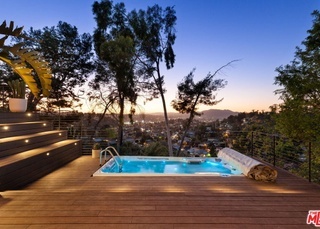 7 thoughts on “Before-and-after pics: This Mt. Washington remodel sold for more than $1 million over the asking price”