Here we go again: The featured home this month is this 3-bed, 2-bath Spanish Colonial in Atwater Village purchased six months ago for $1.28 million, remodeled and then sold in February for $2.11 million.

But clearly, the combined forces of a competitive market in Northeast Los Angeles and multiple upgrades to the property put the house in high demand. It was off the market in just 10 days and sold for 30% above asking.

The upgrades include recessed lighting throughout the main living area, a beautifully remodeled kitchen, complete updates to the two bathrooms and a refresh to the drought resistant landscaping that gives the home that quintessential NELA curb appeal.

The home is not the single most expensive home to sell in NELA in February. Rather, it tied with this Highland Park multi-level for the highest price tag.

Nor is the home destined to be the top grossing flip in NELA this year because it was outdone in January by this Eagle Rock house that grossed its investor/owner over $1 million.

But the Atwater Village home is another stunning example of NELA as a flipper’s paradise, a seller’s market and place to call home for buyers who can afford the ever-escalating prices.

Here are the before-and-after pics: 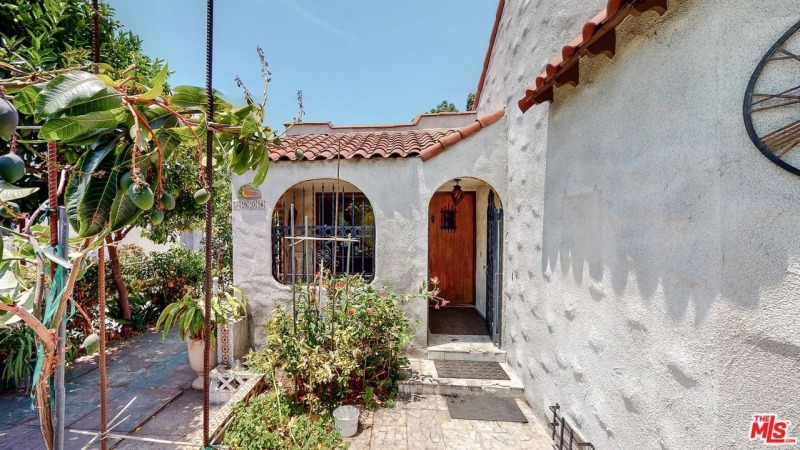 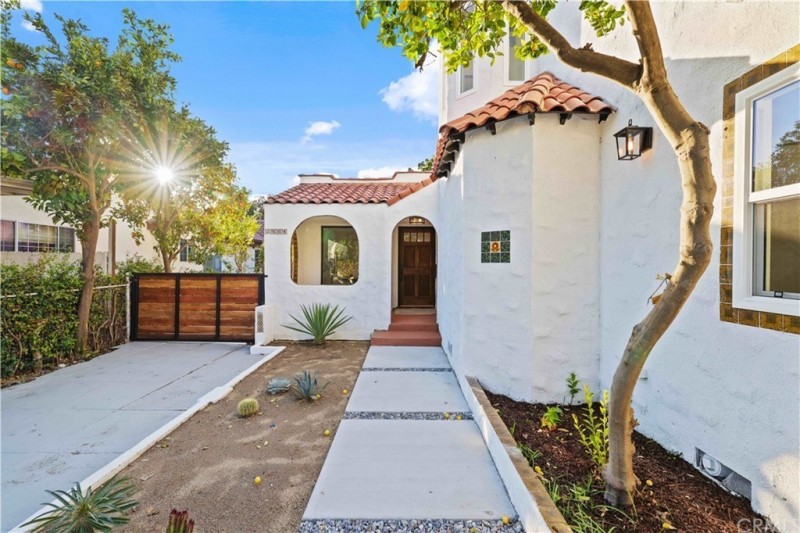 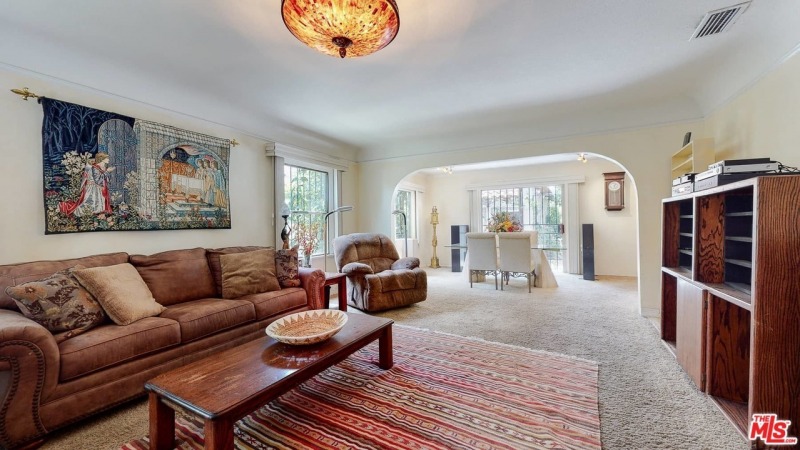 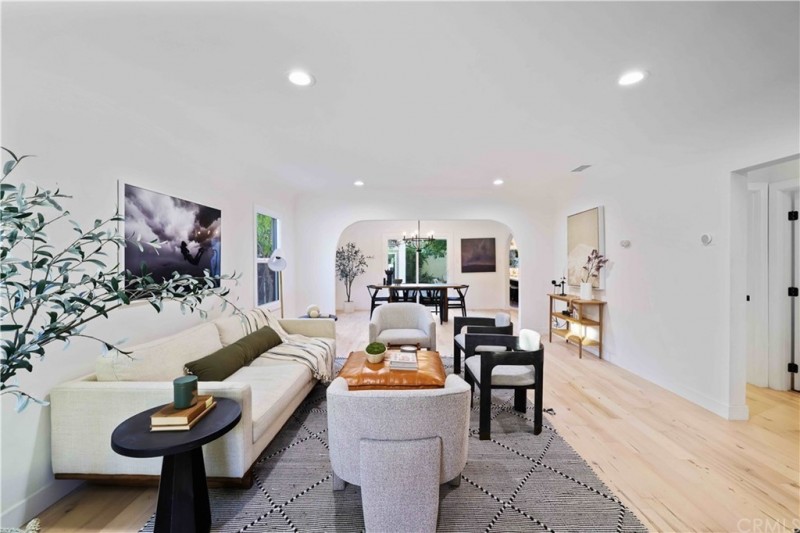 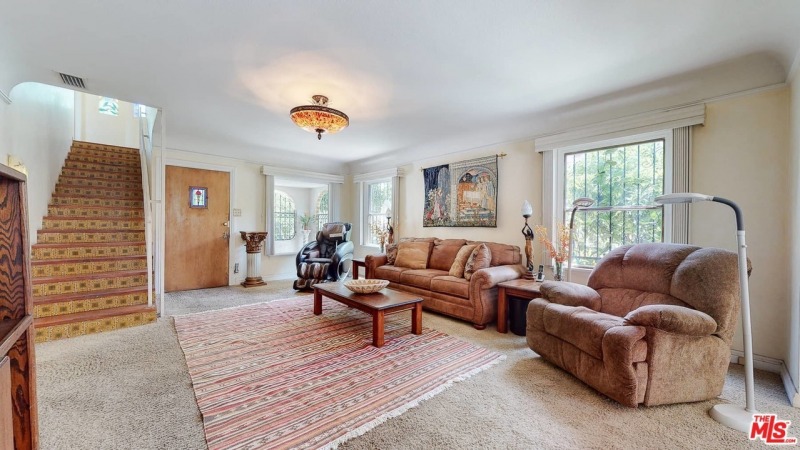 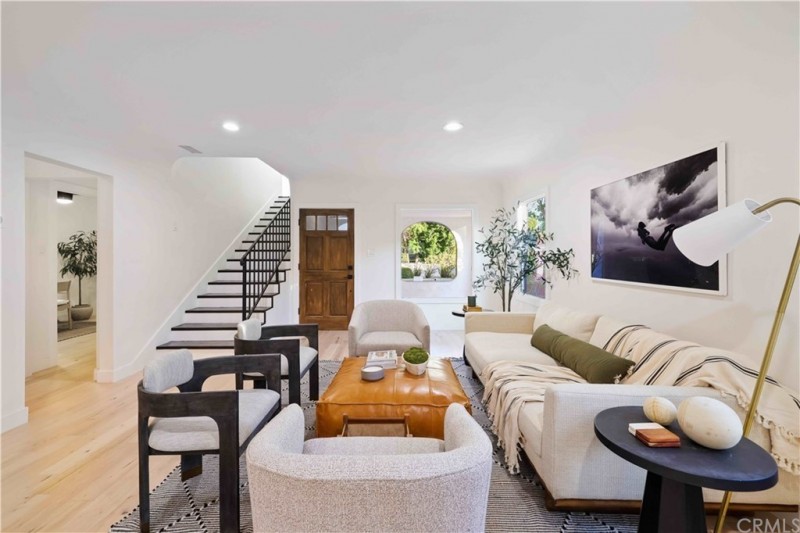 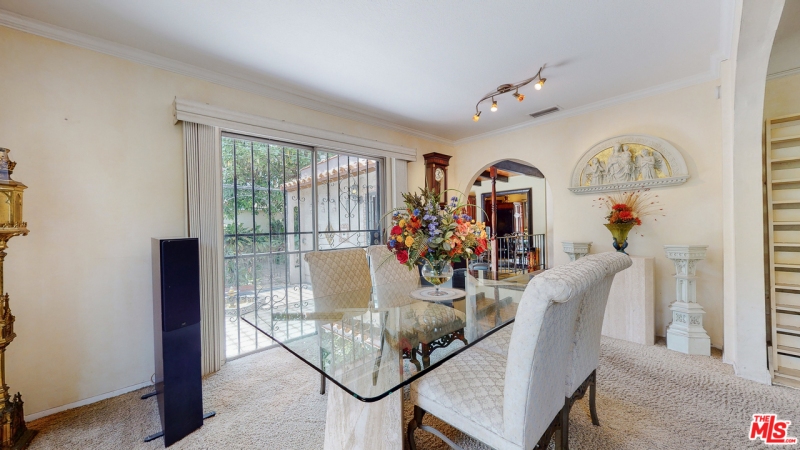 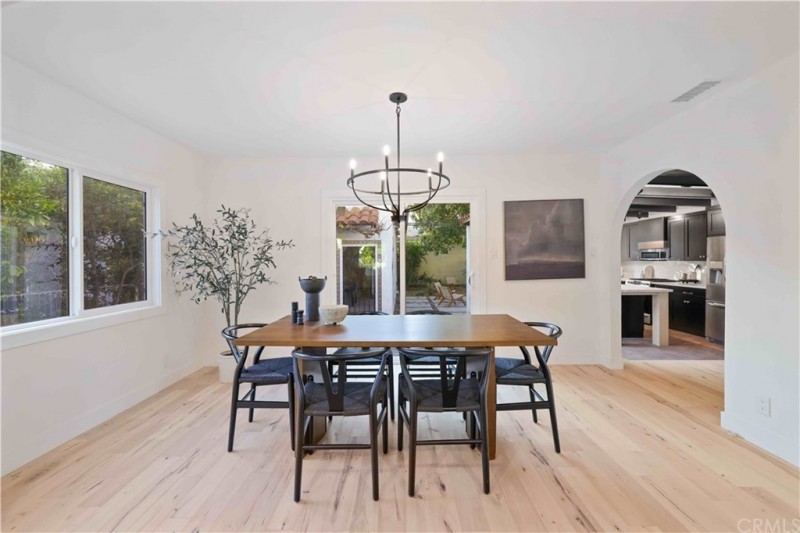 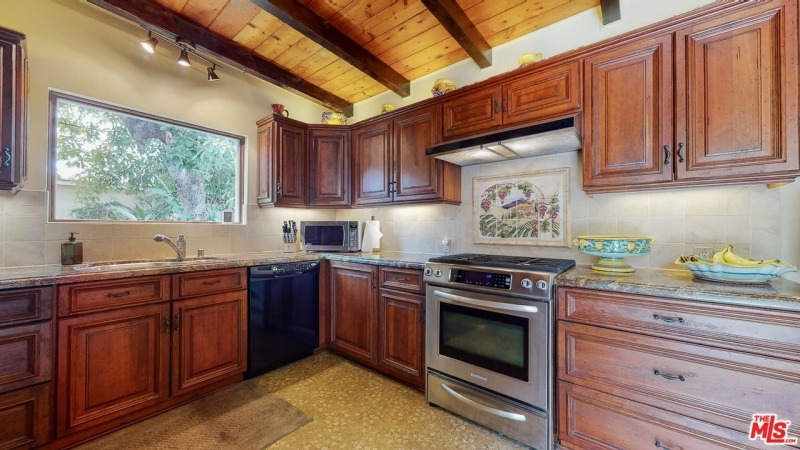 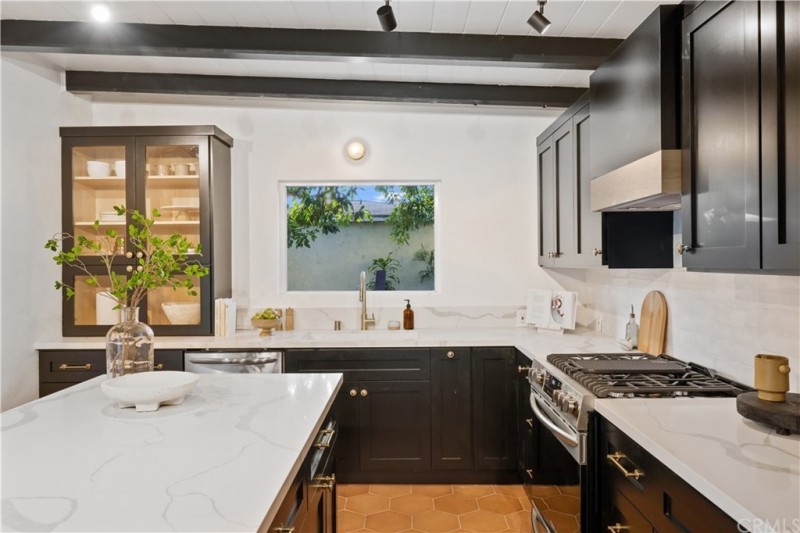 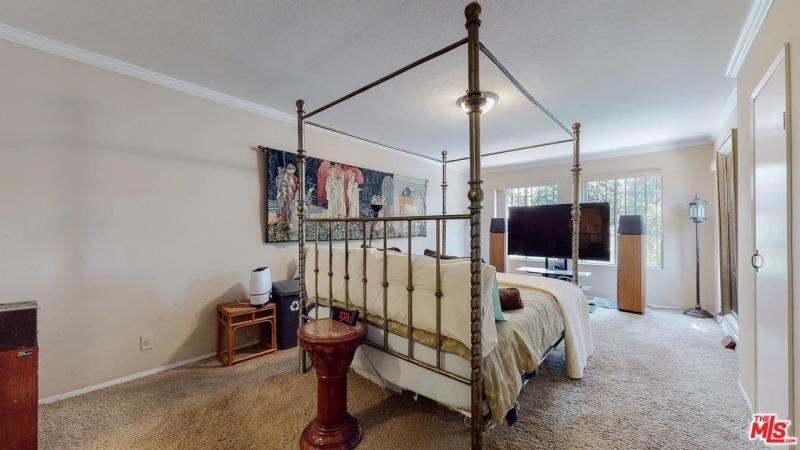 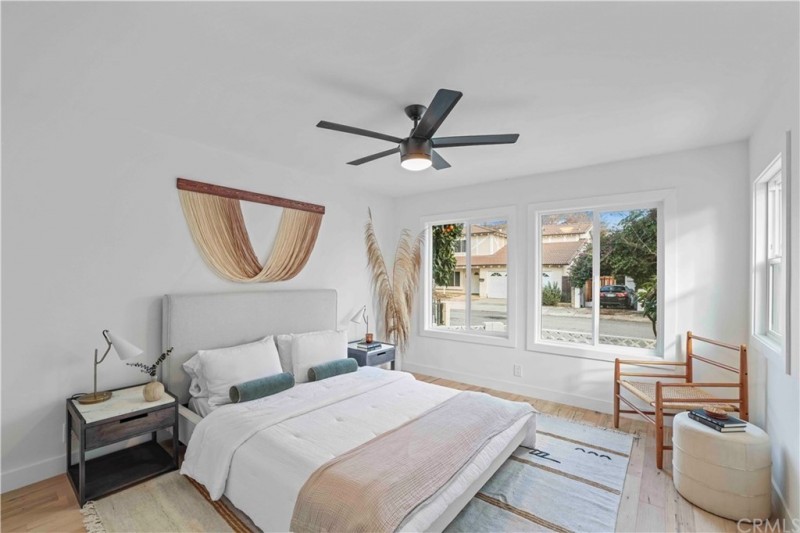 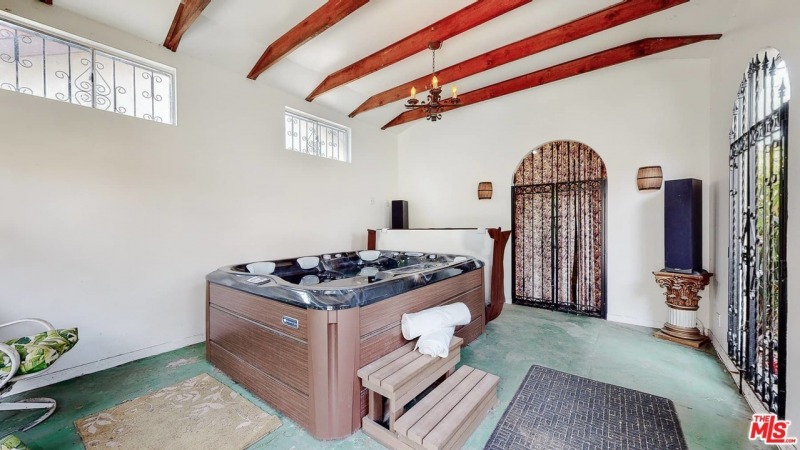 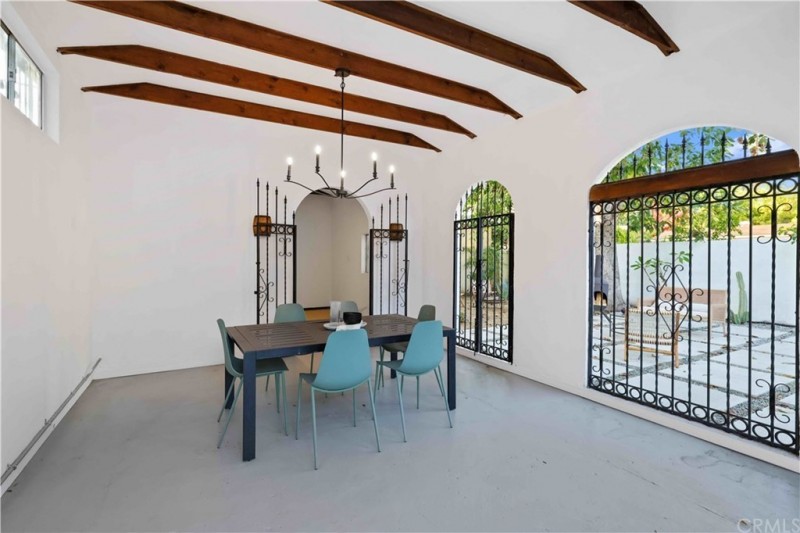 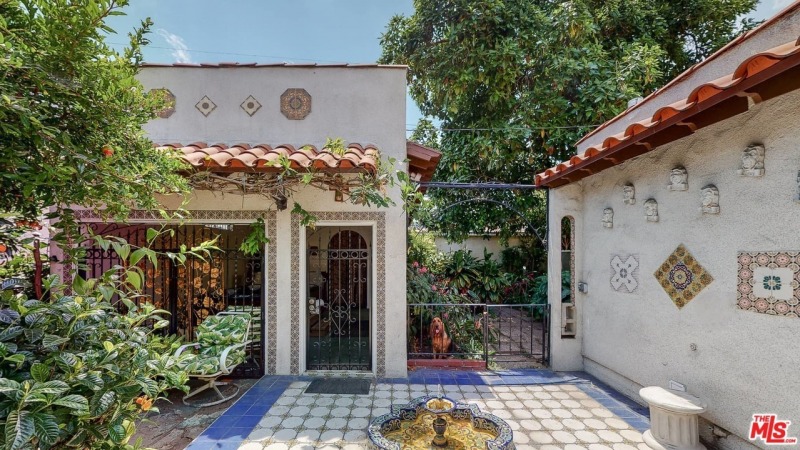 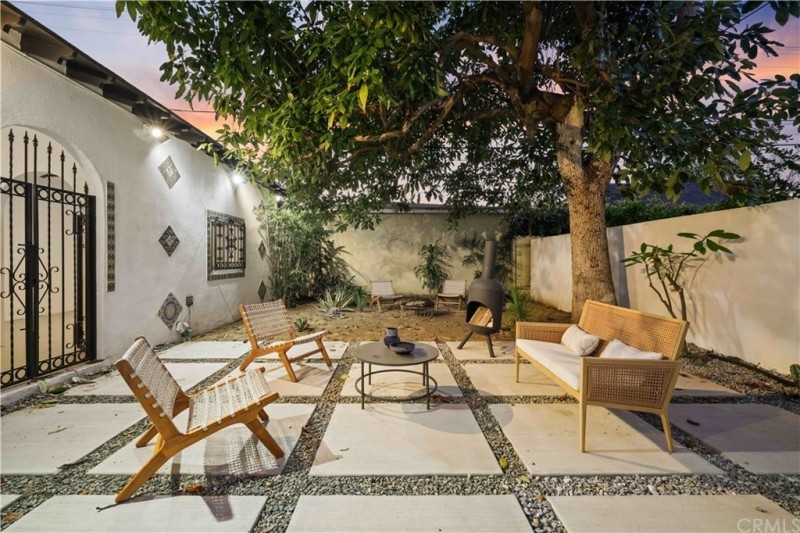