If you’ve ever felt unattractive, or unwanted, or just painfully average in the way you look- this is for you.

Here’s the reality. The project of inclusion in beauty is a myth designed to make us think that more people can be included; but in reality, all we’re included in is the logic of consumerism.

Whenever you see celebrities posting about how glad they are that the beauty industry is becoming more inclusive, all that means is ONE more black or plus-sized or trans model entering the spotlight. While these small victories should be celebrated, it’s important to recognize that those people are in positions of authority where they can take a stand and begin to inch forward to create a broader space for those who aren’t being represented.

While researching “inclusion in beauty,” I found a video made by Vogue that has various models speaking out on representation in the beauty industry. 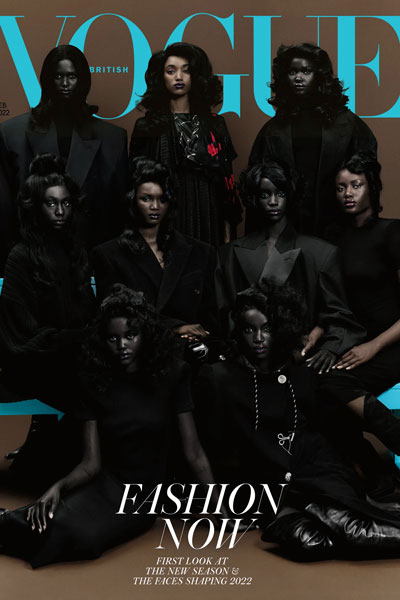 I found this ironic, being that Vogue is at the forefront of fashion and hasn’t taken any steps to make their magazine wholly inclusive. That is a prime example of brands using diversity as a trend to make themselves seem more inclusive.

What’s happening now is that the center of beauty is shifting in a way that reaffirms the logic of the center. What that means is that there are so many ways the center is expanding a little bit, but it’s always going to be the minimal amount of expansion so that it never actually subsumes everyone.

For example, when beauty beyond the euro-centric beauty standards began being considered, and people of color began being included in this idea of “beauty,” it was limited to mixed/light-skinned people who were skinny. It was this idea that POCs can be included, but they can’t be too dark, or too big, and they must be able-bodied. There are always restrictions, even if there are exceptions. If the system were inclusive, if everyone could be involved, the construct itself would collapse. 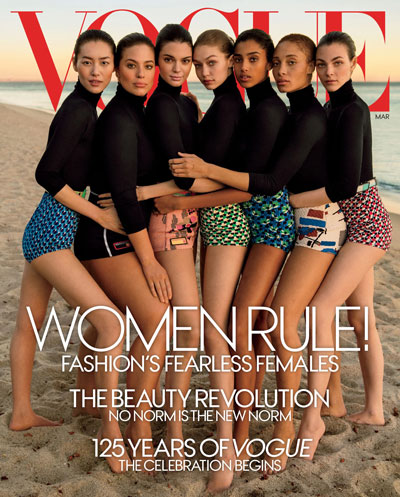 If everyone is “beautiful,” the concept of beauty would no longer be valuable. I’m not saying that beauty can’t be found in everyone, because it definitely can. What I am saying, though, is that beauty as a construct is leveraged under capitalism and consumerism to sell us things we don’t need to convince us we aren’t enough; subsequently instilling a desperate need in us to purchase those items. That’s the logic of consumerism we’re being included in- the only thing we’re being included in, essentially.

I want you to take a second and think about all the things you’ve bought because you were sure it would improve your appearance. What made you want to buy them? A billboard? A tiktok? Someone you’ve seen on social media? If you think about the lengths we’ve gone to as humans to be considered “beautiful” by the western world, it’s extremely sad.

Examples of that are self-bleaching, harmful plastic procedures and restrictive diets, all of which are still used today. There will always be an infinitesimal part of us that wants to be desired, that wants to be appreciated- and it’s our human nature to crave those things. But going to the lengths that we do in order to feel desired, to the point where it seriously impairs our quality of life? What does that say about us and the world that we live in? What does it mean for our youth? Our perception of ourselves is so skewed, and the standards we’re held to are unrealistic.

Now more than ever, it’s important that we recognize that “beauty inclusivity” is a term that means nothing in terms of representation, and we owe it to ourselves to stop trying to conform into what society wants us to be-perfect.

3 thoughts on “NELA High School Journal: Beauty is the beast” 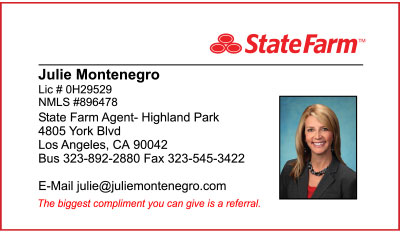