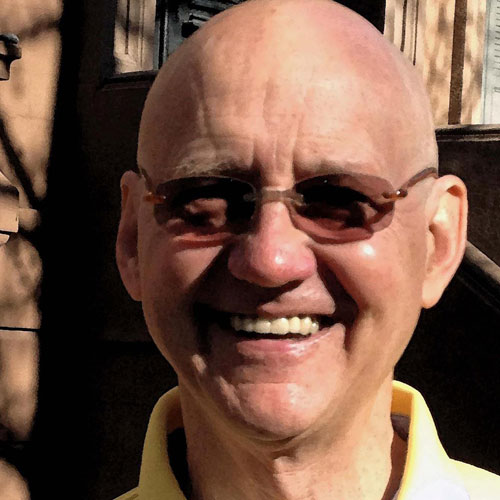 Bill joined the Boulevard Sentinel in 2016 to add new advertisers to the paper’s roster of longtime advertisers. Bill’s extensive background in commercial and corporate finance and real estate sales has been good training for NELA, where real estate development and a wide variety of local businesses, large and small can benefit from the ways in which the power of an advertising campaign in BoulevardSentinel.com and its related social media platforms can be great for business. Bill, a former captain in the U.S. Air Force, graduated from Colby College in Maine and has an M.B.A. from Stanford University. 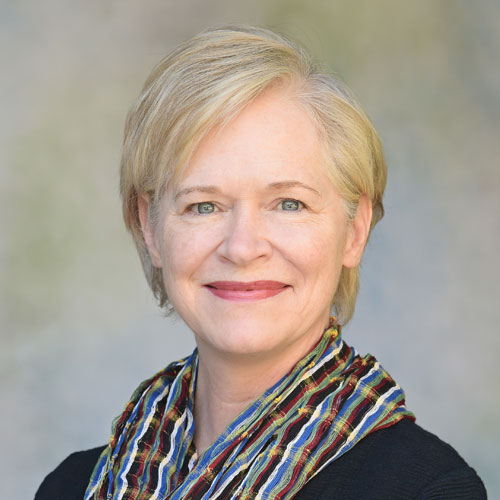 Teresa is a career journalist who became editor of the Boulevard Sentinel in 2017. She was a member of the Editorial Board of the New York Times from 2004 to 2017, where she was part of the team that won the Pulitzer Prize for Public Service in 2017. Before joining the New York Times, she was a senior editor and Washington, D.C. bureau chief for Money magazine. Teresa’s aim is to provide the best possible coverage of NELA in this era when local reporting is under pressure. To that end, she has established a partnership with the Community News team at The Occidental, the campus newspaper of Occidental College. Through the partnership, the Boulevard Sentinel is able to cover more stories while helping to train young journalists. Teresa graduated from UCLA and holds a Master’s degree in journalism from Columbia University.