With the median sale price for a home in Northeast Los Angeles now closing in on $1.2 million, six-figure price tags are more common than not.

But it’s still possible to be shocked by what sells these days for upwards of $1 million. Case in point: This 686-square foot wreck of a house in Mount Washington sold in March for $1.1 million, or $1,603 per square foot. That’s the highest price paid foot-for-foot for a home in NELA in March.

The house has nothing going for it, but the sale included the adjacent vacant lot. The asking price was $898,000. The winning bid was $200,000 over the ask. The property was under contract within three days and officially sold in a little over two weeks.

The fast closing suggests this was an all-cash deal; in turn, all-cash offers often indicates that the buyer is an investor. So its a good bet the house will be torn down and new, much bigger house built on the land — and then sold for a tidy profit. 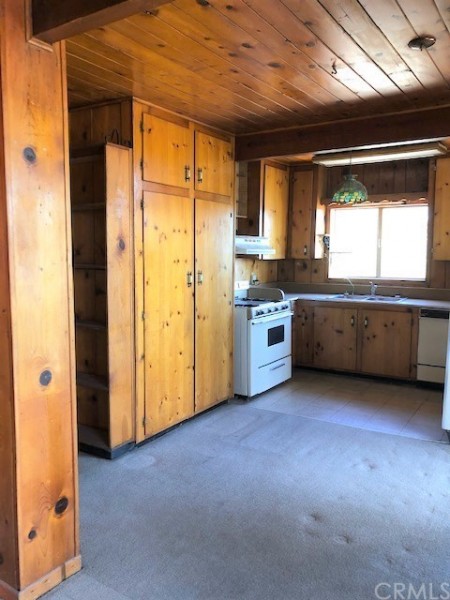 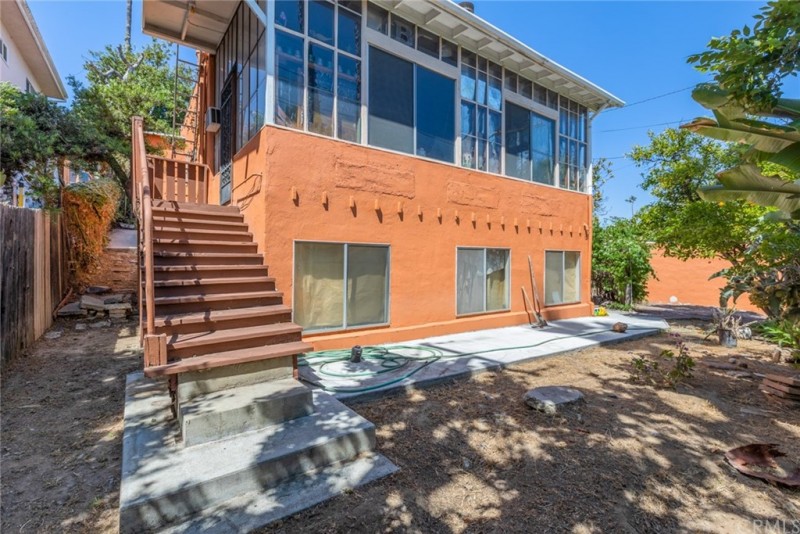 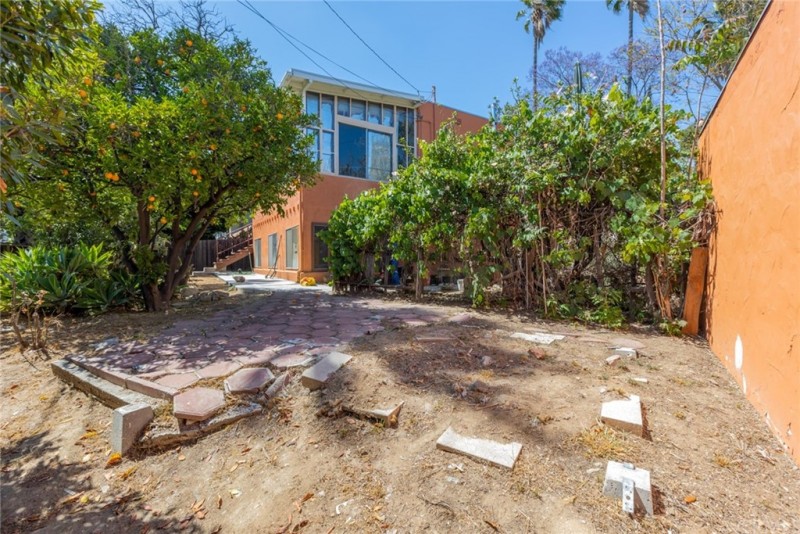 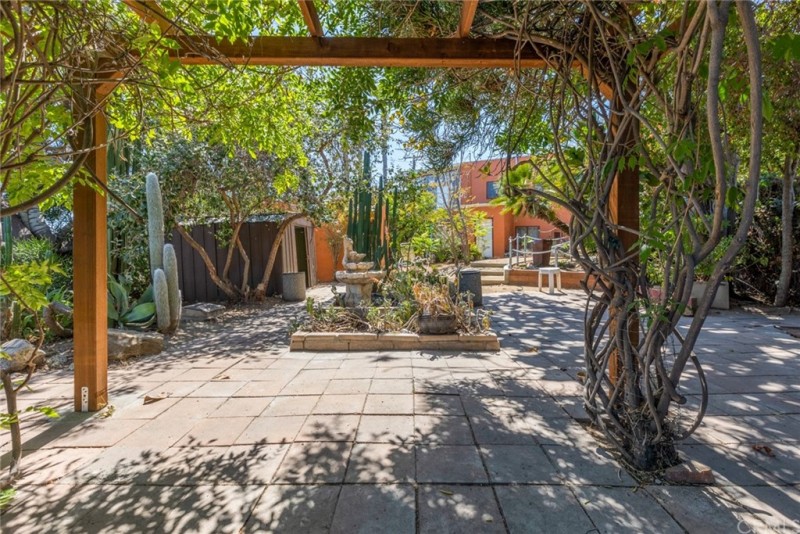 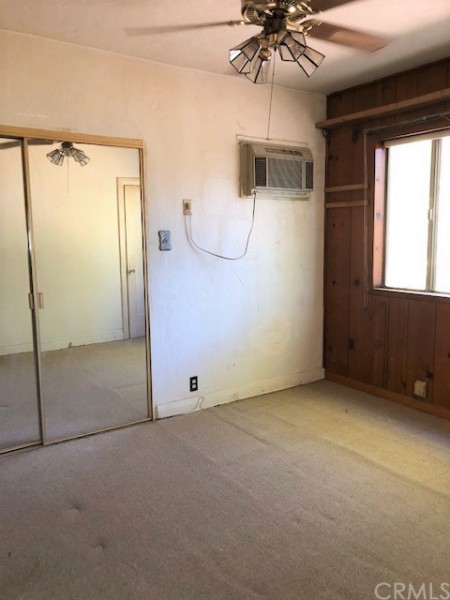 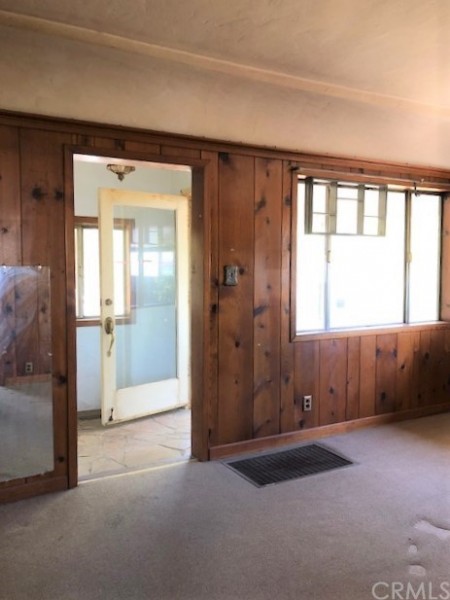 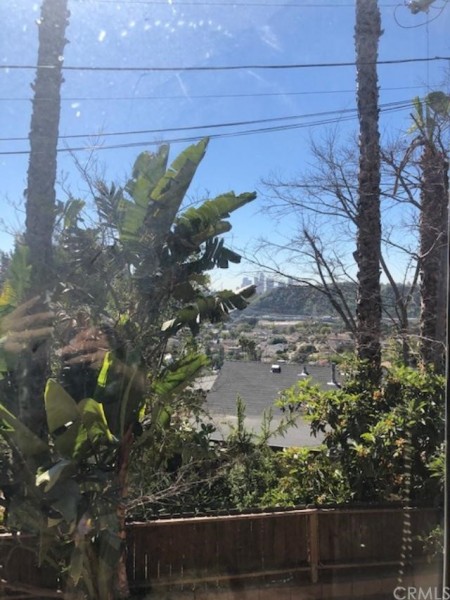 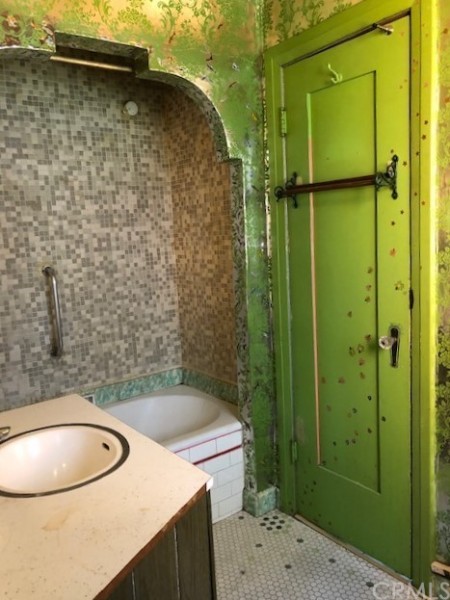 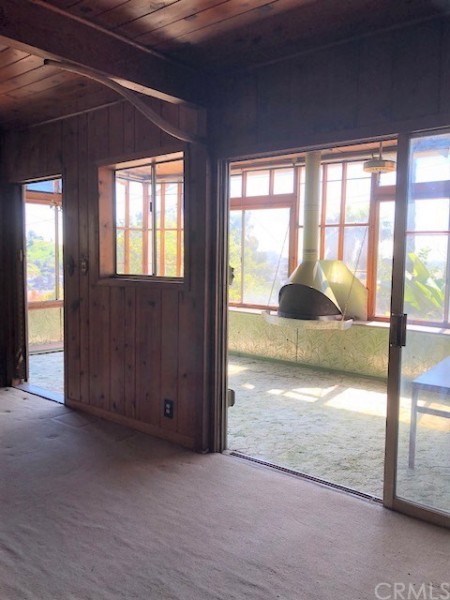 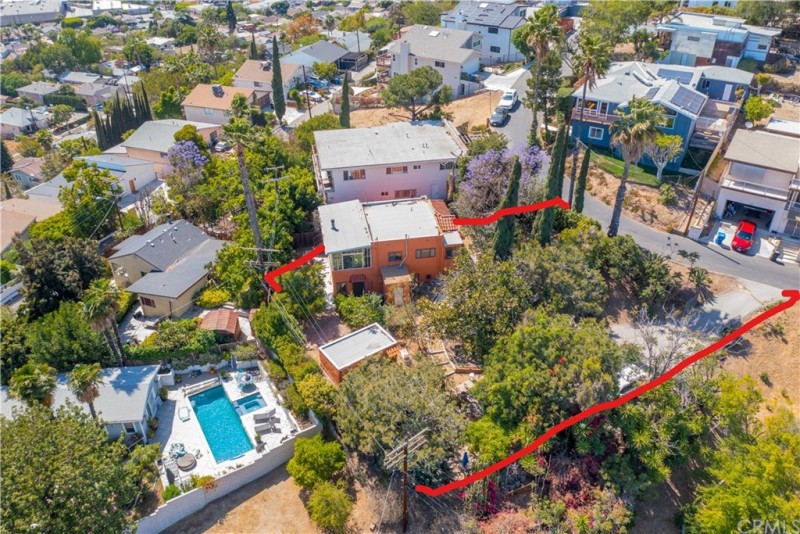 7 thoughts on “A hovel in Mt. Washington, likely a teardown, sells for $1.1 million”